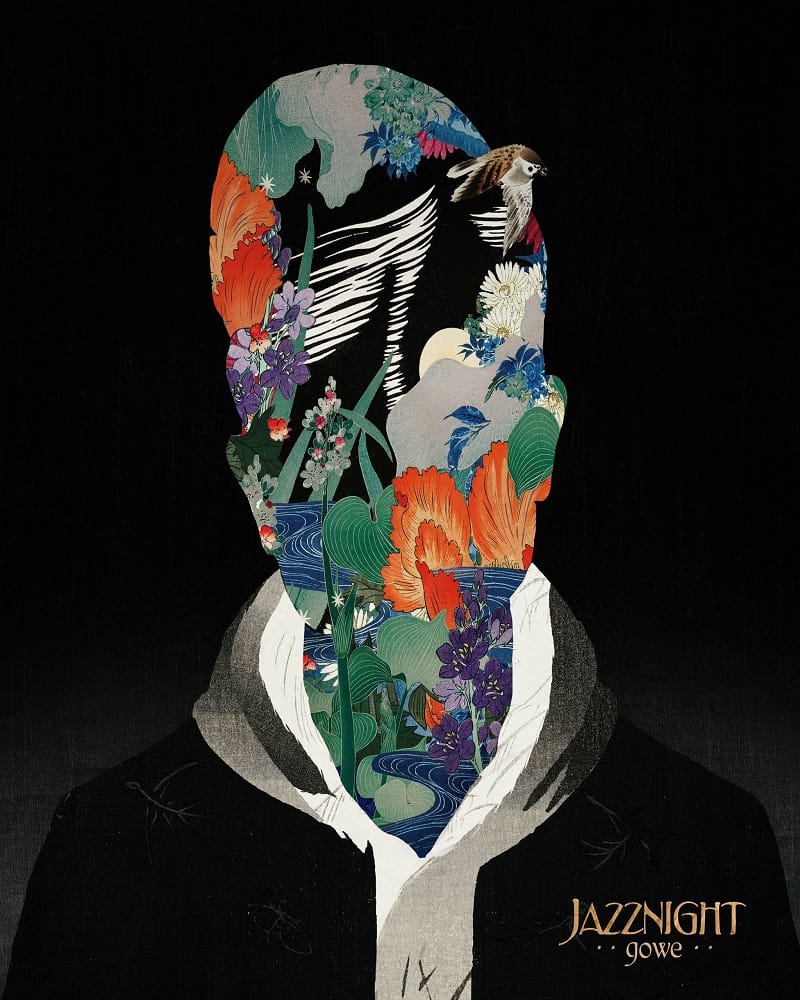 The jazz city poet, better known as Gowe, has released his full length project ‘Jazznight.’ This labor of love has been a year in the making, working on the project even as he geared up for the 2020 release ‘Nostalgia Forever.’  At his early listening party last year, Gowe hinted that he was hopping back […] 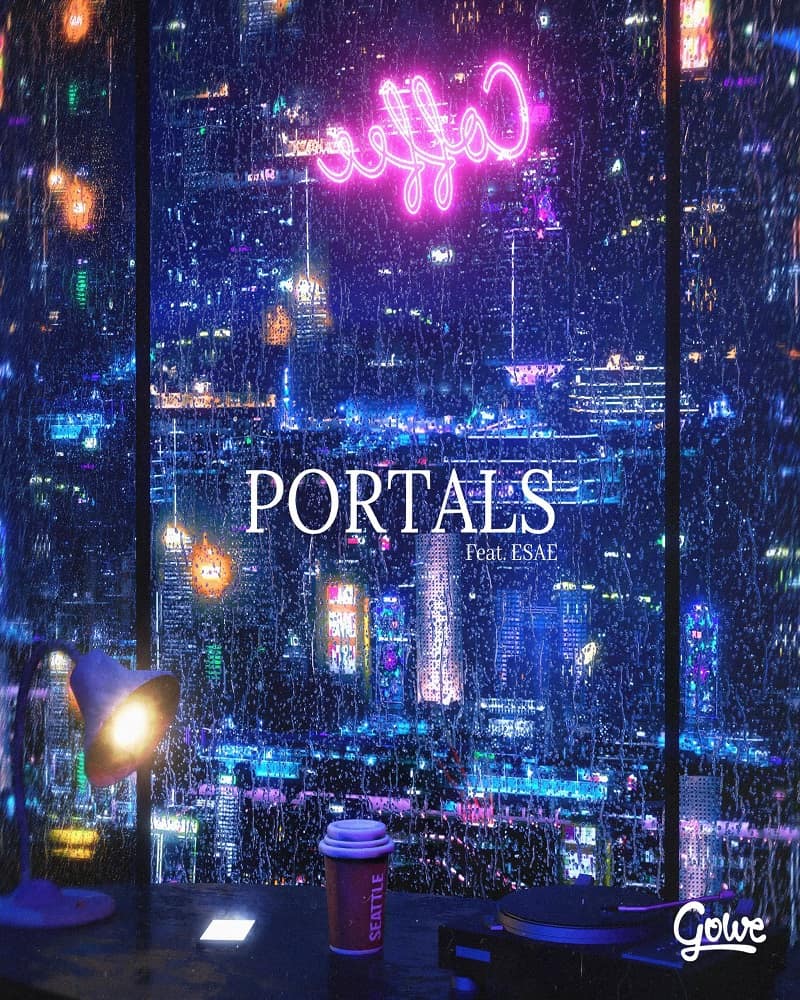 Seattle based artist Gowe is continuing to rollout content in light of his upcoming album ‘JAZZNIGHT.’ On Friday he released the single “Portals” featuring singer/songwriter/rapper ESAE. On Monday he released an official music video for the single that deserves to be experienced in fullscreen mode. The premise behind the song is that two artists connect […]

Seattle artist Gowe is back like he never left and recently announced that he has a new album coming! Gowe took a four year hiatus from music and then came back with a string of singles. Then, in 2020, he released the ‘Nostalgia Forever’ EP. During his early listening party for the EP, Gowe hinted […]

In the third part of our interview, Gowe answers questions about his album and his plans for the future. TZ: You’ve already shared what your favorite songs from the project were. Now that some time has passed, what are the fans saying their favorite songs are? GO: I’ve been hearing a lot of feedback for […]

Gowe is back with a brand new single “Hourglass.” This is Gowe’s first musical release of 2021, and he is back in the jazz hop bag that he is known for. Gowe ponders over the concept of time and how we use the twenty four hours we are given. This is the first single from […]

The second installment of “5 For 5” focuses around interviews. During my time with Trackstarz, I’ve been blessed to conduct a few interviews, and listed below are the top five I’ve done over the past few years. These are in chronological order not in order of importance, although, my personal favorite is the last one. […]

Seattle based hip hop artist, Gowe, is back with a new music video! Gowe is known for crafting unique visuals and his video for “Neo Ultra” is no exception. This music video comes three months after the release of ‘Nostalgia Forever,’ Gowe’s synth wave and hip hop hybrid EP. Gowe admitted during his album release […]

We are in the second part of our interview with Gowe, fresh off the release of his comeback project ‘Nostalgia Forever.’ For this part of the discussion, Gowe dives into what fueled his return to music and some behind the scenes information on the project. For the first part of the interview go here.   […] 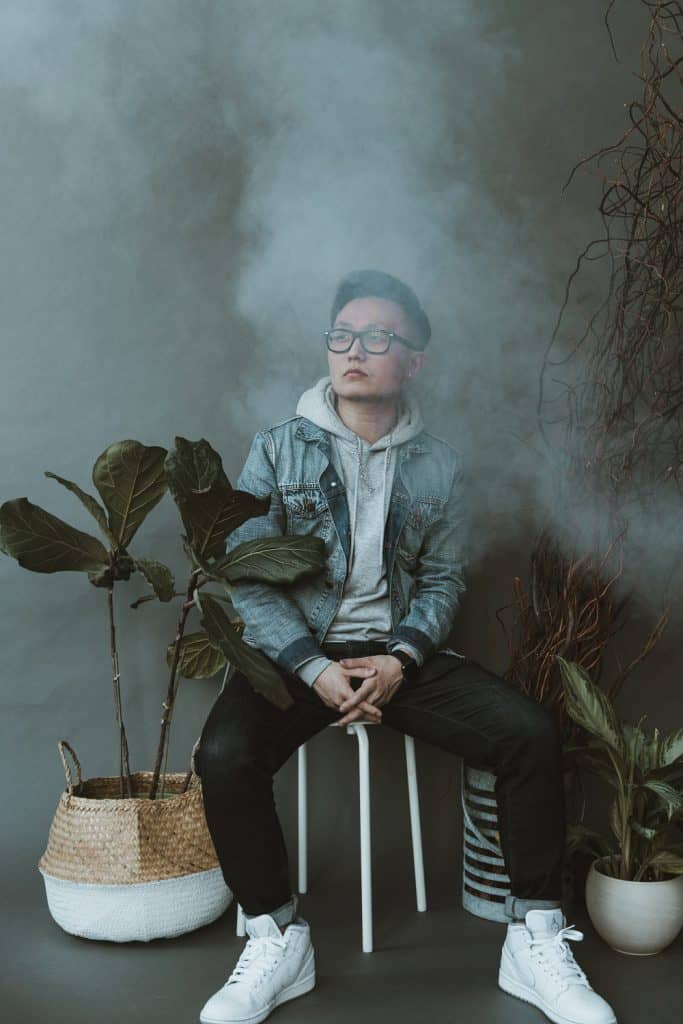 Ever since Gowe posted an open letter in 2017, explaining what he had been up, Trackstarz has been covering Gowe and his return to music. Gowe recently was interviewed and answered some questions that have been on people’s minds. Check out the interview below as Gowe introduces/reintroduces himself and explains what he’s been up to. […] 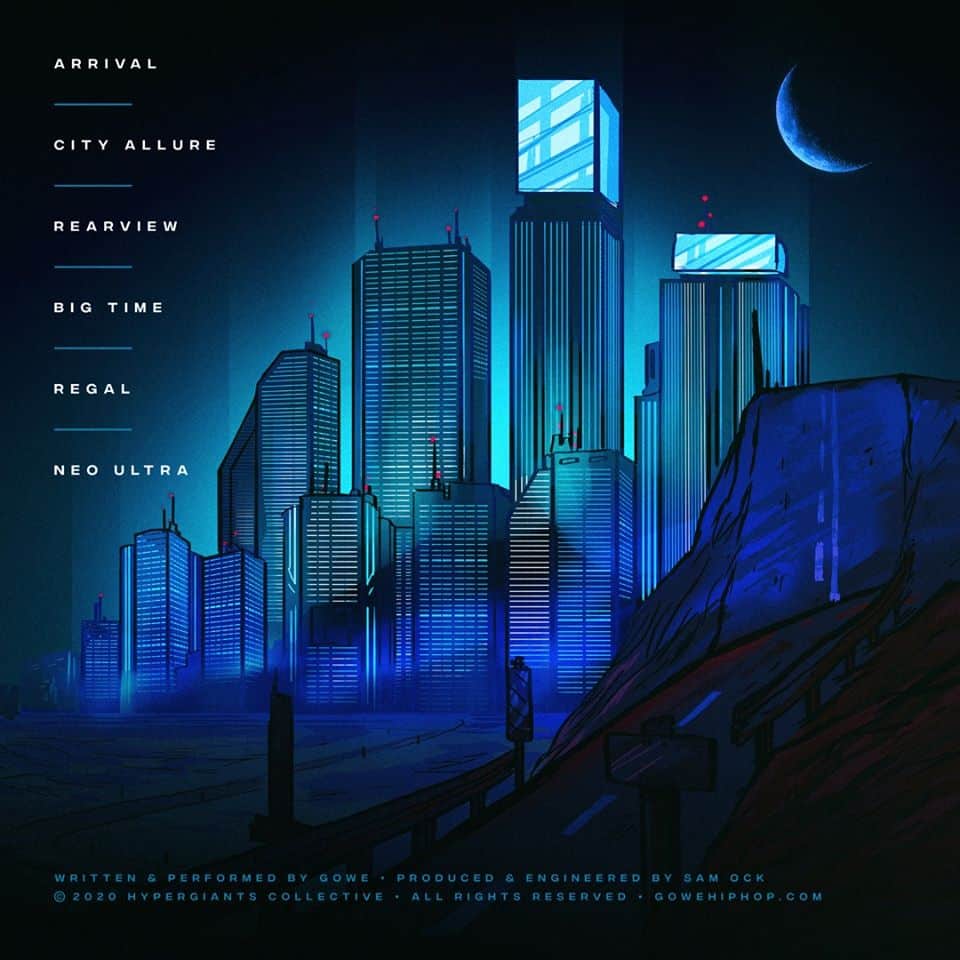