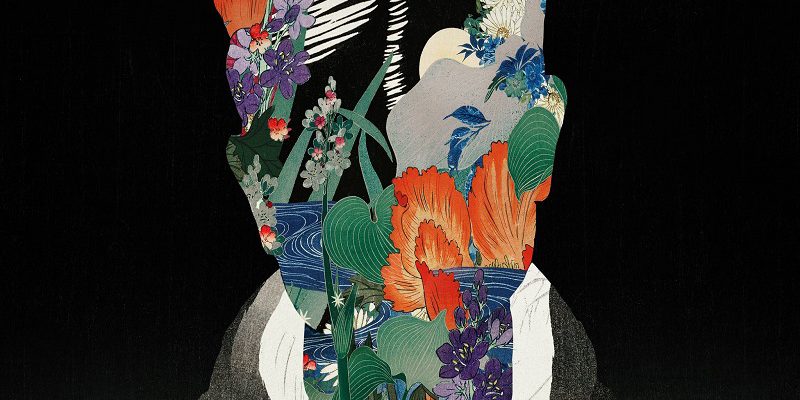 Seattle artist Gowe is back like he never left and recently announced that he has a new album coming! Gowe took a four year hiatus from music and then came back with a string of singles. Then, in 2020, he released the ‘Nostalgia Forever’ EP. During his early listening party for the EP, Gowe hinted that he had already started working on an album that went back to his jazz-hop roots. Gowe’s upcoming album, ‘Jazznight,’ is due to be released on May 14, 2021.

Gowe has released a single and music video, “Hourglass,” which gave fans the first sample of what the album will sound like. The pre-order and pre-save for the project is now live and Gowe has unveiled the tracklist as well. What do you think of Gowe’s announcement? Are you ready for this album? Which song are you looking forward to hearing? 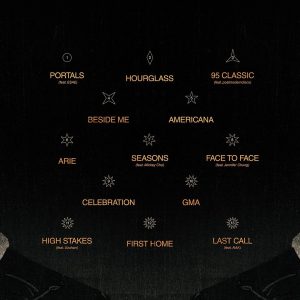