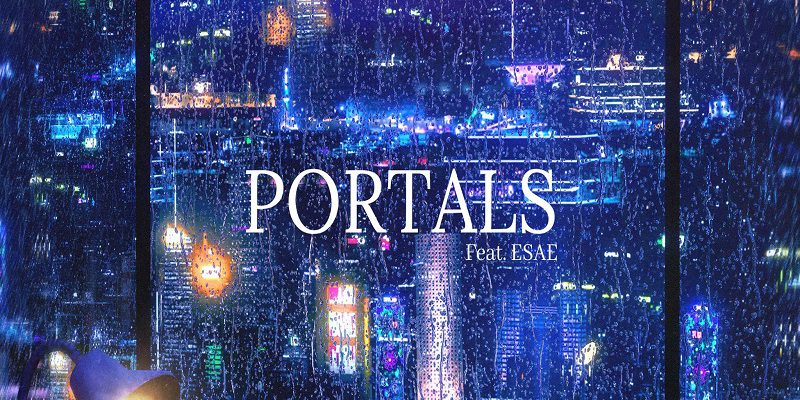 Seattle based artist Gowe is continuing to rollout content in light of his upcoming album ‘JAZZNIGHT.’ On Friday he released the single “Portals” featuring singer/songwriter/rapper ESAE. On Monday he released an official music video for the single that deserves to be experienced in fullscreen mode. The premise behind the song is that two artists connect at a hidden jazz club. If you’re an OG Gowe fan, you’ll catch the jazz city poet references almost immediately.

Gowe is known for his innovative music videos and in a feat one may have not though possible, this visual for “Portals” may be better than his “Aurora” music video (you need to go back and watch that a few times). This new single serves as the introduction on the album, and with Sam Ock on the production, this album is sure to please. Check the music video out below and pre-order the album if you haven’t already. What do you think of the song and the video?