Self-care is super important in general because it allows us to be healthy individuals when we take care of ourselves. This is why the Bible shares as the greatest commandment for us to love God with all of our hearts, and to love our neighbors as we love ourselves. It’s even harder to take care […] 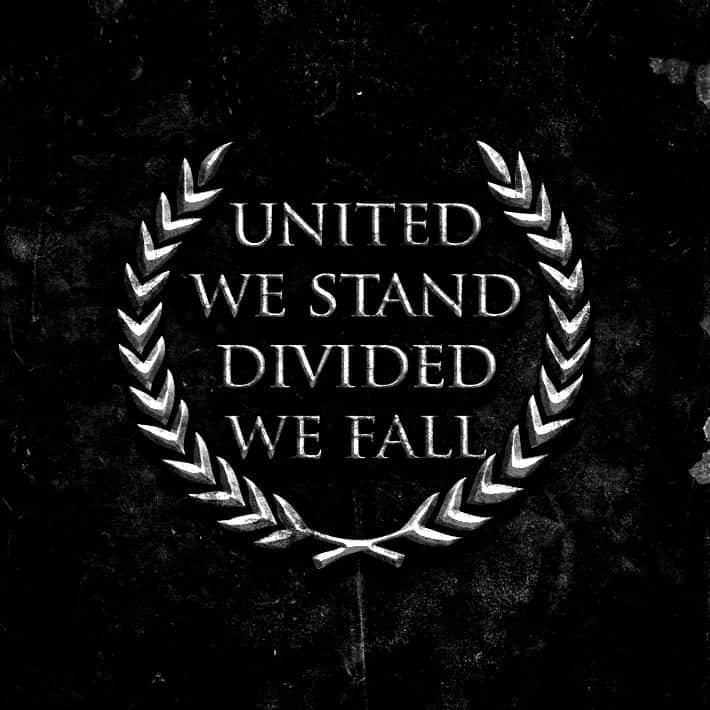 What is going on everyone!! So this week, I have just been thinking about how divided we are, especially amongst the faith community. It honestly discouraged me a lot because if we are going to reach people for Jesus, we need to be unified in our mind and hearts. We can’t expect anyone to want […]

Sharing My Journey: How I came to Resolve as A Single Woman Over 30 @intercession4ag @trackstarz

Three years ago, I started chronicling my journey as a single woman via video blogs. I started at age 33. Now, at age 35, I am more resolved than I’ve ever been before. In the most, recent video blog, I cover a few perspectives that helped to get me to that place of resolve. If […]

A Whole Other Level of Confidence & Faith in God| @Trackstarz @Intercession4ag

I’ve been meditating all week on embracing my weakness for acquaintance with God’s power and a whole other level of faith. According to the below scripture, God wants our faith not to simply rest on wisdom from men, but on his power: My message and my preaching were not with wise and persuasive words, but […]

Why Does God Allow Disasters & Heartache That Man Experiences On Earth?| @intercession4ag @trackstarz 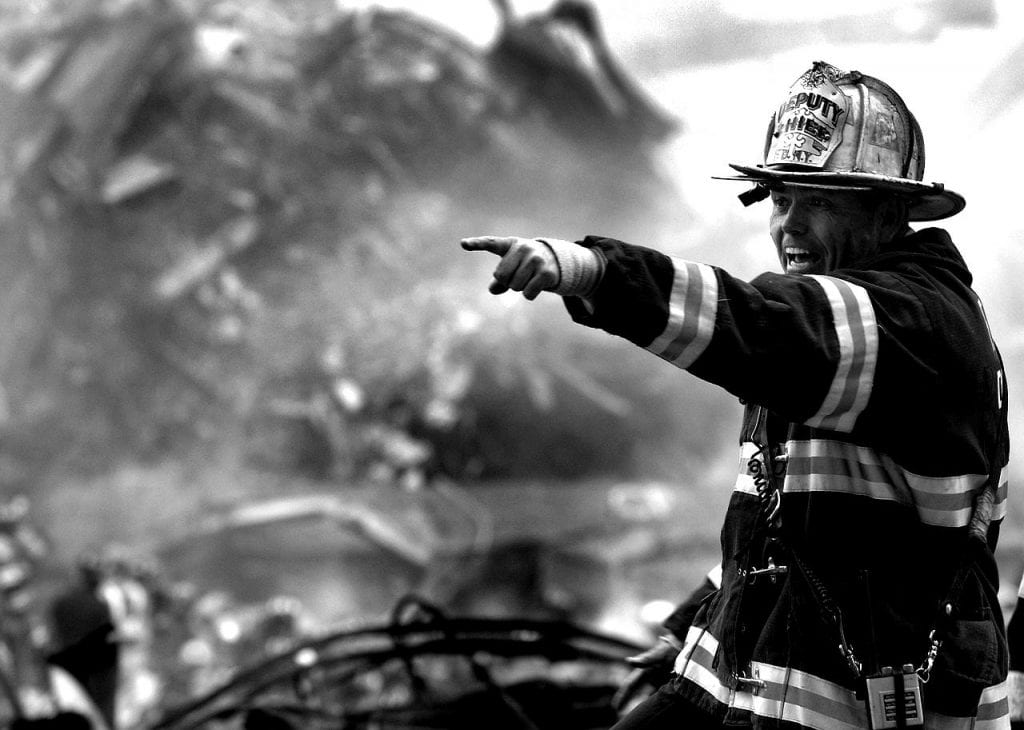 God created us in his image This is a very common question that many men bring up, and it has been answered in the word of God. God gave this responsibility over to man. God gave every man free will. In addition to a free will, God gave man dominion over everything concerning the earth. That’s […]

What’s going on everyone!! So, this week, I was just thinking on this topic line: There is so much more to Jesus than just being saved from hell. We weren’t just saved so that we could avoid eternal wrath. Our thinking needs to be elevated. The whole reason Jesus came to earth, was so that […] 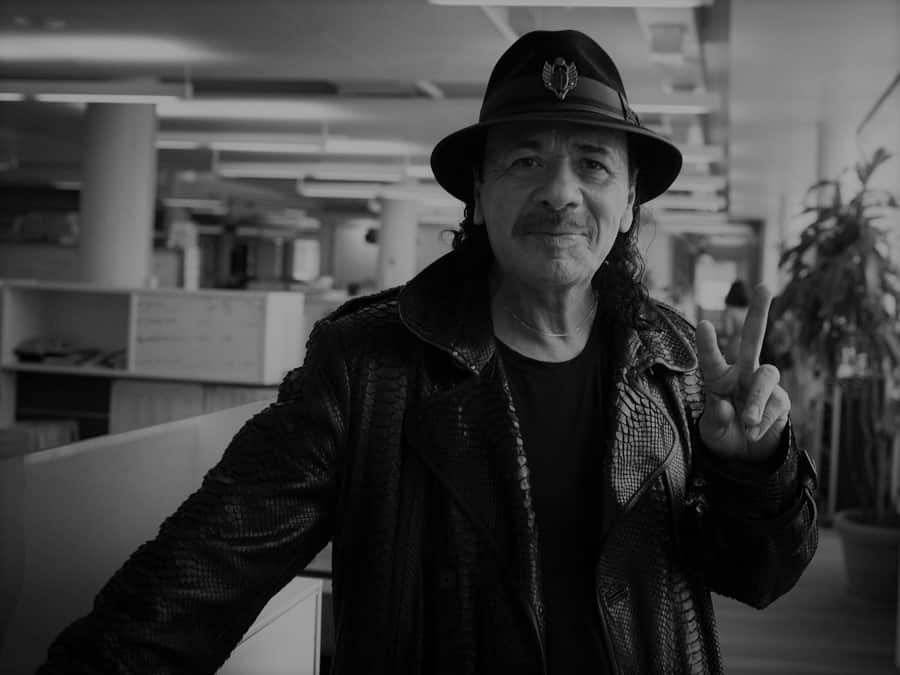 By MARK ASERIT (news@gospelherald.com) Mexican-American musician Carlos Santana revealed how believing in Jesus Christ helped him to overcome the chains of depression. When his wife Deborah left him after 34 years of marriage, suicidal thoughts haunted Santana. In an interview with Rolling Stone, he admitted he attempted suicide seven times. It was only through God’s grace that his life […]

Did you know that death can be used as a catalyst? What is a catalyst? A catalyst is something that provokes action or change. One of the best examples of this is Dr. Martin Luther King Jr., who was assassinated April 4th, 1968. Just 7 days after his death, congress pushed out the 1968 Fair […]

A little while ago, I jotted down a few of my thoughts about preaching the Gospel as a young preacher. You can find pt. 1 of this series here. I began as a young preacher, in my early twenties, and have been preaching for over 14 years now. I have had my share of ups […] 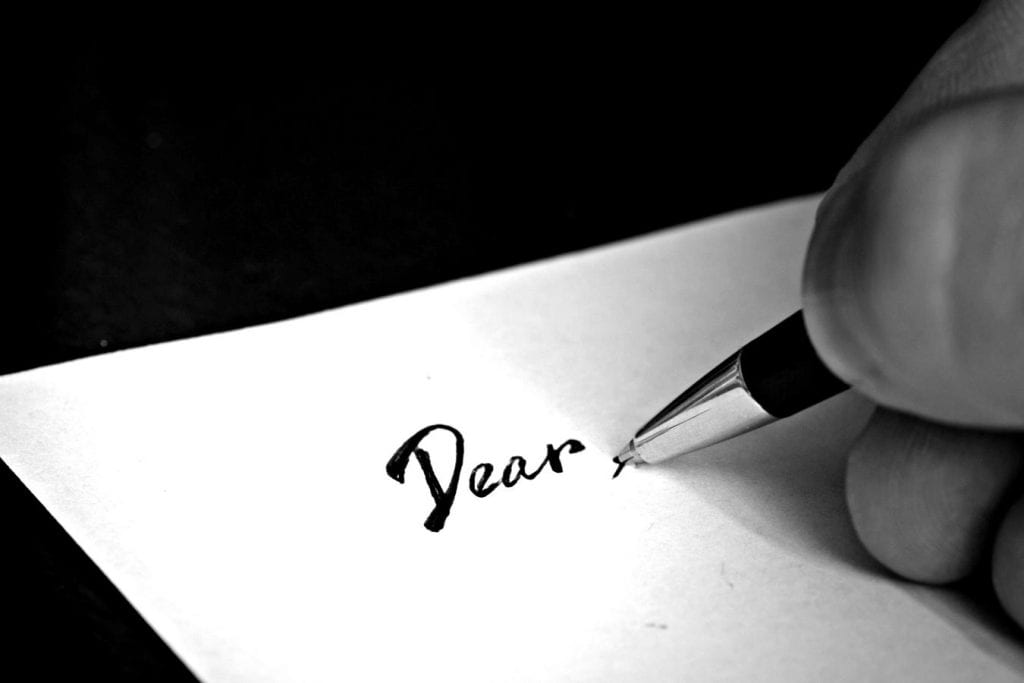 What’s going on everyone!! So, this post will be long, so forgive me. There is a topic that needs to be addressed, especially in the Christian community, and that topic is homosexuality. I really hope we all, myself included, grasp the importance of how to actually be a Christian, instead of just claiming the […]