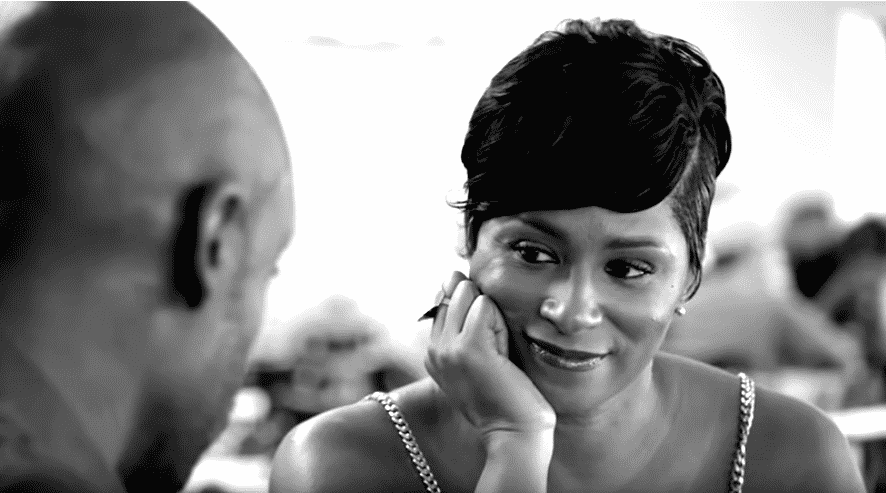 Recently, I was watching an episode of the OWN television show, “Ready to Love.” There is a woman on there named Melinda who was crushing hard on a brotha named Aaron. The premise of the show is for the contestants on the show to get to know each other and hopefully walk away with love. […] 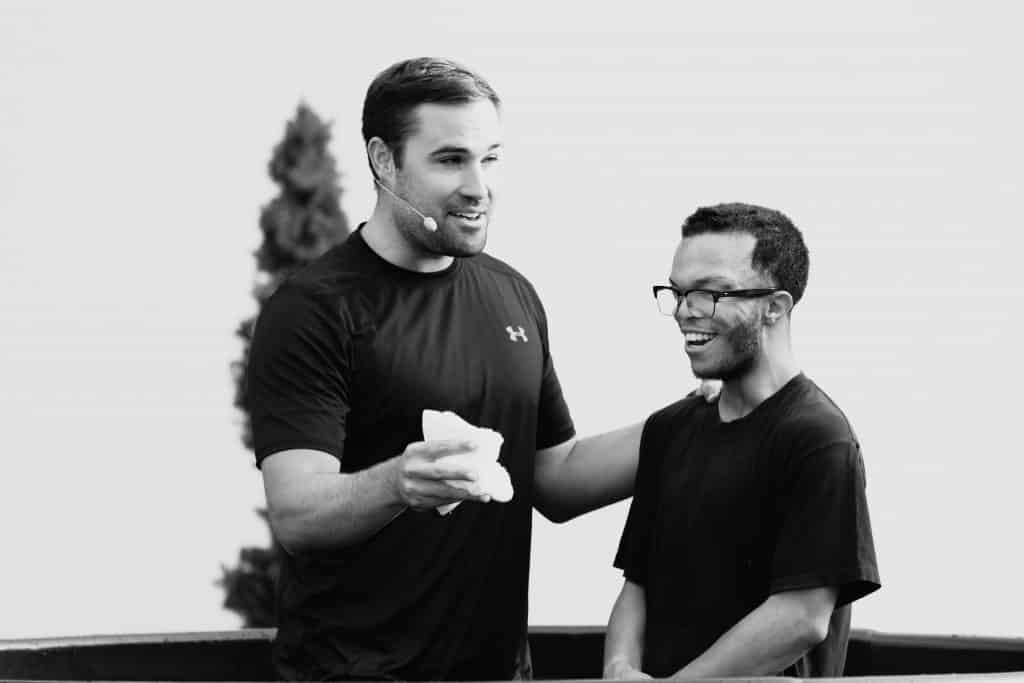 What’s going on everyone!! Man, this week has been CRAZY!! I had a huge day Sunday, and then my birthday was Tuesday, and I mainly want to hone in on Sunday. I got baptized!! It was a big decision for me, just like it is for anyone who takes the step of baptism. It is […]

Have you ever had a moment or season in your life where you took such a heavy blow that the pain made you feel like you were just existing? You were tired and lacked the strength to be passionate about the things that were once important to you. You’re just here. I have and I […] 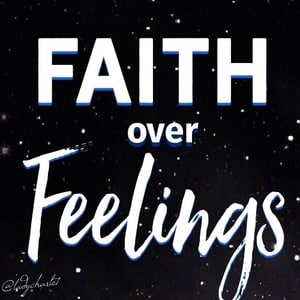 Call to check on them While calling them to check on them, you’ll want to listen to them. It’s a process to cope with the pain of losing a loved one. The surviving loved one may be asking themselves questions as to how they got to the moment of their loved one no longer being […] 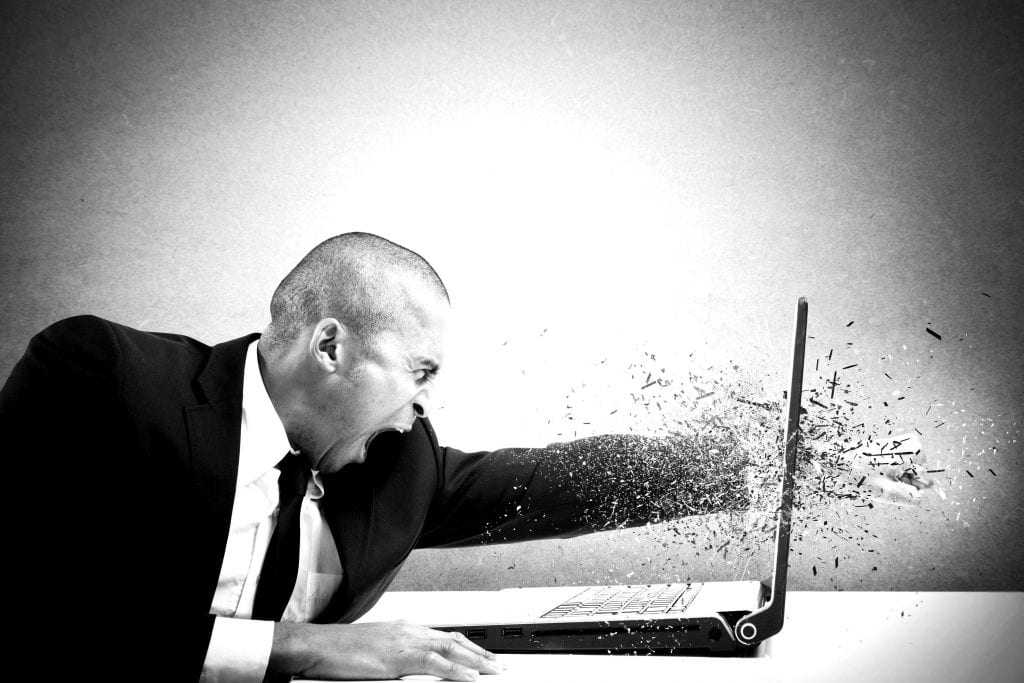 What is going on everyone!! Let’s just be honest. Sometimes, the process is very difficult. Lately, I have been frustrated YET AGAIN with not being where I want to be. Certain things in my life are progressing and moves are being made, but in other areas, I just want to ‘arrive’. I get so frustrated […] 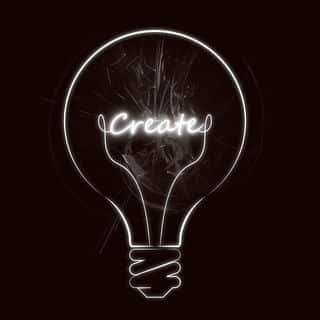 What’s going on everyone!! So, this week, I’ve been digging more into creative ventures. Shameless plug: I’m creating this YouTube series called ‘The Dig,’ where I dig into scripture and explain the relevance to everyday life!! I’m super excited about it and it’s a new direction, and I’ve never done something like this before. Then, […] 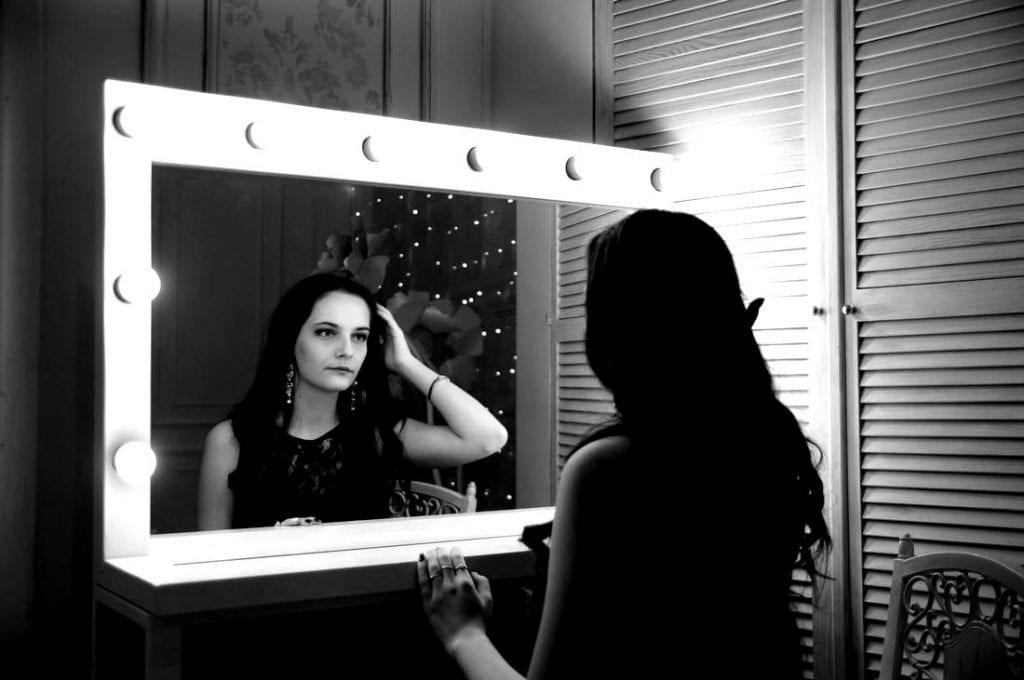 Acts 17:5-8 Tells the story of some Jews who had become jealous of the acceptance and fame of Paul & Silas. Their message of Christ had been growing in acceptance and many prominent Jew and Greek men and women began to accept and believe in the message. Thus, the Jews stored up a commotion dragging […]

The loss of a loved one can become a paralyzing thing. It’s easy to wake up with consistent pain, and have to go throughout the day in consistent pain. It can feel like all of the energy and excitement for life has been completely sucked out of us. The simplest tasks seem impossible. This is […]

A little while ago, I jotted down a few of my thoughts about preaching the Gospel for a young preacher. I began as a young preacher, in my early twenties, and have been preaching for over 14 years now. I have had my share of ups and downs, which have led to me learning many […]