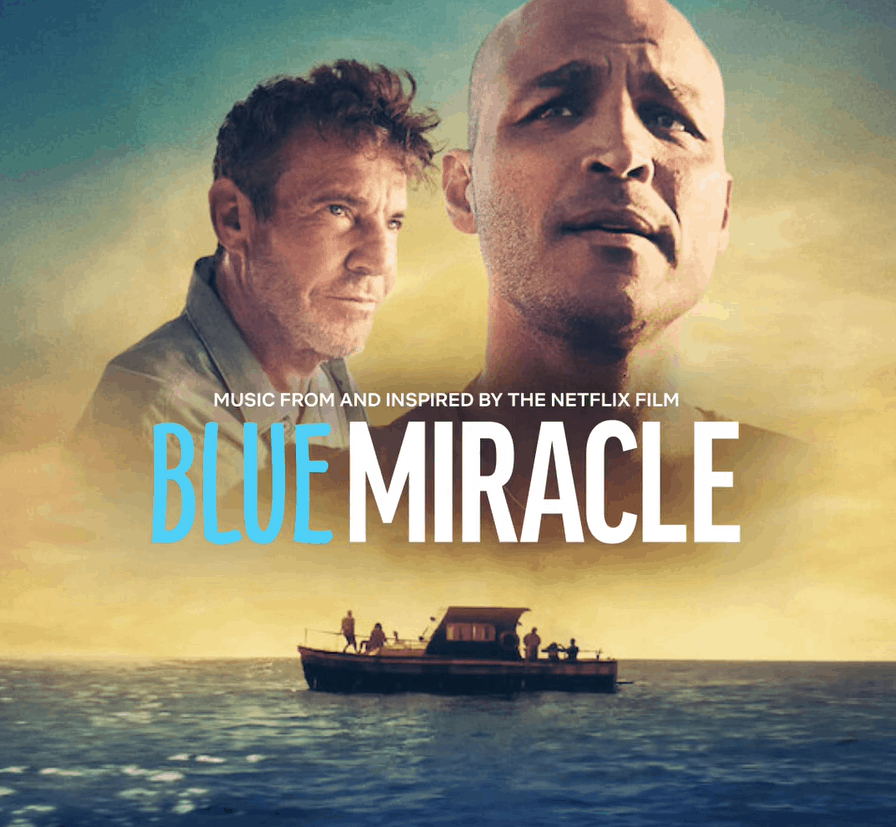 Reach Records continues to reach new heights with their latest project, as they executive produced a soundtrack for the Netflix faith based film Blue Miracle. This film, which was based on a true story, speaks about the power of faith, friendship, and miracles. Earlier this week, Trackstarz and a bunch of other Christian Hip Hop […]

What is there that Reach Records can’t do?!! Netflix released a trailer for an upcoming film Blue Miracle, which is based on a true story. The film is about an orphanage in Mexico, Casa Hogar, that was hit hard by one of the biggest storms, Hurricane Odile, back in 2014. In order to keep the […] 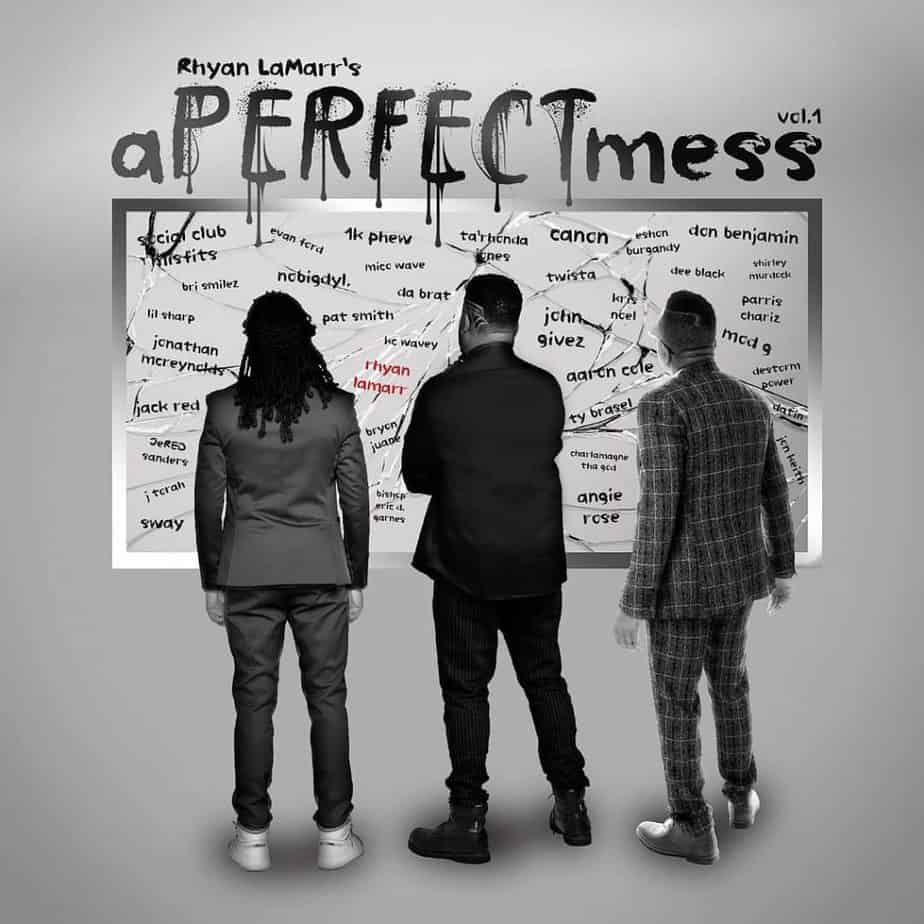 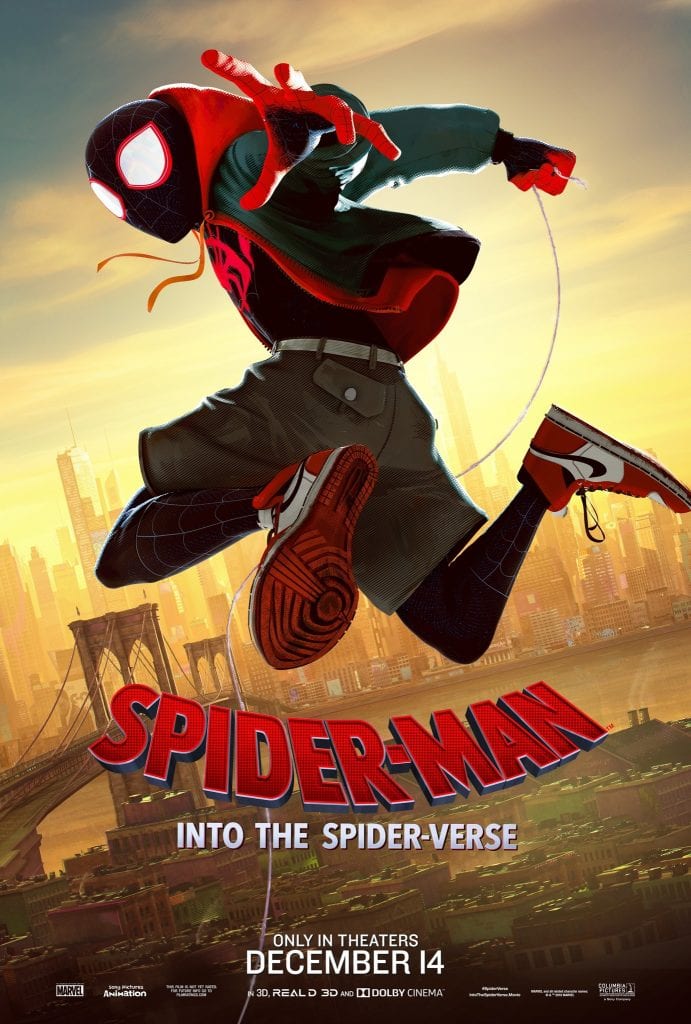 First things first, rest in peace Stan Lee. I’m sure all the success Marvel has seen over the last decade in the film industry went beyond what even he could imagine. Who would have thought that a city, much less country and even the entire world would fall in love with the unlikely hero of […] 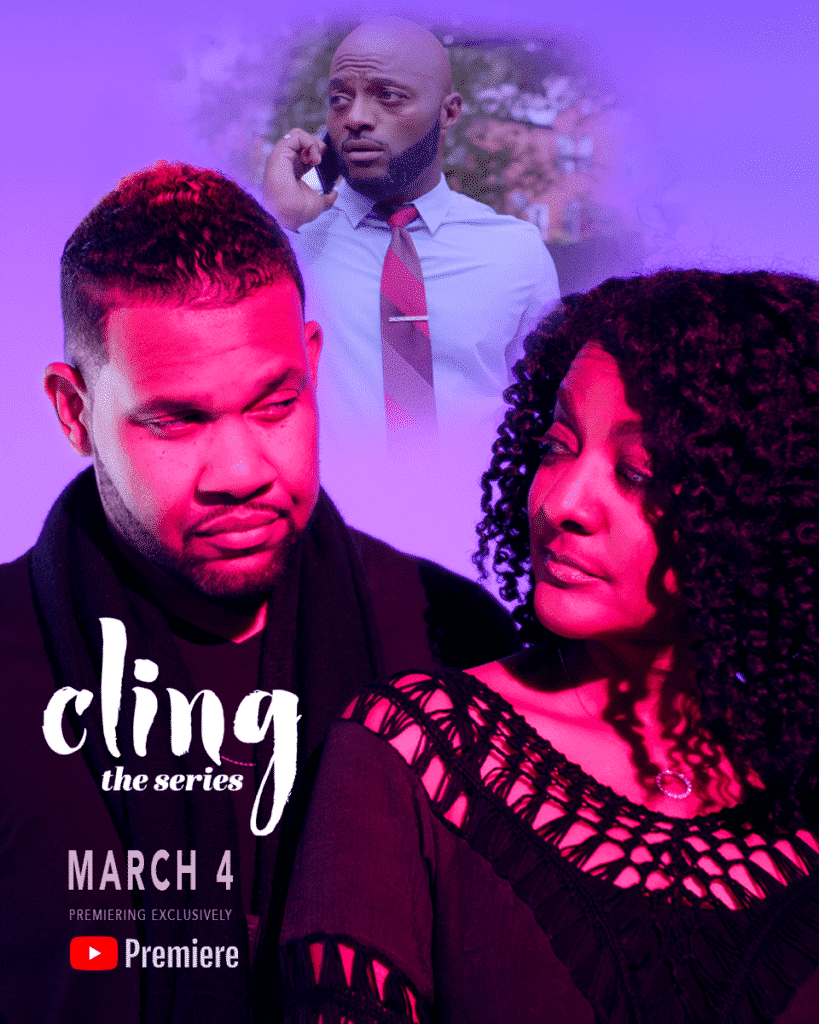 ST. LOUIS, MO – Kim Cash Tate is bringing a fresh perspective of being a Christian woman to screen in her new web series, Cling: The Series. Cling is 7 episodes that look at our relationships and how we need to cling to God, through any situation. Much vulnerability is shared through the main character, […] 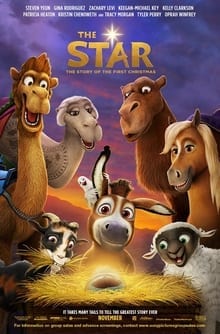 Just one week from today, Nov 17th, 2017, The Start movie produced by Franklin Entertainment will be in theaters nationwide. The Star movie is an animated story of the first Christmas from the animals perspective. Check out the clip below and plan to go see it this Thanksgiving and Christmas Season. : ) 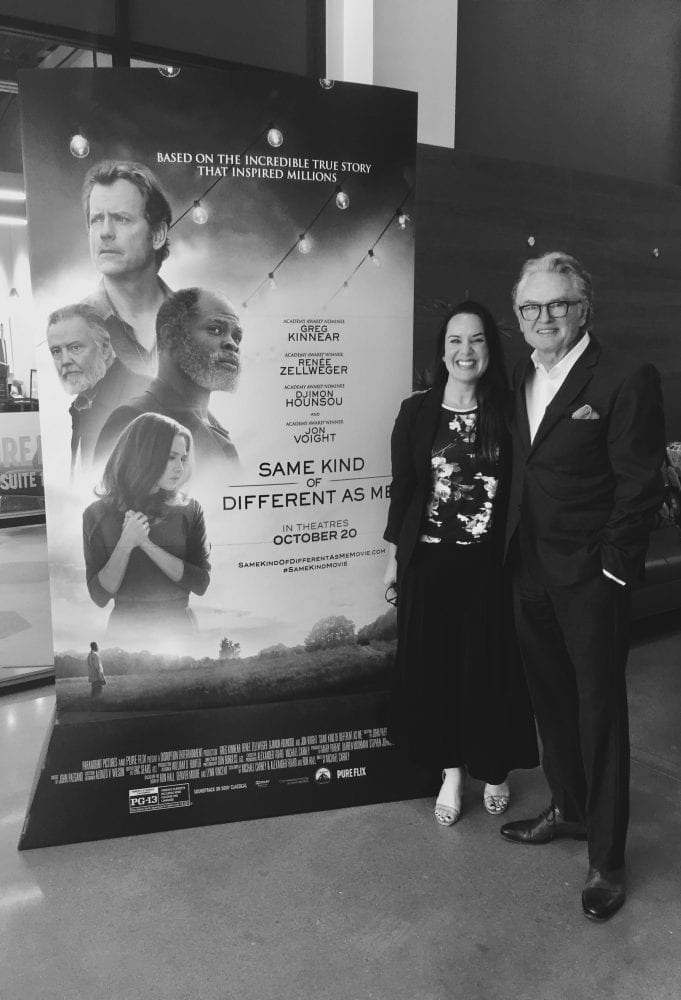 Get ready!!! This Fall, Paramount Pictures and Pure Flix have teamed up to deliver a wonderful movie from the book entitled ‘Same Kind of Different as Me’ staring Renée Zellweger, Jon Voight, Djimon Hounsou, and Greg Kinnear. Directed by Michael Carney, written by Ron Hall and Denver Moore this film will touch your heart like never before. […] 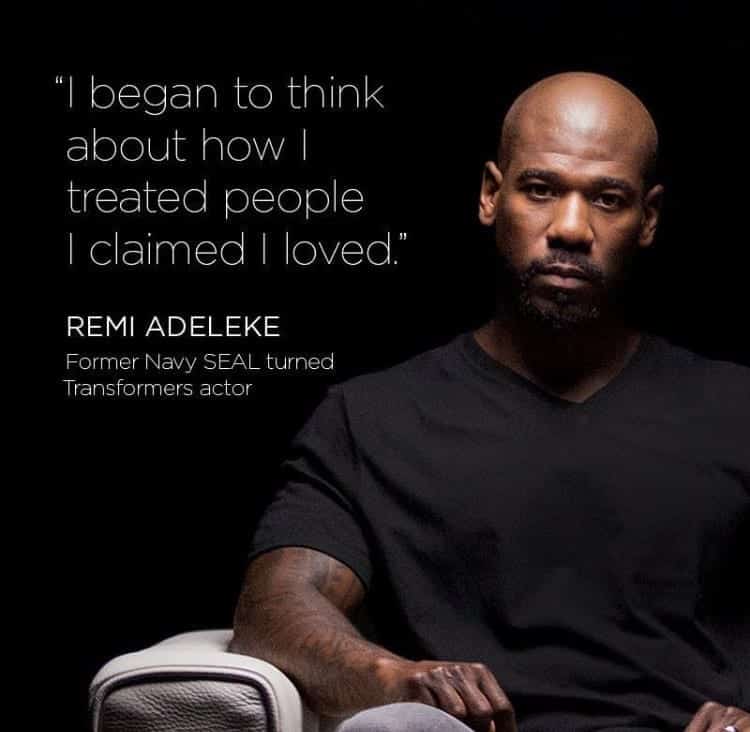 iamsecond.com “With no father in the picture, Remi Adeleke tried to find a father in the things around him: music, culture and peers. He tried it all, then found his way out by joining the military. But even becoming a Navy SEAL wasn’t enough. After spending 13 years in the military Remi felt led to […] 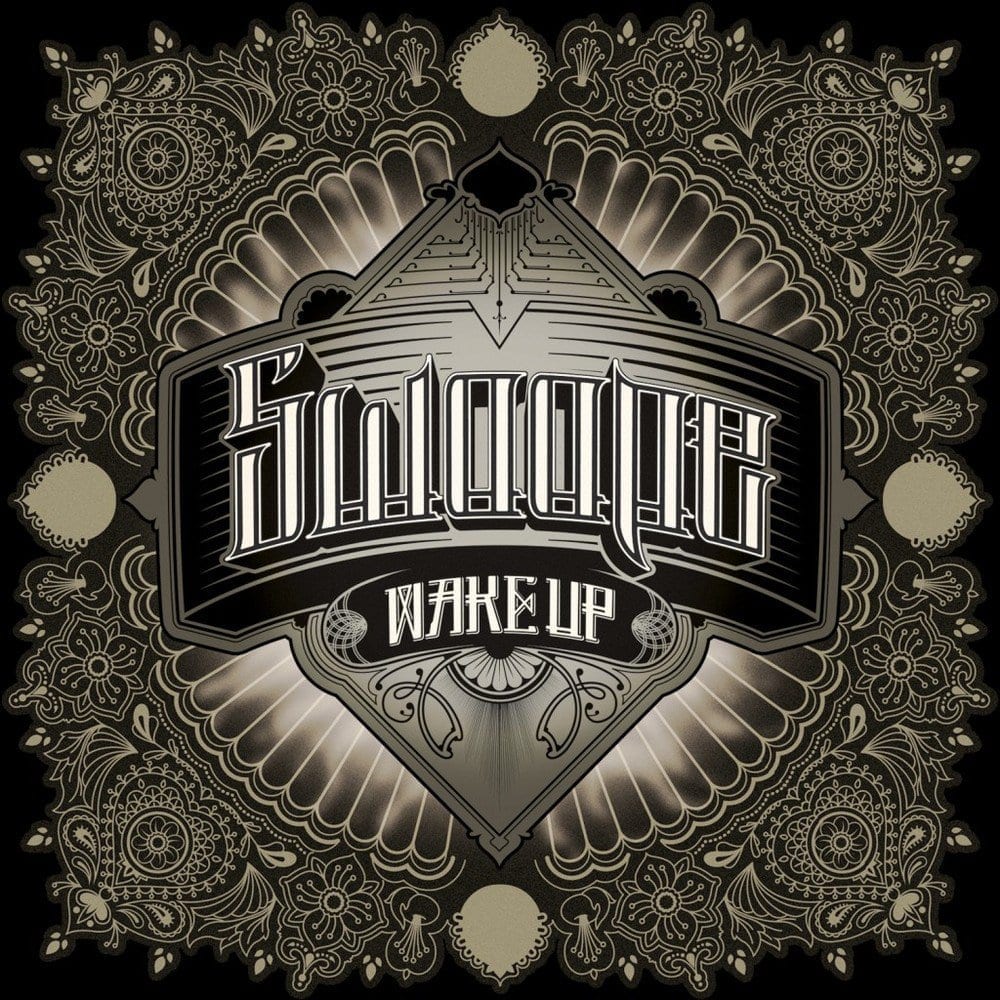 A very monumental date slipped past many of us yesterday. On March 20, 2012 Swoope released his Collision Records Debut album ‘Wake Up.’ This album is widely hailed as a contemporary classic in the genre of CHH. Shortly after this release, Lecrae credited this as the album that ” woke him up” and inspired him […] 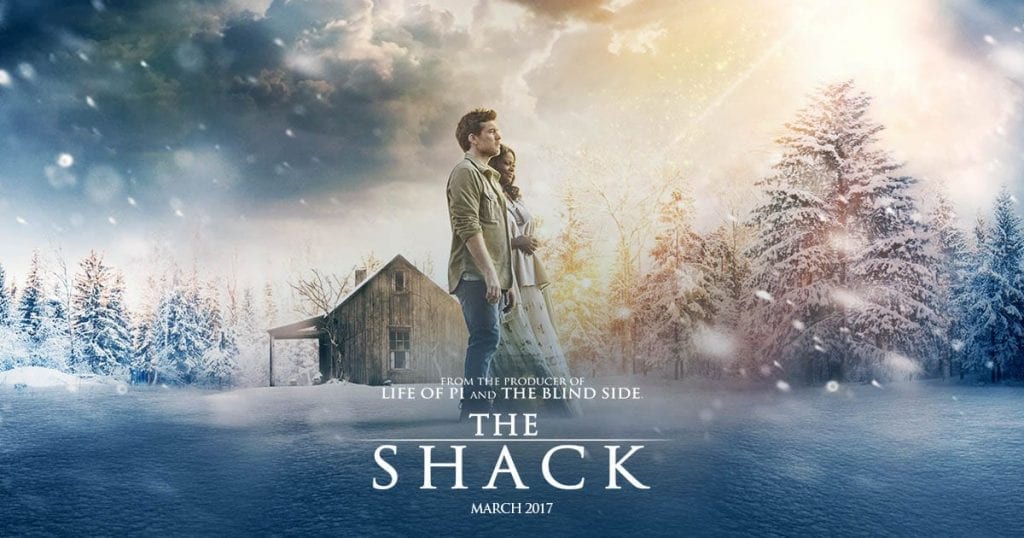 Less than an hour ago, I walked out of a movie (when it was over :)) and I feel like I am floating. My heart is so full and my love for God is on a different level. The movie didn’t make this change/shift, God did. He spoke to my heart, my mind and my […]