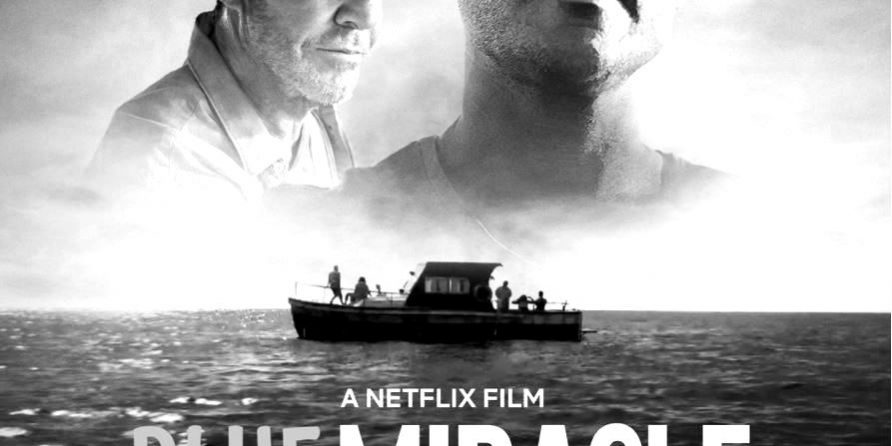 What is there that Reach Records can’t do?!! Netflix released a trailer for an upcoming film Blue Miracle, which is based on a true story. The film is about an orphanage in Mexico, Casa Hogar, that was hit hard by one of the biggest storms, Hurricane Odile, back in 2014. In order to keep the orphanage from going under, the staff enter the orphanage in a big fishing tournament. They are paired with a disgruntled fisherman who is the only person who has won the tournament two times.

What’s even more amazing about this film, is the fact that Reach Records executively produced the soundtrack that will accompany the film! It will feature artists such as Lecrae, GAWVI, WHATUPRG, and 1K Phew. Lecrae broke the news on his Instagram yesterday, and People Magazine has an article about the upcoming film. Blue Miracle is set to release on Netflix May 27, 2021. What do you think about this news? Will you watch the film?