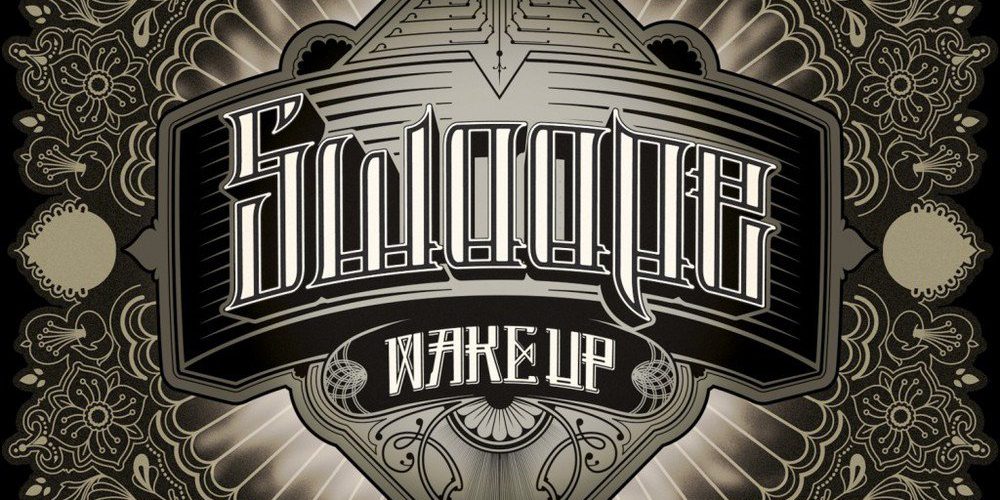 A very monumental date slipped past many of us yesterday. On March 20, 2012 Swoope released his Collision Records Debut album ‘Wake Up.’ This album is widely hailed as a contemporary classic in the genre of CHH. Shortly after this release, Lecrae credited this as the album that ” woke him up” and inspired him to take his pen game to the next level. To celebrate this critically acclaimed album’s 5th anniversary, Swoope took to Instagram to voice his thoughts on the album:

“5 years ago I took a chance, and the honest truth is, I wasn’t all that sure that it was going to work. There were a million questions and doubts in my mind before releasing this album. “There’s not too much out there like this, what if they don’t like it?”…5 years later, “Wake Up” is aging well. I’m grateful to ALL the people involved in this album and ALL the fans/family that have listened to it and been encouraged to live wide awake in a sleeping world.”

Swoope then played and rapped some of the songs from ‘Wake Up’ and explained the meanings to him. Check out his Instagram here for the footage. With the 5th anniversary of this album, one can’t help but get excited for the new music to come from Ak-town Representative. And if you are reading and have no idea what this album is or who the is artist behind it, I implore you to “WAKE UP HOMIE!”

Go to http://swoopemusic.com/ to keep up with Mr. Swoope.