No Matter How Great We Are; We Need the Right Relationships With Others to Help Bring it Out Michelle knew what her passions were. She wanted to help people, but she did not want to do it in the traditional path of being an attorney despite having her law degree. It was through the relationships […]

It’s a new day for women who know who they are. Recently, I attended a conference that featured Pastor R.C. Blakes. He encourages women nationally and internationally with his teachings of Queenology. Queenology is an intentional way that women carry themselves. These women as he teaches are self-aware, self-mastered, self-sufficient, self-projected, and self-actualized. Women who […] 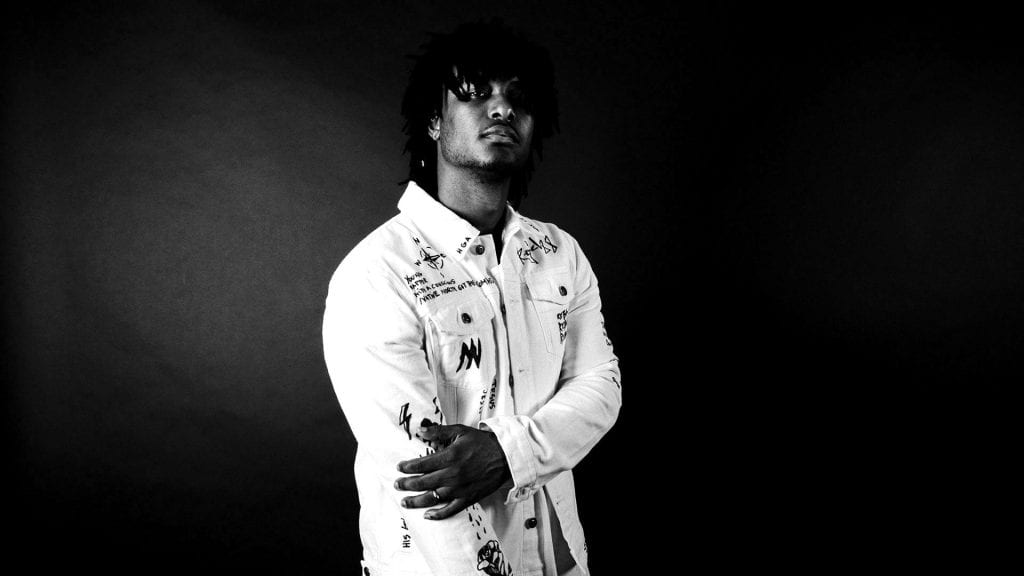 Recently, I attended a screening and intimate Q&A with KB as we watched his new short film drifting. The documentary is based on his song art of drifting. The film features KB & Joseph Solomon as they discuss the responsibility the believer has to hold true to the faith by producing fruit (consistent works that […]

Many of you have been rocking with me for many years. It’s something to believe that this blog will be turning 8 years old later this year. I recently did a poll of my email subscribers to find out how they are currently viewing their singleness and the figures were really good. Below, I’ll share […]

The idea is to use anger to our advantage. Chip Dodd, Author and Psychologist shares in his book, Patterns of the Heart that anger reveals our passions and what’s important to us. In other words, we aren’t angry just for the sake of being angry, but there are deeper concerns that we have that need […]

A Barrier to Hearing God is a Hardened Heart | @intercession4ag @trackstarz 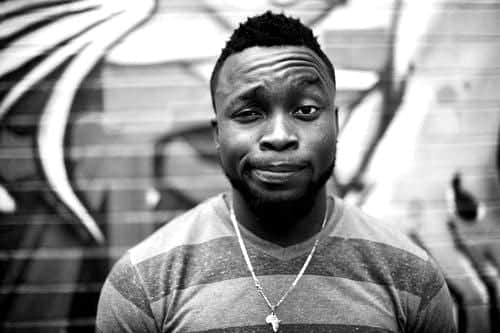 I went into watching Just Mercy expecting the setting of the film to be during the 1960s, but I was surprised to find out that the leading story of attorney Bryan Stevenson assisting an innocent man, Walter McMillan, in escaping death row played out in real life during the late 1980s and early 1990s. I […] 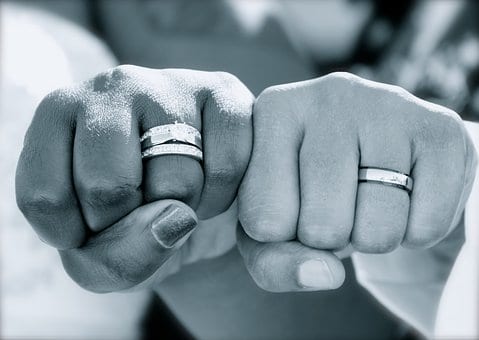 Marriage is clearly a good thing to desire, but it cannot become a greater desire in our lives than living to please God. If we do allow the desire for marriage to become greater than our desire to please God, it becomes an idol in our lives. Idols are only counterfeits for the real thing. […]

I’m going into the new year like #humility. Yes, humility is something that prepares us for more. Read my book, “The Wholeness Action Plan” where I discuss how humbling circumstances prepare us for more. The Bible says the below about humility: ​Before destruction, the heart of a man is haughty, And before honor is humility. – Proverbs 18:12 […]