“When he was alone, those who were around him along with the twelve asked him about the parables. And he said to them, “To you has been given the secret of the kingdom of God, but for those outside, everything comes in parables; in order that ‘they may indeed look, but not perceive, and may […] 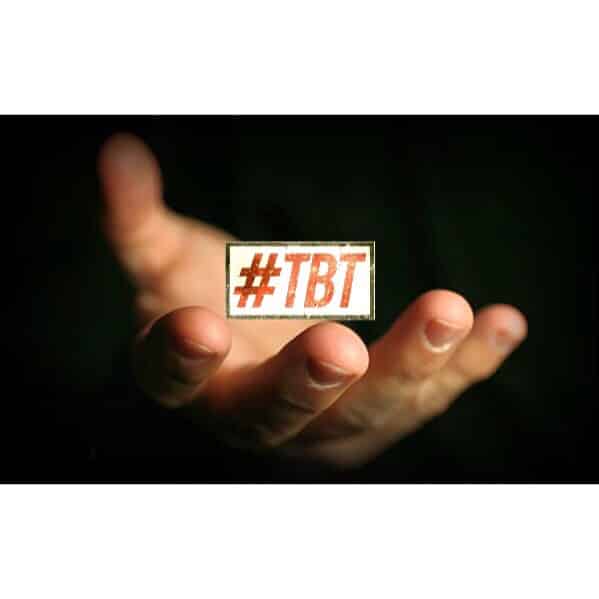 “For you were called to freedom, brothers and sisters; only do not use your freedom as an opportunity for self-indulgence, but through love become slaves to one another. For the whole law is summed up in a single commandment, “You shall love your neighbor as yourself.” If, however, you bite and devour one another, take […]

“But we have this treasure in jars of clay to show that this all-surpassing power is from God and not from us.” ‭‭2 Corinthians‬ ‭4:7‬ ‭NIV‬‬ Just imagine if you had whatever extravagant amount of money you can think of. You live in a dope house, have a nice ride, a beautiful or […] 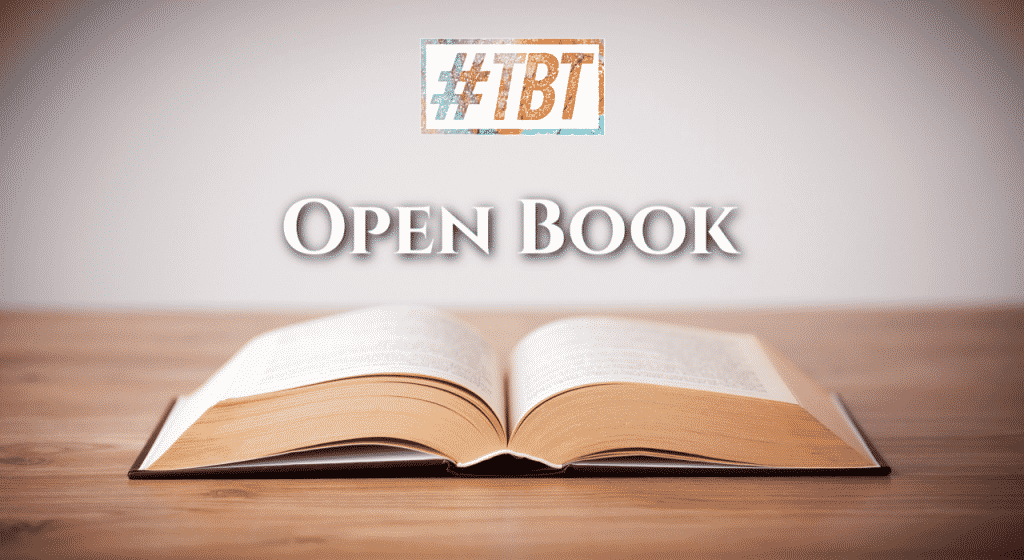 “You show that you are a letter from Christ, the result of our ministry, written not with ink but with the Spirit of the living God, not on tablets of stone but on tablets of human hearts.” 2 Corinthians 3:3 NIV   I was talking to a good friend of mine about a relationship she […]

This week we lost an icon in the sports world. Kobe “Bean” Bryant and his 13 year old daughter Gianna died in a helicopter crash. The pain of this loss is being felt all over the world and especially by his family. Tributes to this basketball legend are going up all over to celebrate the […] 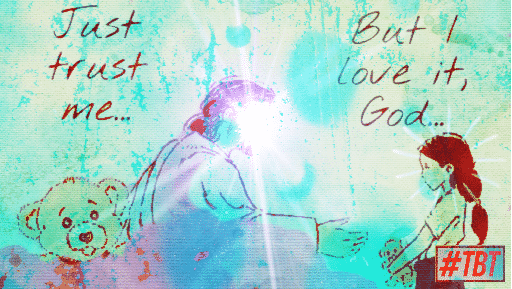 “See what great love the Father has lavished on us, that we should be called children of God! And that is what we are! The reason the world does not know us is that it did not know him.” 1 John 3:1 NIV   It’s the most wonderful time of the year! Wait. We’ve got […] 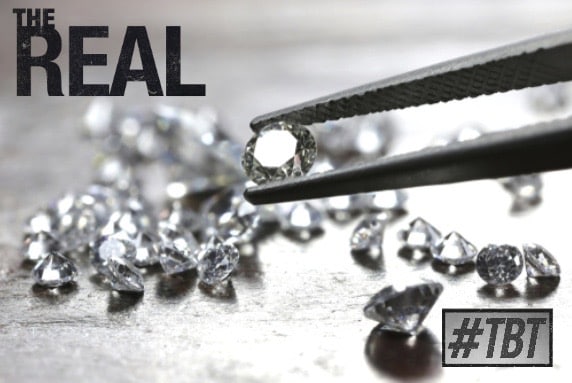 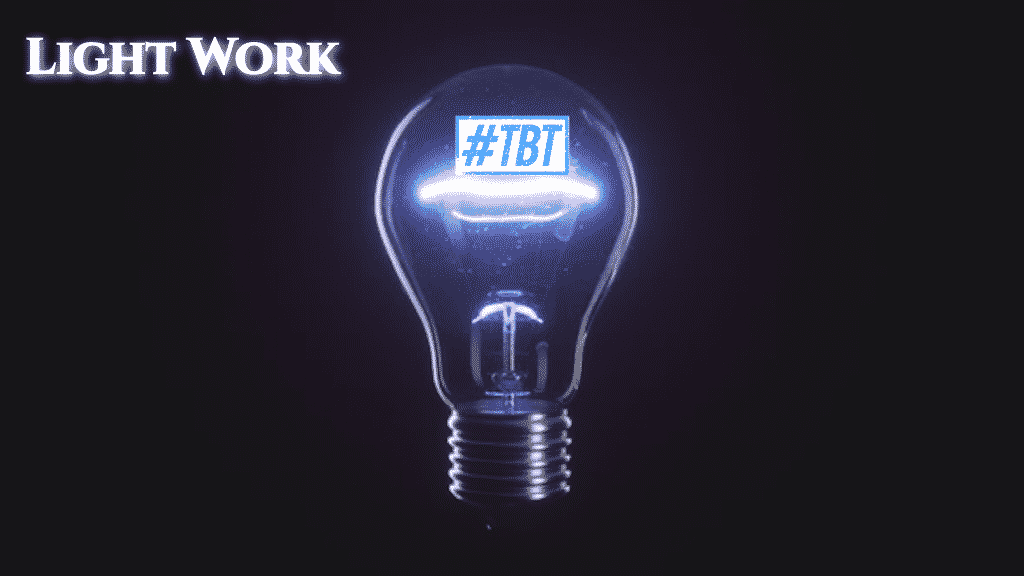 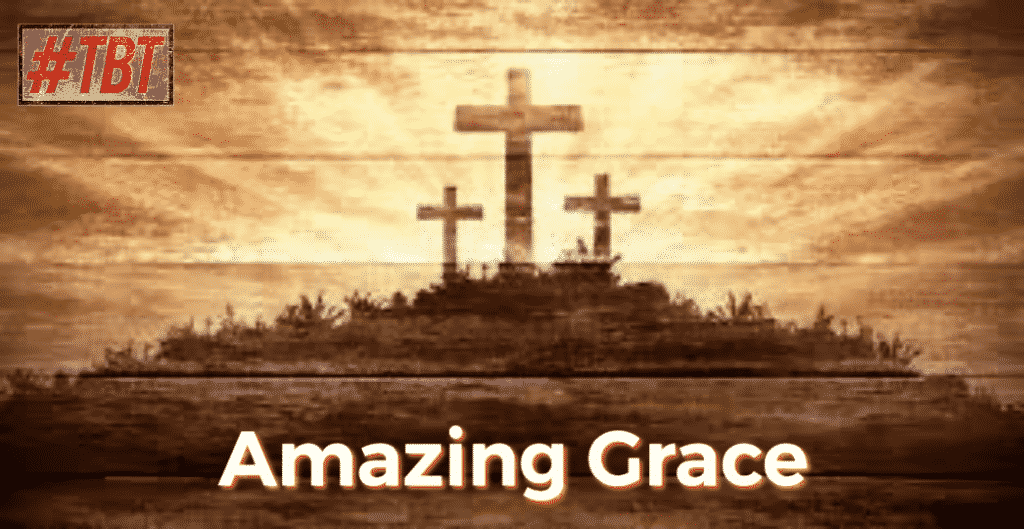 “God saved you by his grace when you believed. And you can’t take credit for this; it is a gift from God. Salvation is not a reward for the good things we have done, so none of us can boast about it. For we are God’s masterpiece. He has created us anew in Christ Jesus, […]