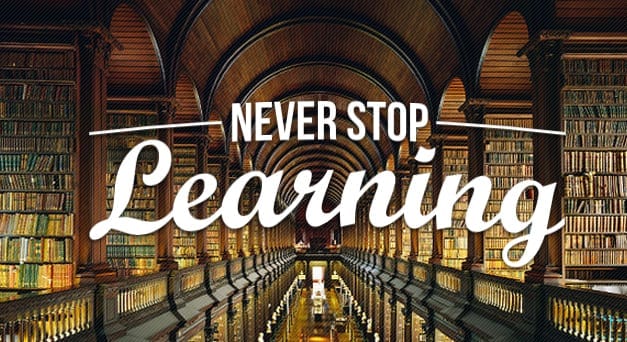 A commonly misconstrued thought of common leaders is that they must always be doing all the teaching. Sure they are usually serving as a mentors to others, but they must also be in learning mode. In life, if something is not growing, then it is closer to dying. This is true of living organisms, businesses, […] 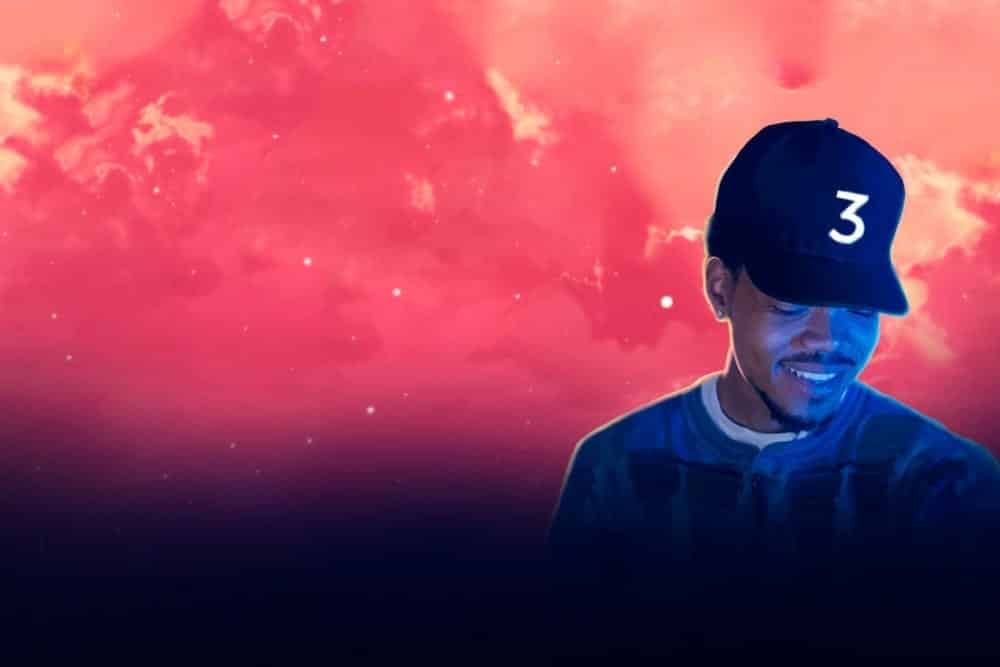 It must be a frustrating time for CHH or Christians doing hip hop, it just must be. Why? Because once again someone has dropped an album using elements and themes of “Christian” music and it is getting praise from mainstream media outlets. For those blissfully unaware, Chance the Rapper dropped a mixtape Coloring Book on May […]

Have You Ever Been Invited to a Meeting With The Lord? |@intercession4aG @trackstarz 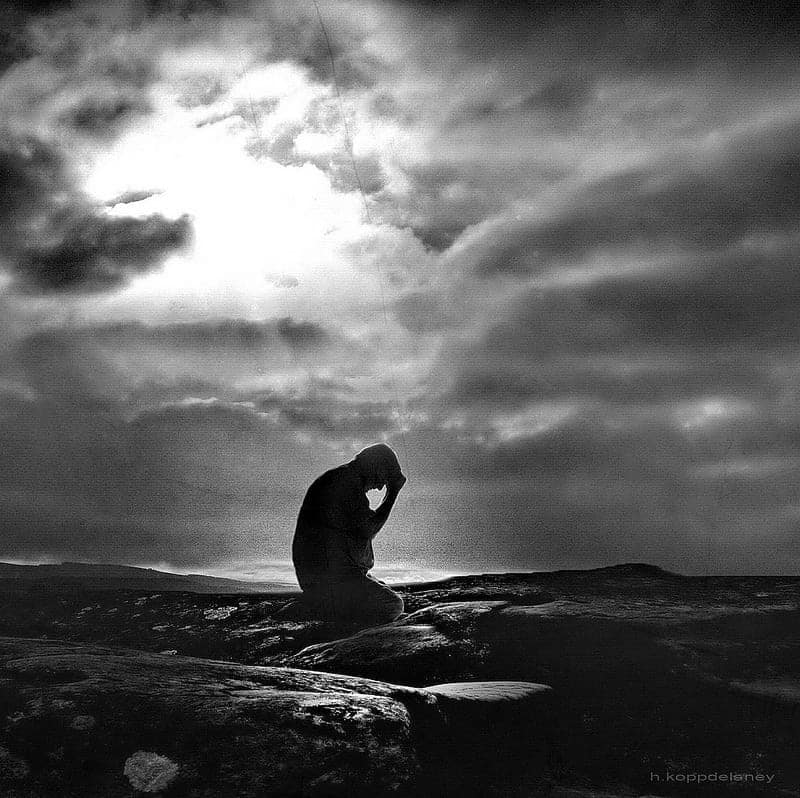 Maybe a more familiar way to put this would be a visitation with the Lord. That’s what I believe the old school called it. This is when God pricks your heart to let you know that He wants to meet with you for whatever reason is on His heart. Jacob is one of the first […]

Do you ever sit down to read the bible or stop to pray and feel you can’t focus, or when you start to read you feel you aren’t hearing from God? It may be because you have so much on your mind or maybe you are multitasking and it is distracting you. Some of us get ready for […] 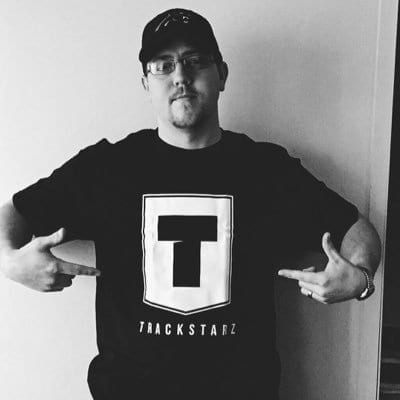 As a fan of battle rap growing up, I used to love to hear Freestyle Friday and Rap City’s Tha Basement. 8 Mile was one of my favorite movies and I learned all the battles by heart as many did. A few years after 8 Mile was released, a buddy of mine introduced me to […] 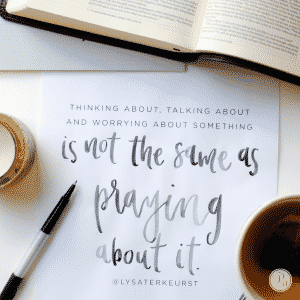 1. Know with confidence God hears your prayers. First John 5:14 reminds us, “This is the confidence we have in approaching God: that if we ask anything according to his will, he hears us” (NIV). 2. Trust that prayer makes a difference, even when you don’t see the difference. It may take a while for […] 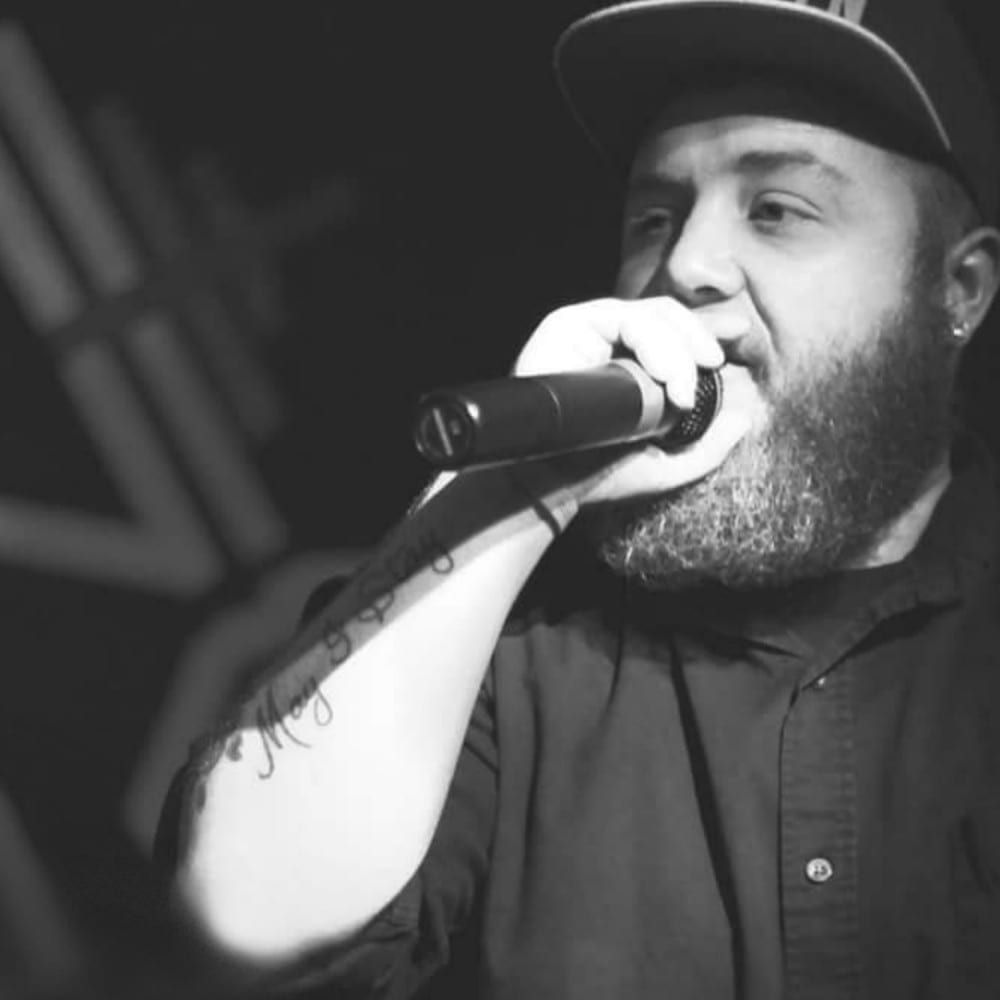 Check out Jeremiah Lyrics “Fight of my life” single from his album “Decade Of Dedication” coming later in the year. Let us know what you think. 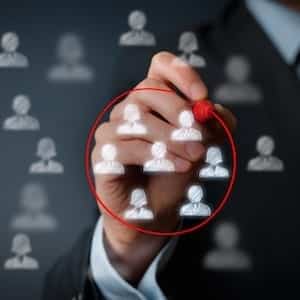 In any business there should be a target customer where everything is being aimed. Lets say for example an author is writing fiction western books. If they have been doing it for a while and are selling some copies then it would be wise to focus their product on that audience instead of broadening it […] 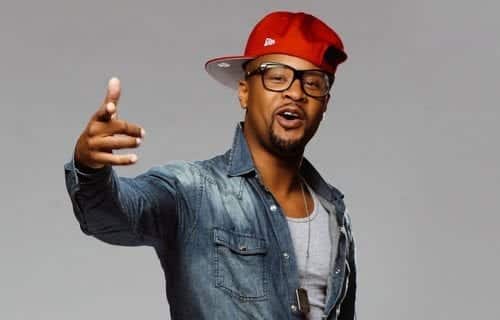 Christian Rapper, Viktory talks God’s Promises, how God Answers Prayer and the challenges blacks in the U.S. face. Check it out and let us know what you think. 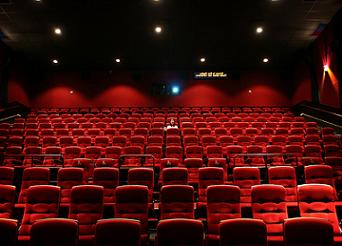 Throughout my life, as a child of the Pentecostal black church, I have heard a lot of sayings and things that I didn’t understand.  The carelessness of my youth took it as something the adults just say to stop me from having a good time (ah the liberty of youth).  When something began with a […]