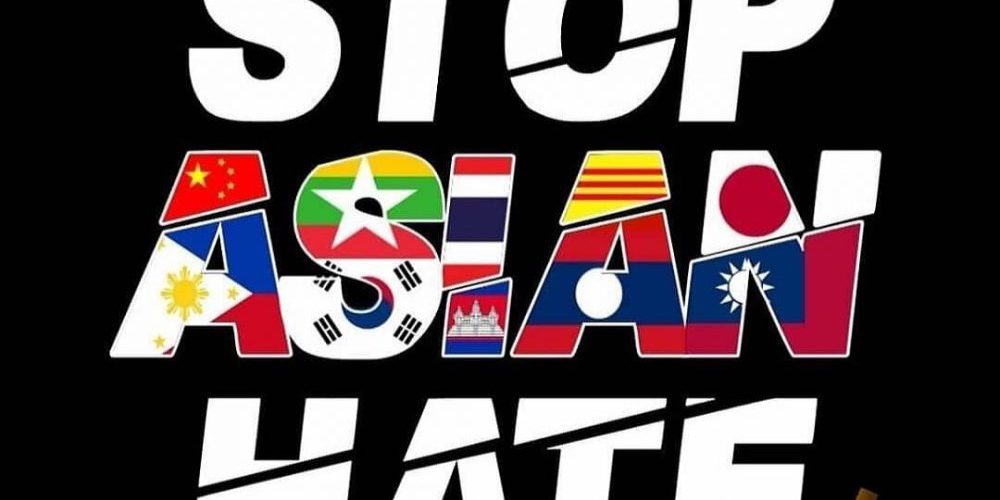 I am tired of the excuses.

I am tired of the apathy.

If it wasn’t clear, I am a hyphenated American of Asian descent. Folks like me that are looked at as the perpetual foreigner unless America needs to flex its diversity or if they need to weaponize our community against the black community. However, I ultimately see people that could’ve been family members and friends being harassed, attacked, and killed.

Even beyond the various hate crimes and discrimination are the people that have downplayed all of this. 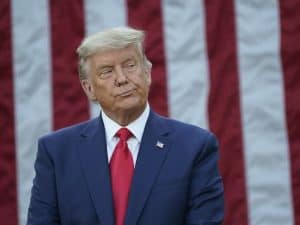 From a former president irresponsibly preceding a pandemic (which has upended and changed daily life) with an entire ethnic group aka the “China Virus” to a political party (that is supposedly of family and values) voting almost overwhelmingly against condemning anti-asian sentiment in correlation with Covid to so-called brothers and sisters in Christ unwilling to admit that a murder spree that killed 8, 6 being asian women at 3 different Asian-owned businesses in a state that is only 4% Asian was racially motivated. 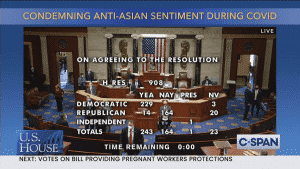 Even beyond the listed disgraces are those that seem convicted in downplaying and almost justifying these incidents because “Africans have been mistreated in China,” despite the fact that China is only one of 50+ different countries that consist of roughly 100 languages and that Asian-Americans (which aren’t a monolithic group) supposedly condone/control what happens by another country (ref: internment of Japanese-Americans for Pearl Harbor). 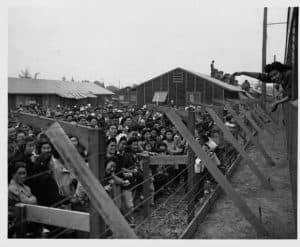 For others, it’s the idea that Asians are doing so well that these hate crimes “can’t be that bad” in light of recent attacks and murders, despite the fact that the AAPI community has the largest income disparity of any ethnic group.

I could go on and on about the same misinformation but the truth is that the people that need to read this are the ones least likely to. Even if this doesn’t apply to you, understand that these attacks aren’t new, they’re just now being highlighted by mainstream media. And understand that it doesn’t start with a physical attack, it starts with the stereotyping, emasculating, fetishizing, and othering of a group of people that aren’t considered the norm that ultimately dehumanizes us and makes our trauma harder to empathize and easier to ignore. 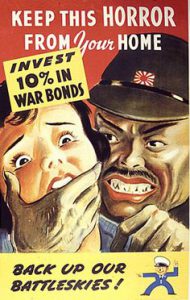 From personal experience, I remember being put in the ESL (English-Second Language)/Special Ed class in elementary school despite the fact that I was born in America and could speak perfect English. For anyone concerned, my parents nor myself were ever consulted or even asked if I could speak English. It was only after a month where I was placed in the correct class once school administrators realized I was above the special education curriculum and that my English was “passable” with no explanation or apology. However, I am far from alone in regards to these kind of experiences.

Trackstarz being in the Urban Christian/CHH space, I thought it would also be appropriate to share some experiences from artists in our space.

“As a young kid, people often told me “I speak English very well” or that I’m “very articulate” more times than I can remember.

I’ve had people ask me:

“Where are you from?”

To which I respond “… From Maryland?”

“No, where are you REALLY from”

I sigh then say

It’s the same conversation over and over again. People mean well and are genuinely curious, but these conversations remind me how the perpetual foreigner stereotype is so baked into the American psyche.

I have to constantly prove I’m a native of this country because I know the logical end of foreignness begets hate crimes and violence. When someone doesn’t belong, it’s easy to scape goat them because you assume they don’t care about the country’s well being.

Growing up my parents often told me that we’ll never be seen as Americans therefore we have to look out for each other because no one else would. They knew the power dynamics in our country and wanted to protect us.

Whenever I’d meet recording artist peers, I’d be often met with random kung fu gestures even though we’ve never talked about martial arts before. The ignorance is baked in without them noticing.

I’ve been asked to consider changing my artist name to something else because apparently Uzuhan is phonetically difficult to pronounce.

Unconsciously I started moving away from the hip-hop community because I realized my voice was more or less unwelcome. In some ways this was good for me because it helped me realize I didn’t need an industry to validate my story.”

“The most I received discrimination probably would be during middle school. I’d get called things like chinese or chink, I’d be asked if I ate dogs or cats, and I’m not even chinese. I’m filipino lol. I think it defs had to do with the maturity level and brain development of some people around me but it was there.

I guess I’m thankful that asians are a majority here in Vancouver so I personally didn’t feel crazy types of discrimination. But now, with covid and everything going on, attacks and random acts of violence against asians are at an all time high.”

“So my situation has always been kinda weird because I definitely look more on the Italian side than the Filipino side, and on the one hand you know how ruthless Asians can be, so I, growing up with my Asian fam out in Hawaii, always felt kinda rejected because I looked more white and didn’t look Asian. Also, because of the situation being what it is in Hawaii, there’s a lot of bitterness towards white people, and if you’re mixed/hapa like me, and especially if you look white, you get a lot of that anger directed towards you, since no one can do anything to the rich white people we’re all actually angry at LOL.

So I’ve been called all sorts of slurs and been threatened with all kinds of violence and been cornered and attempted to be jumped and all sorts of stuff many times growing up in Hawaii, because I looked more white. So I thought okay I guess I’m just a white guy huh. But you can imagine my surprise when as I got older and started going to the mainland that I started getting comments from the white people up there about how I looked “oriental” or often how I looked Mexican/latino” (these days it’s always how Hawaiian I look, probably because I look kinda like Jason Momoa LOL), and it was far less aggressive than the racial experiences I had in Hawaii but there was often this weird undercurrent of rejection like I wasn’t quite one of them either.

I remember one time I told my professor in college (who was white and from England) that I was Italian and had some Irish too (because of a conversation we were having in class) and he was super skeptical and wouldn’t accept that, and finally said something to the effect of “no it looks like you have some tar (dark blood) in the mix there,” which is a kinda racist British slang lmao. So nothing major compared to the violence in Hawaii but always this weird undercurrent of rejection that made me feel like I could never belong anywhere and lately I’ve been catching way more racial Asian jokes too from mainlanders. 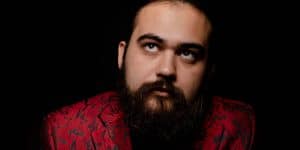 It’s annoying idk why it’s so common now and not even mentioning the constant and insanely racist jokes I’m always getting about being Hawaiian and about Hawaii in general even though IM NOT EVEN HAWAIIAN 🤦🏻‍♂️ but I’m always having to defend the culture because mainland people just think it’s the funniest thing in the world. I bet if I just started making a bunch of white/black/latino race jokes everyone would lose their minds but Asians and Pacific Islanders are fair game smh.”

“There is of course the common, ching Chong making slanted eye faces that people always get. But one part in particular was when I was in middle school I was very shy.

An older kid chose to pick on me and I would talk back to him, so he and his two older friends waited until the last week of school and jumped me on the bus. I was beat up really bad one kid in particular was telling people that he was trying to end what his grandad started in the Korean war.”

I know this is an unusually long article so if you’ve read this far, thank you. Our experiences may not be familiar but if you are my brother or sister in the Christian faith, please stand with us in being against the type of rhetoric and apathy that is comfortable in our denigration and demise.

If you don’t know how, empathize and listen. We are no less American despite our hyphenated status and we are no less created in the image of God.

The False Expectation of Marriage for Being a Good Girl: Thoughts on Erica’s comments| @intercession4ag @trackstarz
November 2, 2020
Go to Top