Dre Murray, a staple in the Christian Hip Hop scene has recently announced the release of his upcoming Dark Vader mixtape. This project is set to release this Saturday, Dec 10, 2016. It is worth noting that there will be no features on this project, something that a lot of artists have seemed to veer toward […] 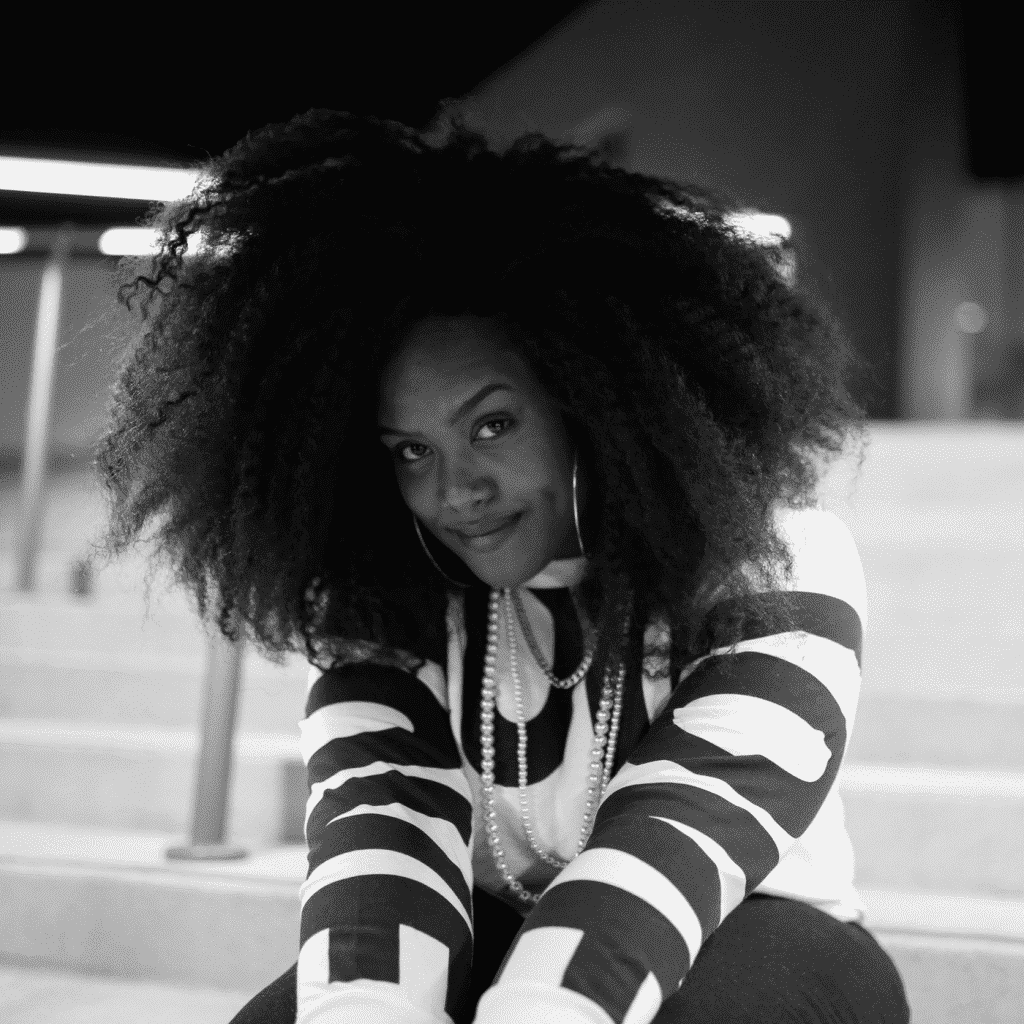 TZ: I understand this is your debut album, what made you title it “Just Denae?” KD: Like I said before this album is my truth. It’s me. So Just De’Nae seemed very befitting because that’s what the listeners are getting from it. TZ: You’ve done some work with King’s Dream artists, as well as got […] 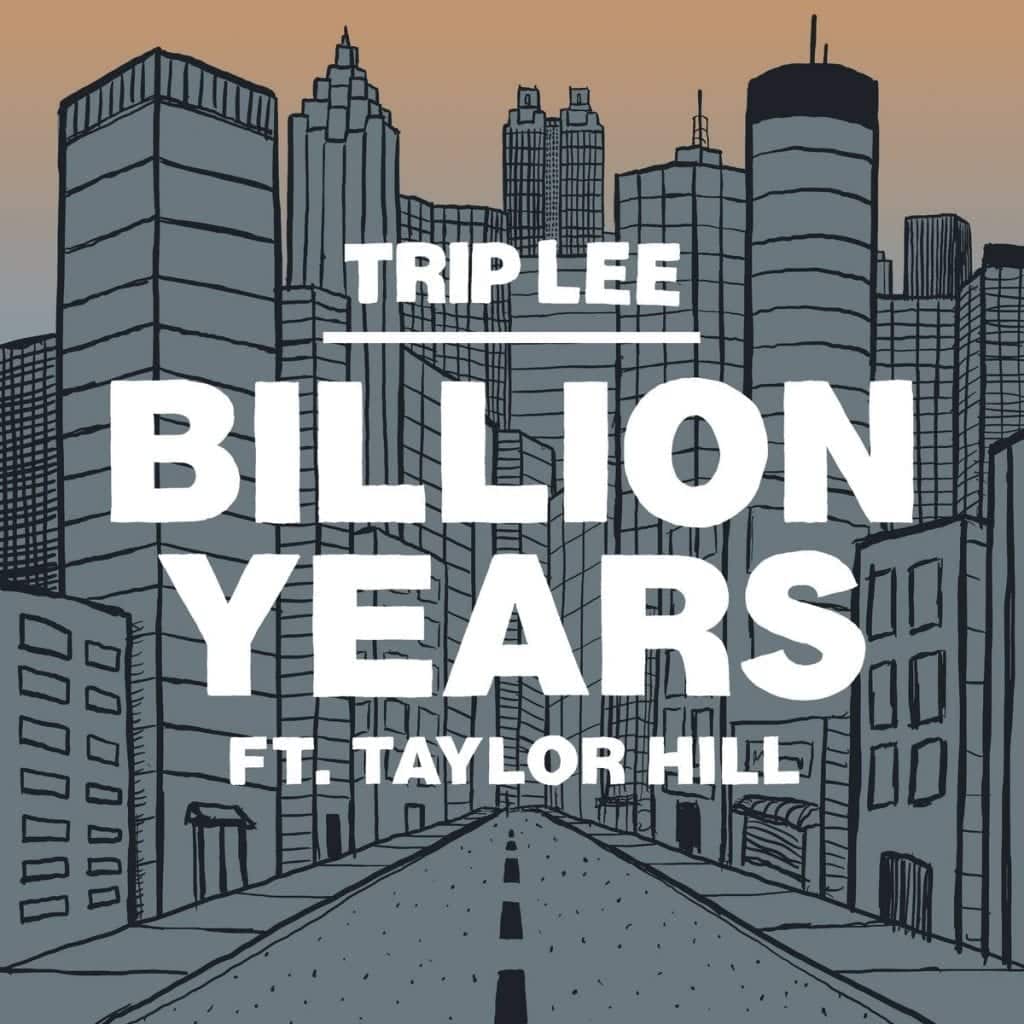 Reach Records is gearing up for the release of Trip Lee’s upcoming project The Waiting Room and recently released the second single “Billion Years.” Trip teamed up with Taylor Hill in a truly epic song. Check it out after the jump and pre-order The Waiting Room here.

The Good, The Bad, And The Ugly Of Open Mics| Blog| @kennyfresh_1914 @trackstarz

If you are a performing artist, you have to start somewhere, this is a universal fact. Many of the greatest artists have gotten their start by doing local Open Mics in their cities. For those not familiar with Open Mics, they are pretty much an open forum for artists to perform. Most times they are […] 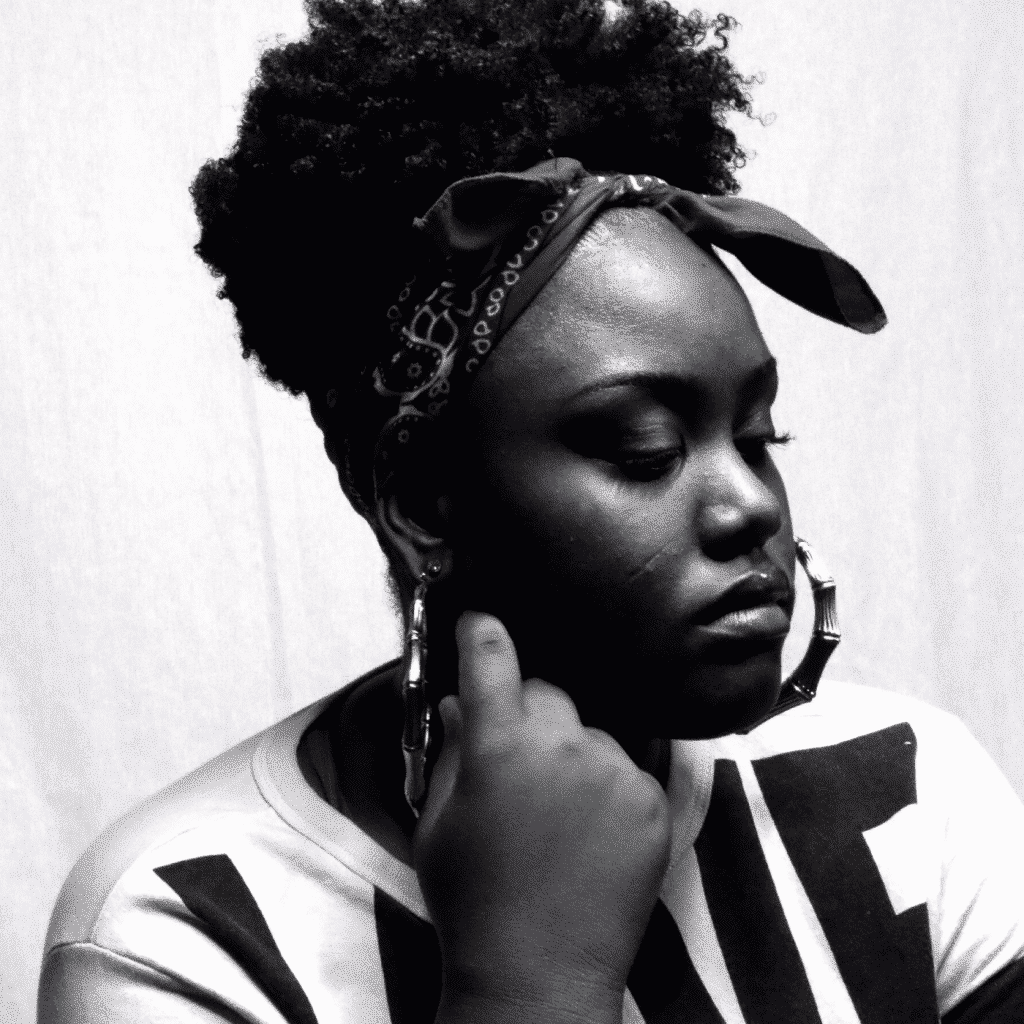 Today we will be interviewing Kyra De’Nae who recently dropped her debut album “Just Denae.” She is definitely talented and someone you should know about. Peep the interview below:   TZ: Tell the World just who is Kyra De’Nae? KD: Kyra De’Nae is a regular girl and she’s actually quite boring lol. Outside of writing, […]

Black Friday is typically used as a come up for the retail world, people typically rush to the store in droves. Jered Sanders, a rising emcee has been gearing up for the release of “Nobody Famous” LP and surprised everyone by dropping “Black Friday” EP on Black Friday. Check out the 4 track EP […]

The Life Of An Artist: An Educational Experience| Blog| @kennyfresh_1914 @trackstarz

The unique thing about being an artist is that you are your own billboard. People think that it’s not work, but it really and truly is. The profession of being an artist takes parts of salesmanship and an educator in addition to many other skills necessary to make a decent living as an artist. There […]

It’s been a long time coming but we finally have a new battle from Christian Battle Rapper Th3 Saga! Th3 Saga took part in the URL event Born Legacy 3 that took place a few months back. How do you think he did against his opponent? Check out the video and let us know!   […]

Canon is known for having fun videoes and this newest one is no exception. Directed by Will Thomas, watch Derek Minor and Canon “Over Do It” in this video. Peep it after the jump.

I’ve long been wondering just what EXACTLY is in the wtare up in Columbus Colorado. Some of the best lyricists in CHH are located there i.e. : Armond Wakeup, Taelor Gray, Christon Gray, Kambino and many others. Some of those emcees are in this video as well as few others. Check out this dope cypher!