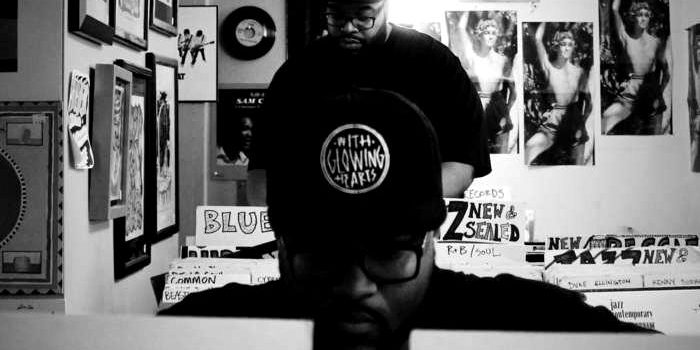 This duo is a group to keep an eye on as they seem to have plenty more ready to release in the future! Wes Pendleton is man that works the magic as the producer and lays the foundation of each track. Taelor Gray on the other hand, is the emcee that adds the lyrics and flow that wraps the whole package into a big bundle of incredible music for your ears to take in. Expect more great things from this hip hop duo in the future!

In the mean time, let us know what you think of their new single!