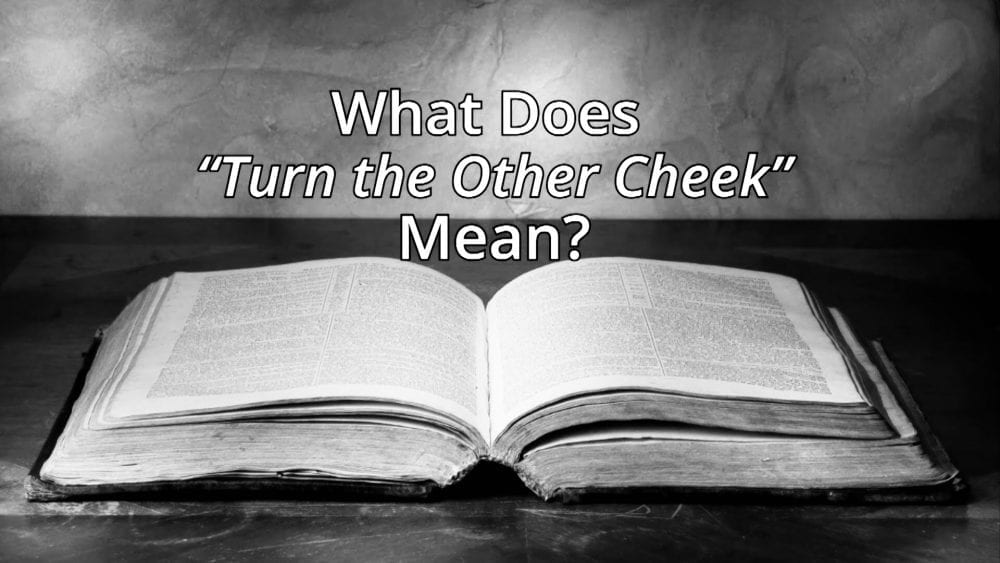 What’s up everyone!! This week has been challenging me in a major way. Finals are over, praise God. But God has been kicking my butt in the area of having tough skin. It’s not easy turning the other cheek, especially when people do you wrong, but Jesus says that this is the best way to […] 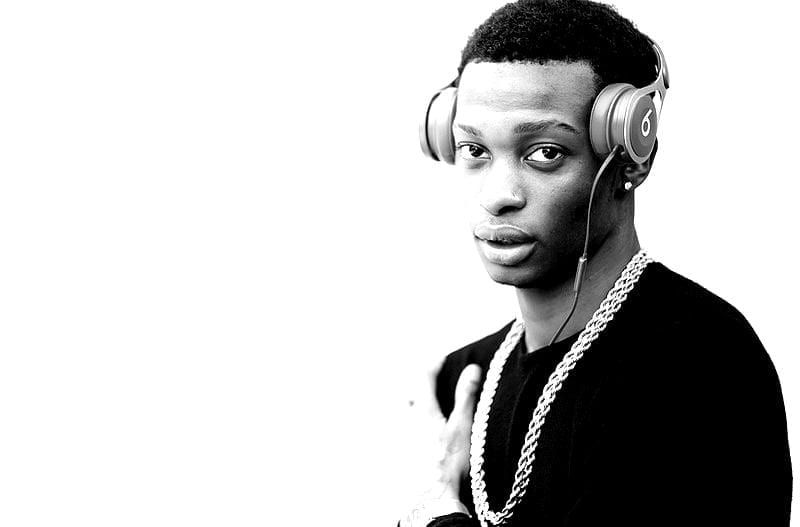 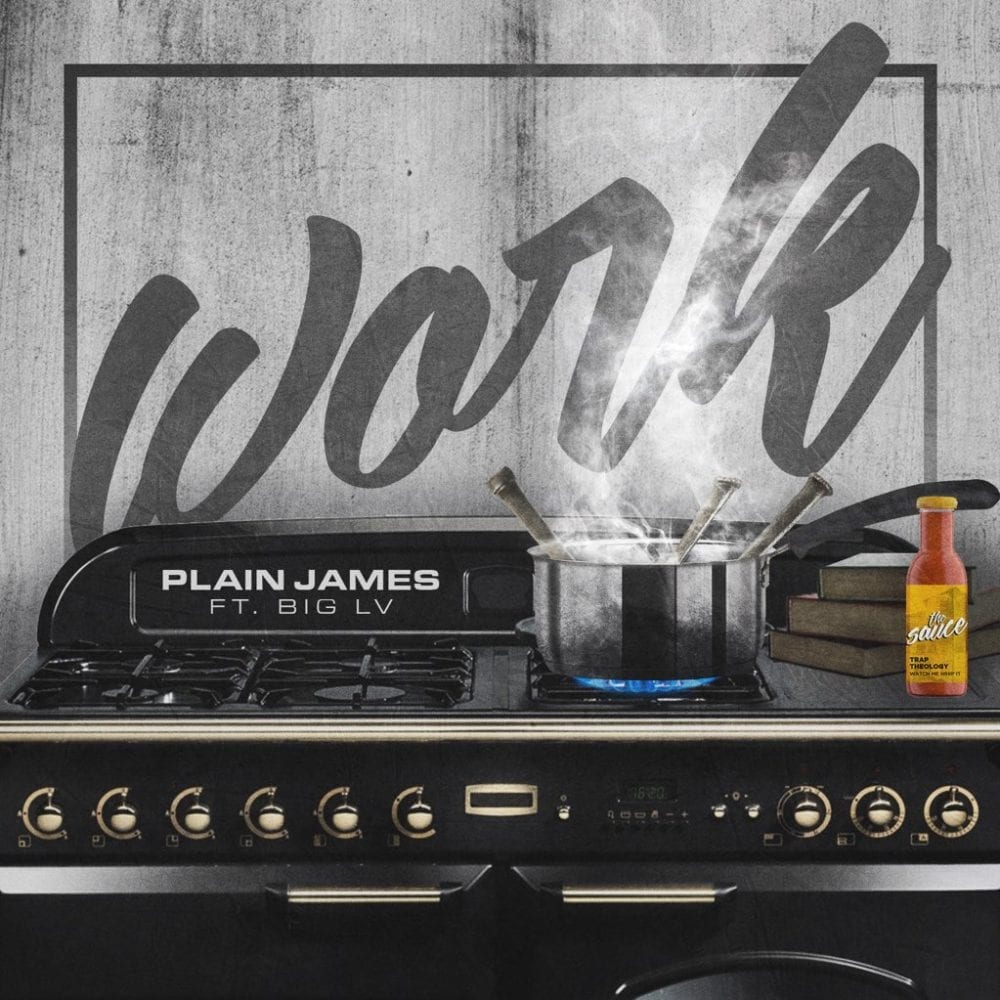 Dirty Work Ministries Plain James is back with another banger for the people! his newest single is called “Work” and he brought along Big LV for the ride. Cop the single here and peep a brief video of the song below! Also congratulations to Plain James on getting married! We over here at the Trackstarz […] 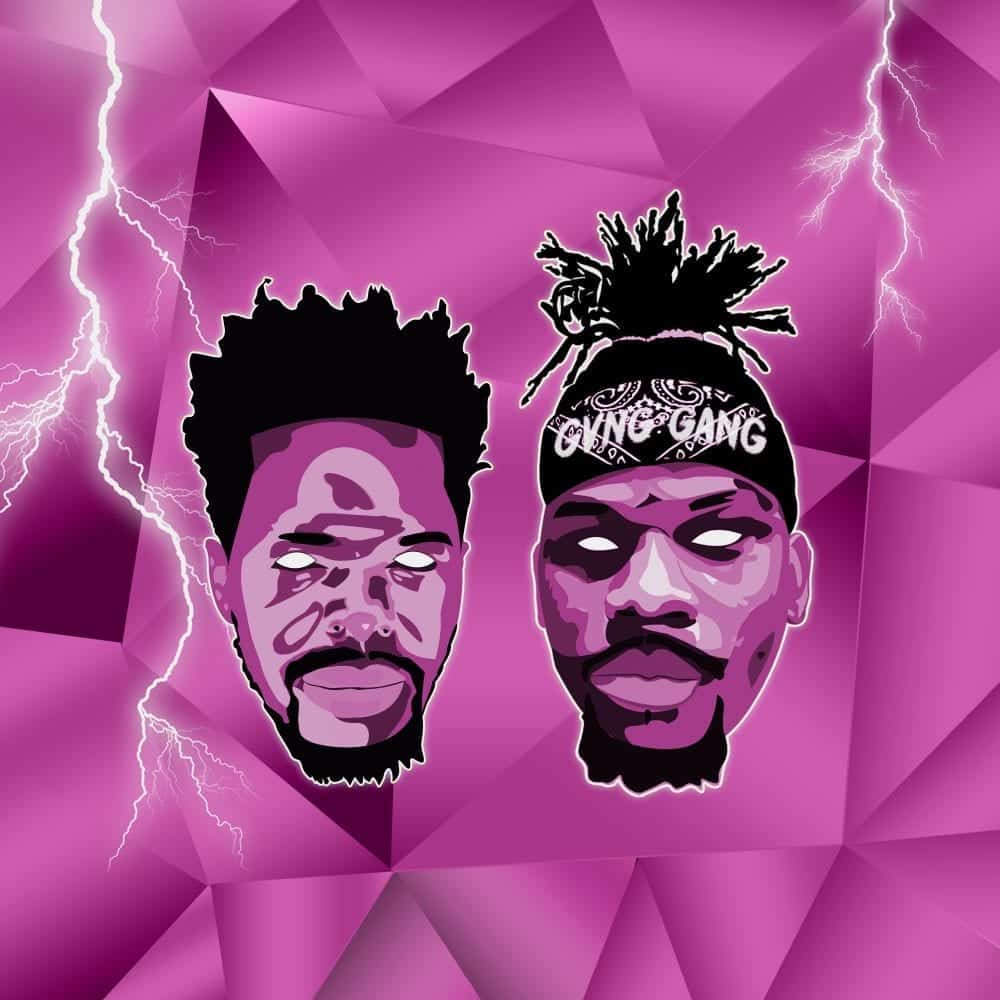 Surf Gvng released their most recent EP ‘Gvng Gang’  and are continuing to put their pedal to the metal. They followed up the release of their EP with the release of a music video for “Nintendo,” which is also one of the songs on their latest project. Listen to the project here and peep the […] 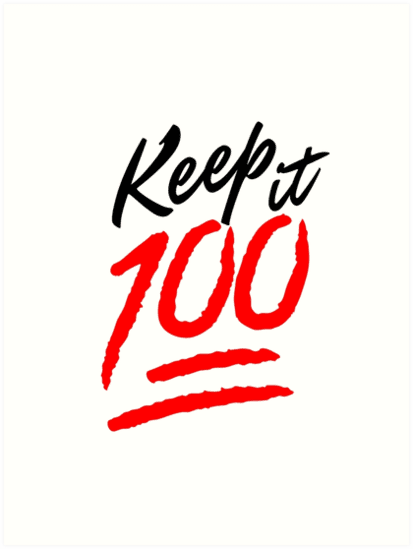 What is up y’all!! Man it has been a crazy week for me so far. Finals week is upon us, for my fellow students, and to keep it a stack, it is a stressful time. I think to “keep it a stack” means to be honest and to not be afraid to tell people, especially […] 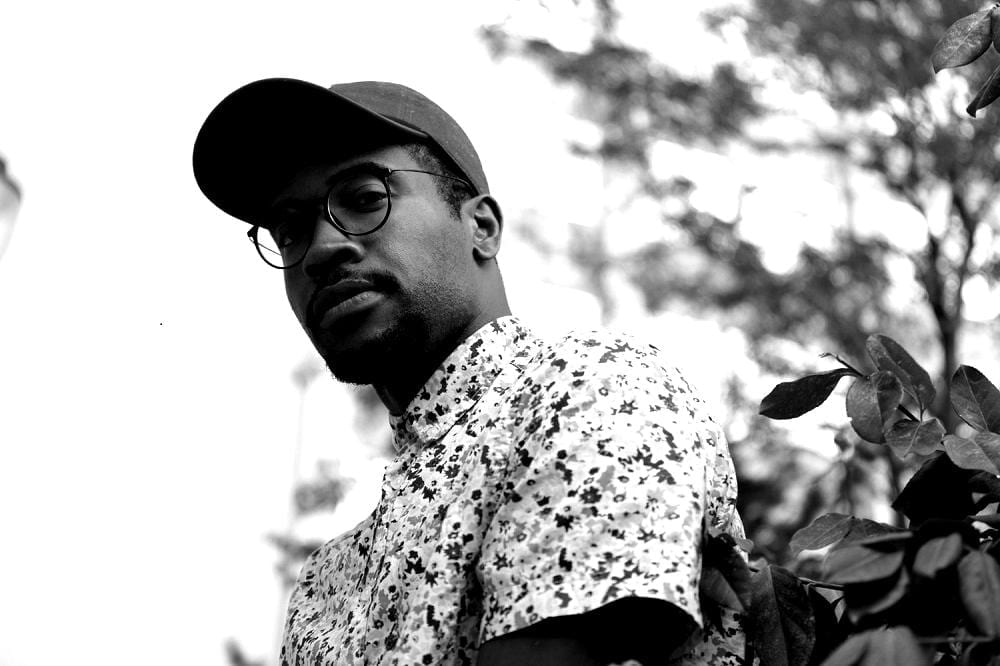 Hip Hop Label Illect Recordings recently announced that one of their artists, James Gardin, had his song played during ESPN show “First Take.” James’ newest single “Complaining ” was the song that got picked up and this is a big win for the team. Illect had been mentioning on Twitter how the team was working […] 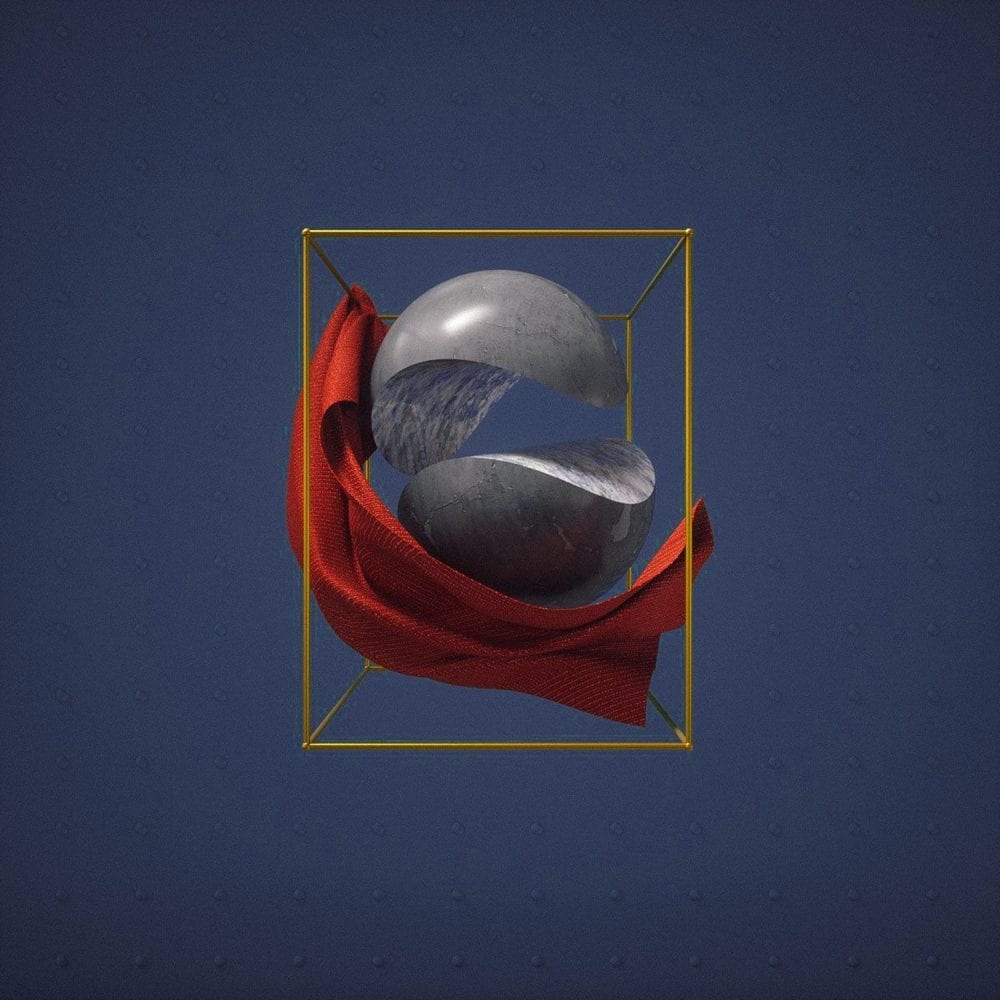 Up and coming artist Kriss Liss is back with another banger! For those not familiar with this artist, go back to last year when she dropped her first smash single “Glowry.” This single consistently was in the top 10 on the One Accord DJ Alliance Top 10 and she got an interview with DJ Wade-O. […] 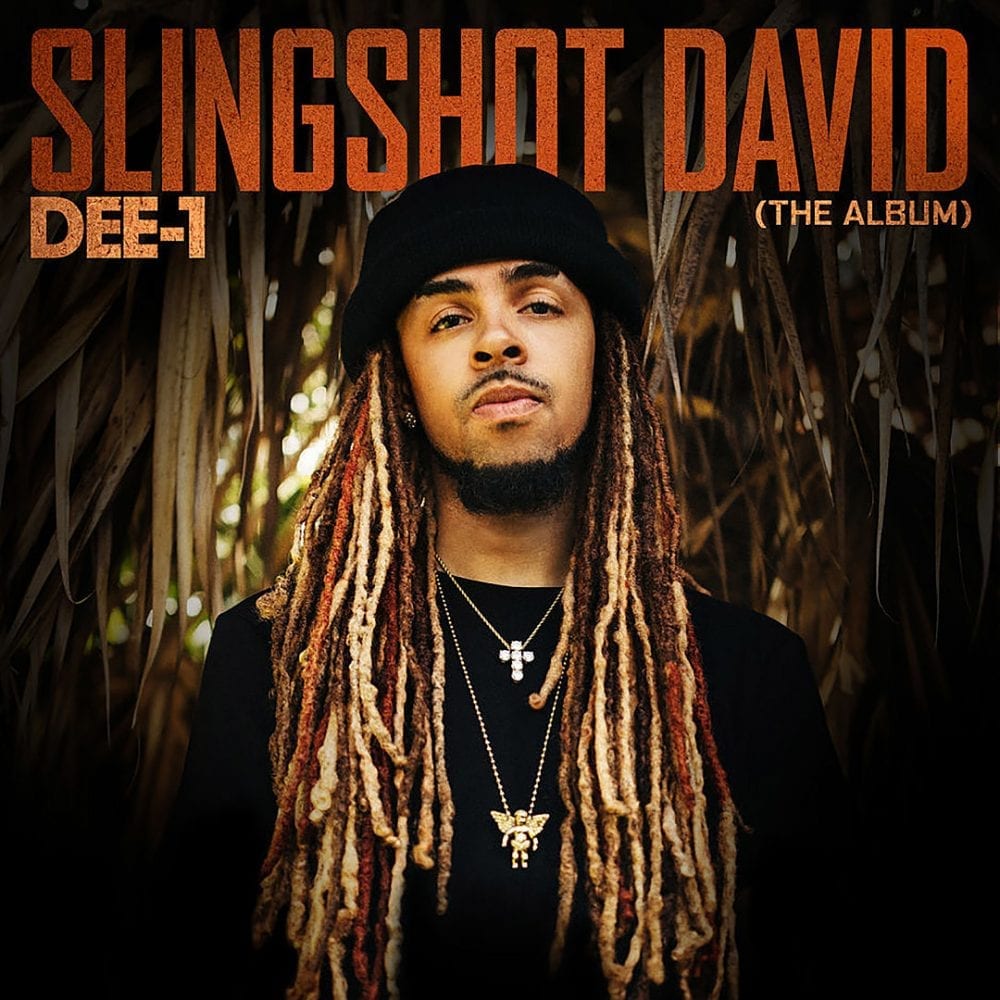 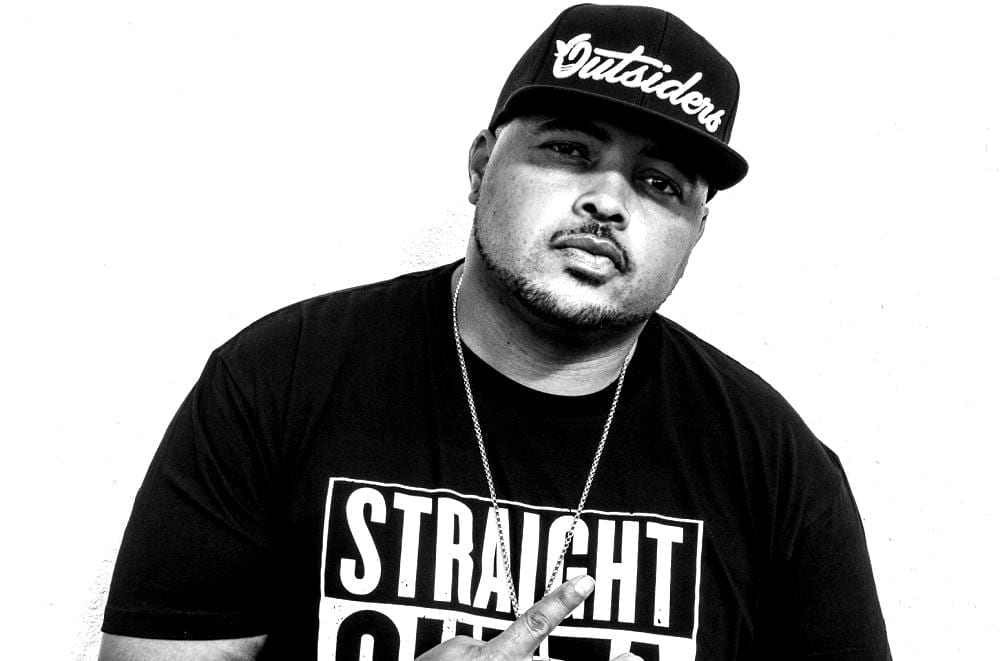 God Over Money had something in the vault and recently released it for the people. A music video for “No More” from Bizzle’s 2015 release ‘Surrender’ was dropped in December 2017. Not sure why God Over money decided to wait two years to drop it, but the message in the video is definitely on time. […]