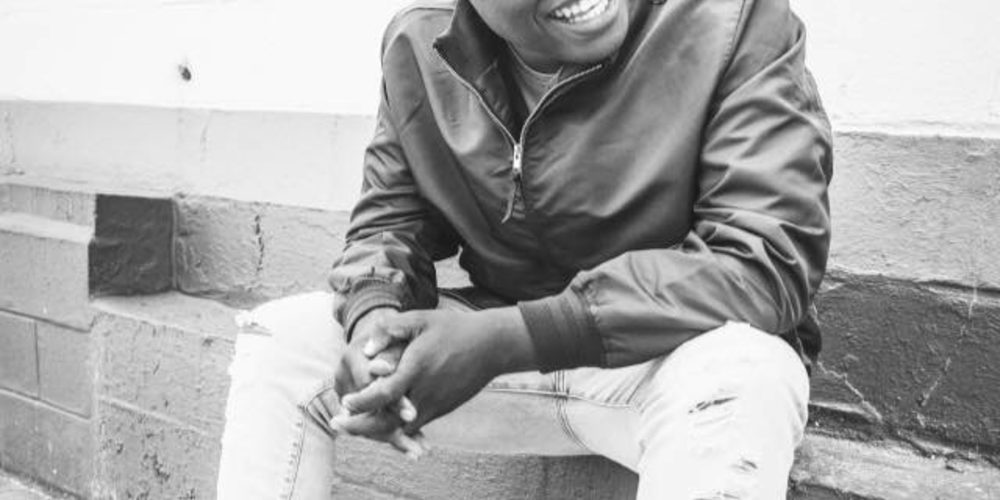 Gotee Records artist Aaron Cole is rising (if not already risen) to heights most artists dream of reaching at his age. From his first project “4th Period” released in 2012 to “If I Can Be Honest” released in 2016, we’ve witnessed his growth as an artist, which has forced us to follow the words of Paul to Timothy, “let no one look down on your youth.” This past year since signing with tobyMac’s label, Aaron has released a couple of singles, “Right on Time” featuring TobyMac and most recently “Time Square”; but there’s more coming. May not be a full album, however, fans (I’m one) can rest easy knowing we’ll receive a gift from this young prodigy.

Husband, father, artist, journalist; more than that, child of God.