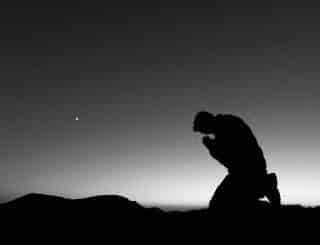 What’s going on everyone. The article this week is tough for me. It’s tough because the very thing I’m writing about is something I’ve been honestly struggling with recently. I’ve noticed that I have been putting prayer time with God on the back burner. I honestly hate that I’ve been neglecting communicating with God, but […] 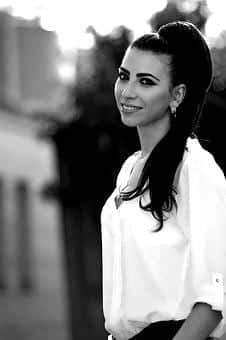 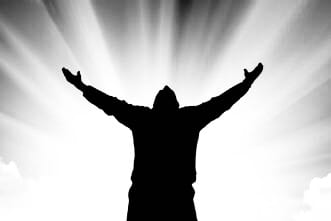 What’s going on everyone!! Man, this week, God has been wrecking my heart around the topic of radical praise. Last Sunday at church, and up to today, God really impressed on my heart how radical His love is for us. The love of God is so beautiful because Jesus not only took the punishment for […]

Yesterday, I was reminded of how specific the hand of God has been in my life. From the job I’ve had to the choice of man, God has allowed in my life. It simply reminds me to continue to rest in God as I trust his plan for me to be the best. God’s best […] 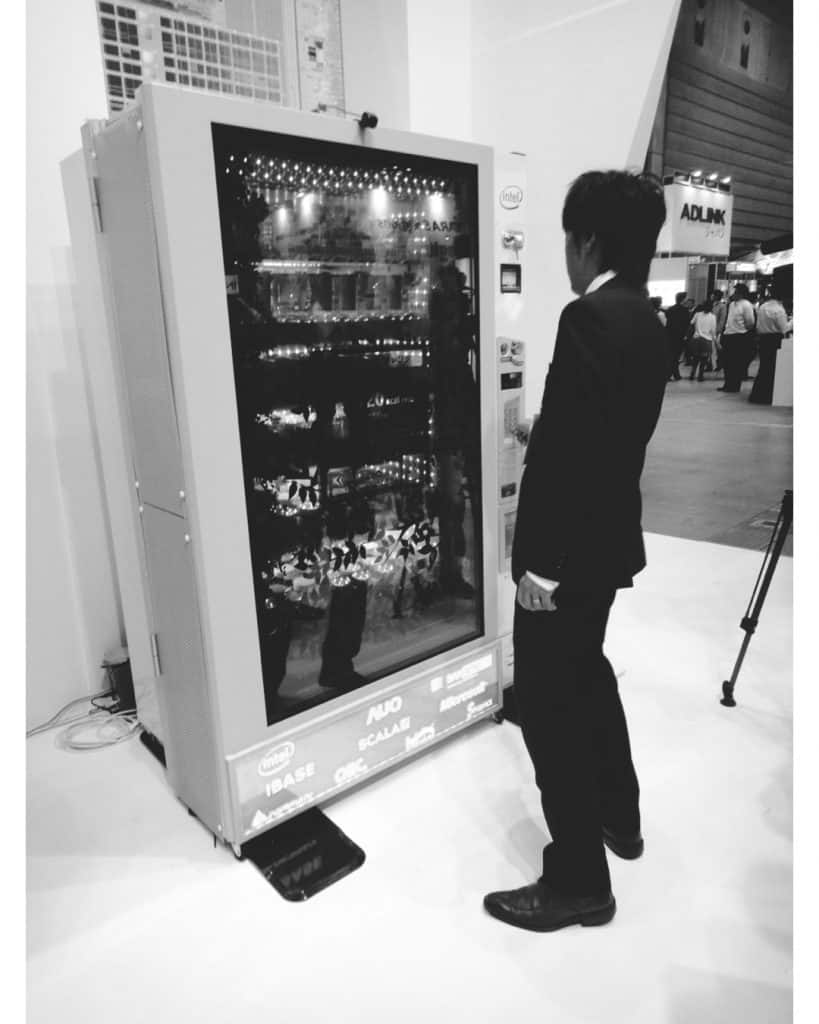 What’s going on everyone!! I was meditating on this the other day: God isn’t a vending machine type of God. Just because we may press the right buttons (doing the right things) doesn’t mean that we get the snack at the end (blessings, what we prayed for, things like that). This hit me like a […] 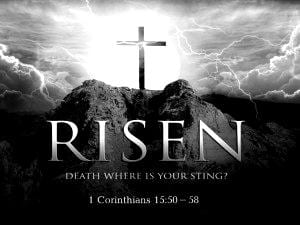 “By Your spirit, I will rise from the ashes of defeat; the Resurrected King is resurrecting me”. The words to this song have been hitting me so hard this past week. God has been wrecking my heart, in that we possess the very same power that Jesus had. Jesus was raised from the dead, and […] 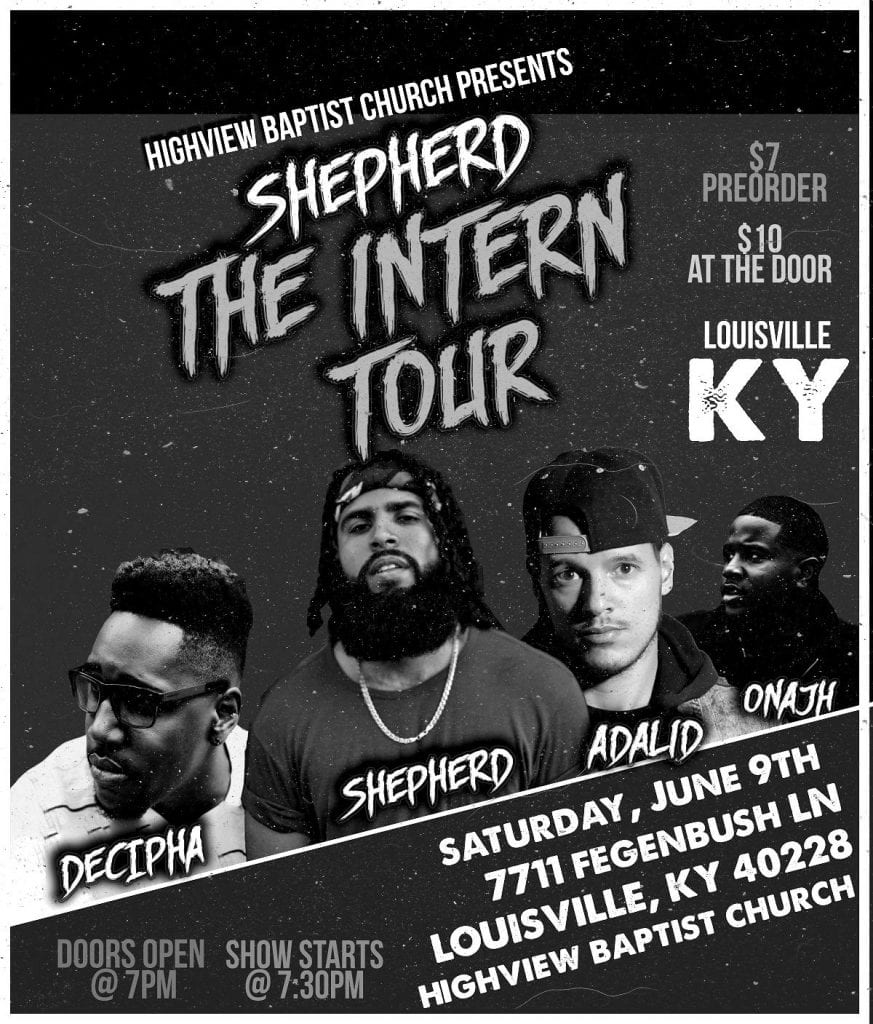 This past Saturday Christian Hip Hop artist Shepherd brought his “The Intern Tour” through to Kentucky in the city of Louisville. Highview Baptist Church was the venue that the tour took place at, and Louisville’s own Adalid was one of the openers, and that was a big part of the reason that I left the […]

First, Joshua Harris renounced his books and now he’s renounced his faith in Jesus Christ. This is disheartening to the Christian community. You can see his Instagram post below where he makes statements specifically denouncing his faith and former self-righteousness: Click here to read full article