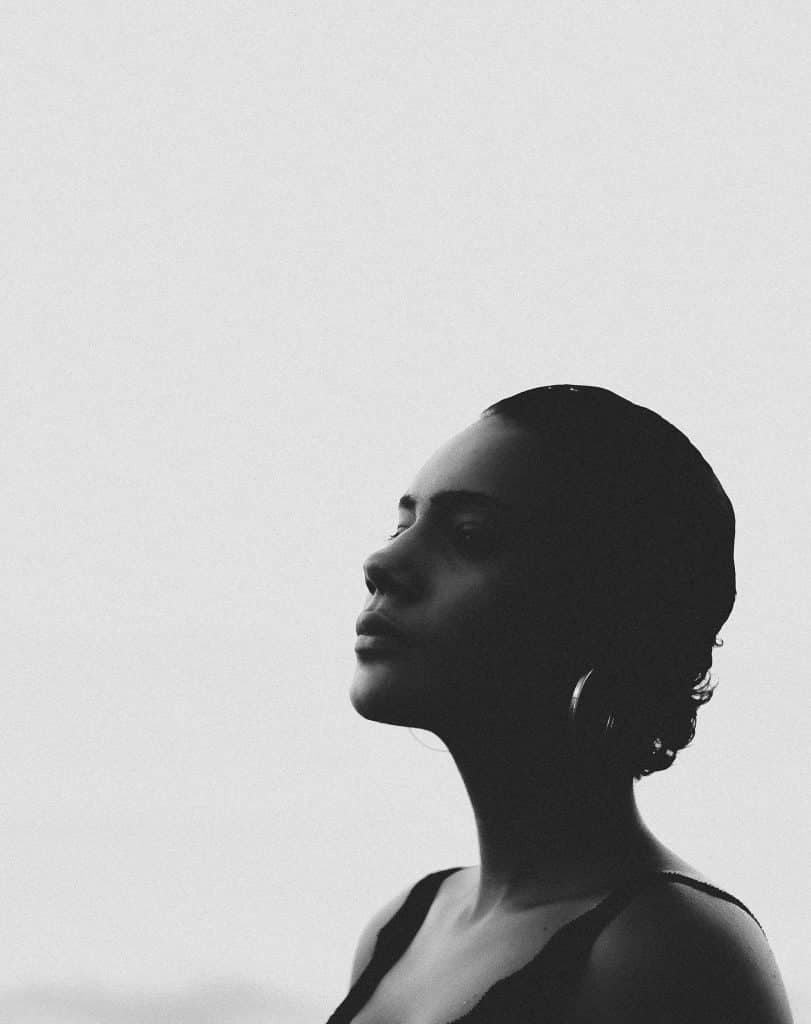 I believe God is in the process of promoting many of his people. I’m seeing peaks of some of what’s to come in my life, and it is awesome. In the excitement of promotion and new experiences, I personally believe its important to remember why I began. This is integral to maintaining character within the […]

I’ve been meditating on Esther and Mordecai during my quiet time, and I really believe that God has been using that story to communicate to me that there is a new level of favor, access, and open doors coming to his people that are willing to take the risk of unconventional obedience. Unconventional obedience is […] 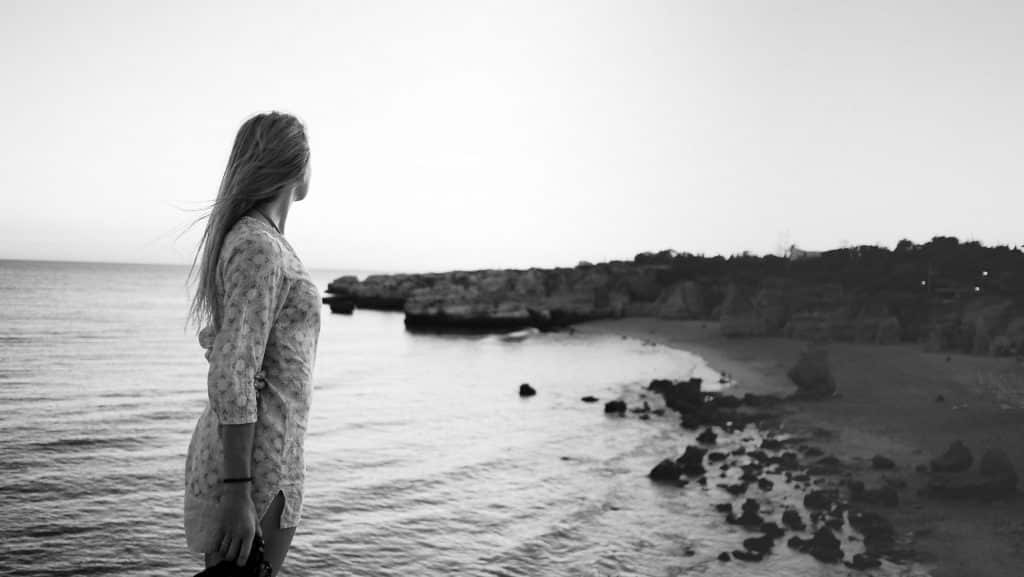 Sometimes, when we lose someone due to death, we begin to internalize and blame ourselves. The regret that we feel can easily turn into thoughts of condemnation, but condemnation is not of God. It is of the devil. For God did not send his Son into the world to condemn the world, but to save […]

I love Fantasia. She is one of my favorite artists not only for her sanging but her realness and vulnerability in allowing the public to see what God is doing in her life. I think it’s so encouraging. I remember watching a documentary special of her sharing her testimony on YouTube. More recently, she commented […]

The show is winding down and this week we’ll see who stays together and who does not. Below I’ve given my synopsis of who I think will stay together and why along with some lessons to be noted for those who wish to have an awesome relationship one day. Matt and Amber I saw the […] 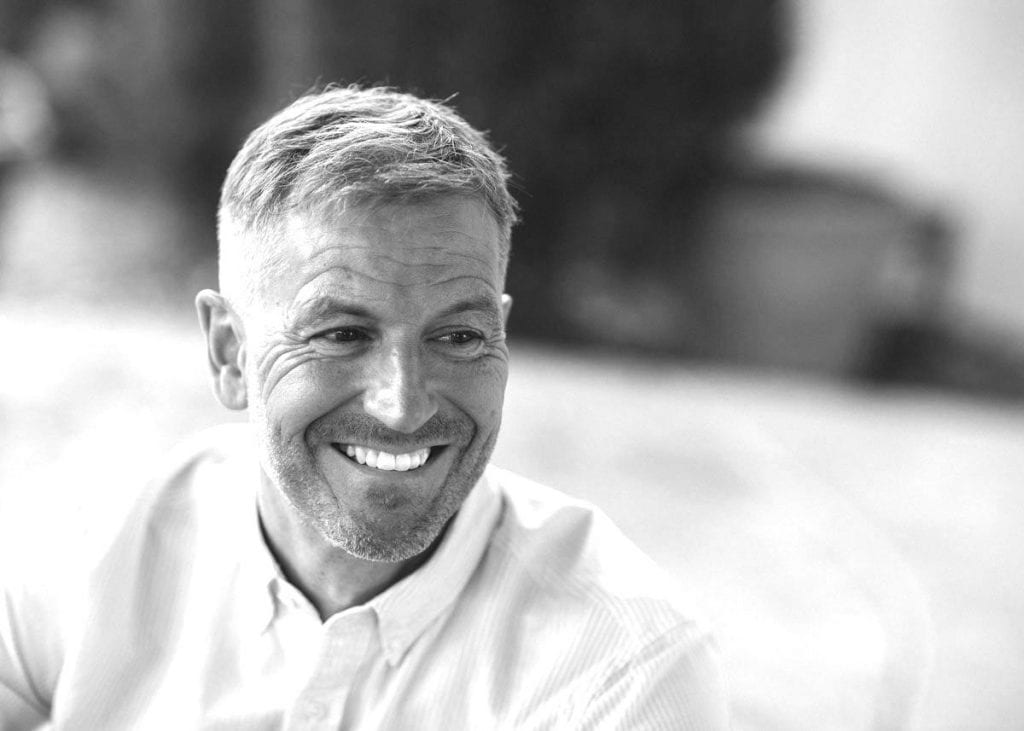 Recently, I was blessed to attend the Killing Kryptonite tour with John Bevere in Peoria, IL. We had an intimate Question & Answer Session with him where I asked him the question, “What was your preparation process like for the various platforms that God had for you because I’ve noticed that it seems as if […]

Benny Hinn recently went viral with a message clarifying his stance on the prosperity gospel. He says he believes the whole Bible, every part, including the undeniable fact that God does want to bless his people and that God will supply all of our needs. However, he pointed to abuses of the prosperity gospel where […]

It’s Some Real Men of God Out there Suffering for Righteousness:| @Trackstarz @Intercession4ag

There are many testimonies of women of God waiting on a spouse wanting to do things God’s way. However, men in the same position have not been shown as much as women have. Maybe this is because there are more women than men, but the lack of seeing single men in the forefront living for […]