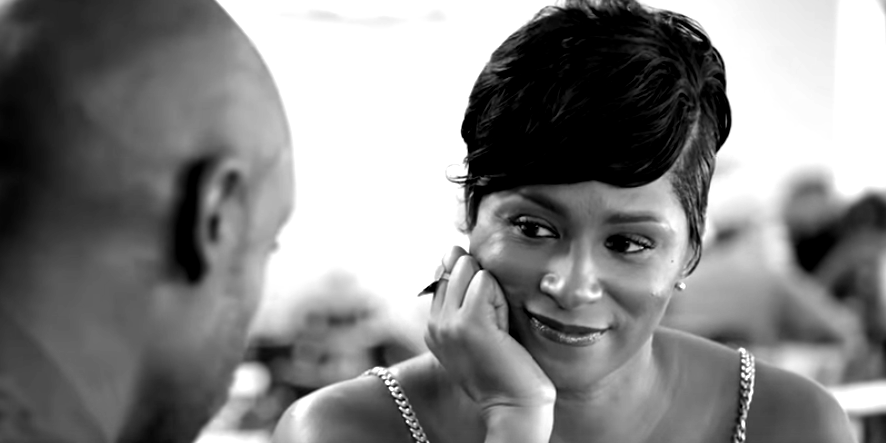 Recently, I was watching an episode of the OWN television show, “Ready to Love.” There is a woman on there named Melinda who was crushing hard on a brotha named Aaron. The premise of the show is for the contestants on the show to get to know each other and hopefully walk away with love.

The ladies eliminated most of the men leaving behind 3 brothas, one of them being Aaron. Melinda liked Aaron from day one and they have talked, texted, face-timed, but Aaron was never shown on the show professing his affection solely for Melinda aside from all of the other girls.

Melinda prematurely mentioned to the other ladies while they were out painting that she has already had sex with Aaron in her mind. She laid claim to this man publicly without him laying claim to her. That’s a no-no. She was moving ahead of herself and not guarding her heart.