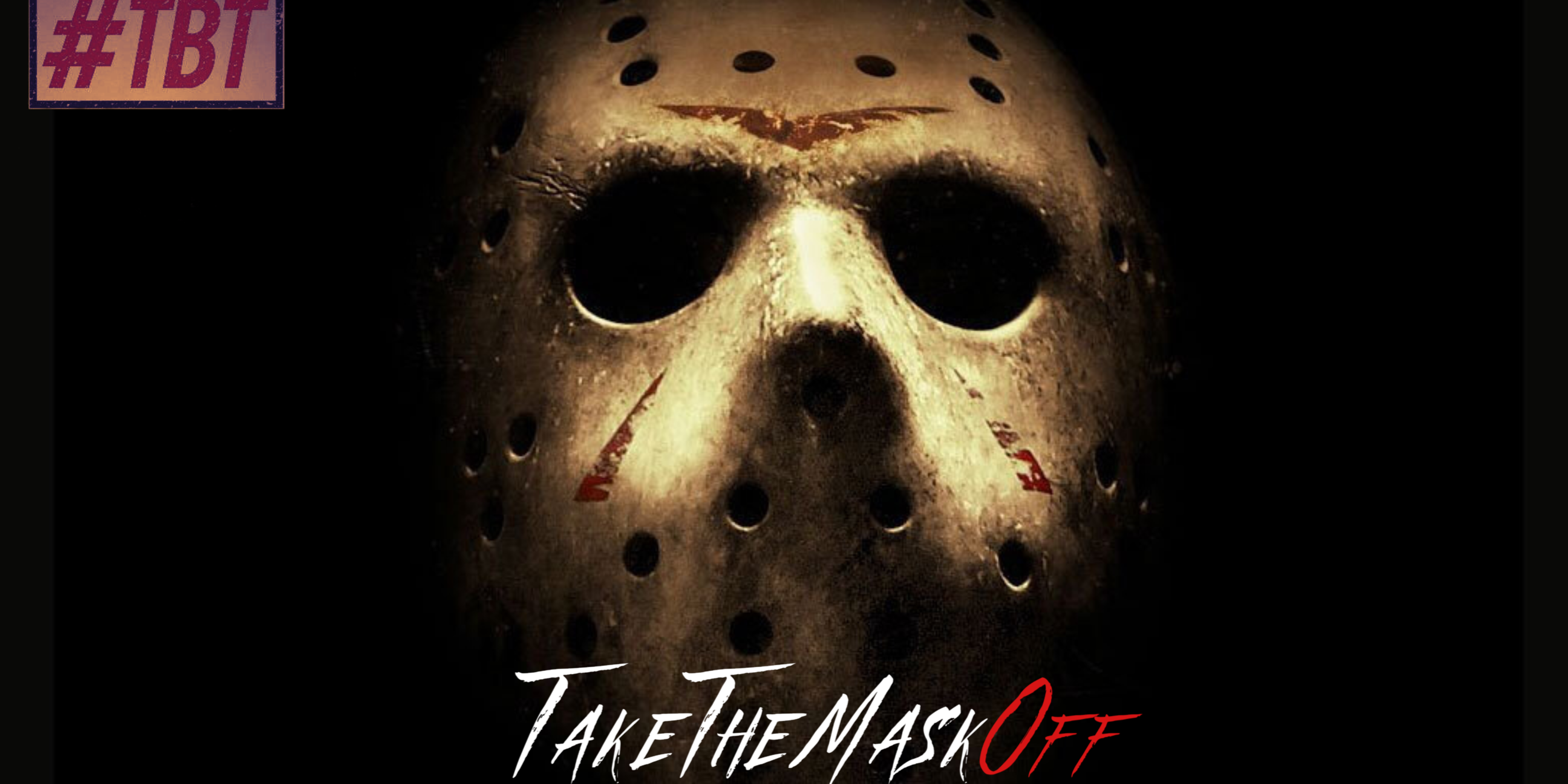 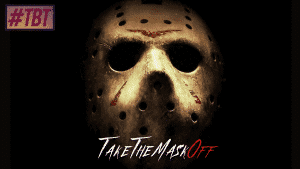 “At that moment their eyes were opened, and they suddenly felt shame at their nakedness. So they sewed fig leaves together to cover themselves. When the cool evening breezes were blowing, the man and his wife heard the Lord God walking about in the garden. So they hid from the Lord God among the trees. Then the Lord God called to the man, “Where are you?” He replied, “I heard you walking in the garden, so I hid. I was afraid because I was naked.””
‭‭Genesis‬ ‭3:7-10‬ ‭NLT‬‬


I had an interesting group text going with the Trackstarz team last week. Now that I’ve had some time to sit on it I hope that I can explain clearly a statement I made in that chat that came off quite controversial. We were discussing if CHH was ready for an openly gay artist. One point I made was that the church, in general, tends to throw people away as the default response when they embrace a lifestyle we don’t agree with. Instead of embracing the person, not their sin and loving on them and leading by example.

I also said that it reminded me of Adam and Eve. This is where it got heated. I think we magnify the sins of people and in turn it causes them to shun the church. I also stated that I felt like God in His response to Adam and Eve in the garden when they sinned was mild. Not the punishment was mild, but how God reacted. He didn’t come in the garden with fire and brimstone. I stated that as a parent your kid can do something wrong, but you don’t have to be in a fit of rage to deal a harsh punishment for what they did.

Don’t get me wrong. I’m not at all saying that God is ok with sin. The Bible is clear that God hates sin, but He unconditionally loves the sinner. He hates the act, but He unmistakably loves the perpetrator of the act. I began to look at the story from a perspective of that, while God being a righteous judge, came in the garden as a loving and protective father.

Adam and Eve hid from God, but He looked for them. Even though God gave punishment for the sin He also took time to cover them. I didn’t look at God taking them out of the garden as Him trying to further punish them, but as taking measures to protect them, because He didn’t want them to eat the fruit and be eternally stuck in a sinful state.

My point is that we sin and we in our own strength try to cover our tracks and hide from God. What would have happened if Adam and Eve said, “Hey God. We messed up. Can you forgive us?” It’s amazing how different our lives can be when stop hiding from God. When we take the masks off, allow the old man to die and embrace new life in Christ. 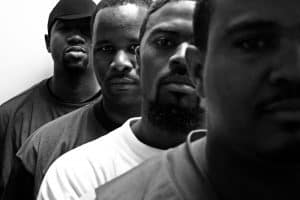 That’s my lead into this week’s Throwback Theology Song of the week. This from Cross Movement’s 2000 album called “Human Emergency.” The featured song is called “Creature Double Feature.” Make sure to tune in to the Trackstarz show this Saturday live on YouTube at 12pm EST. Also, episode 2 of the Go DEAF Podcast is OUT NOW!! More coming soon. Until next time… 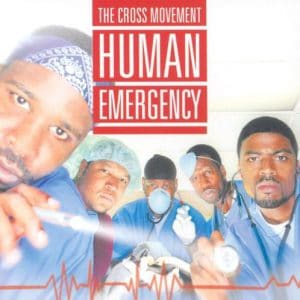