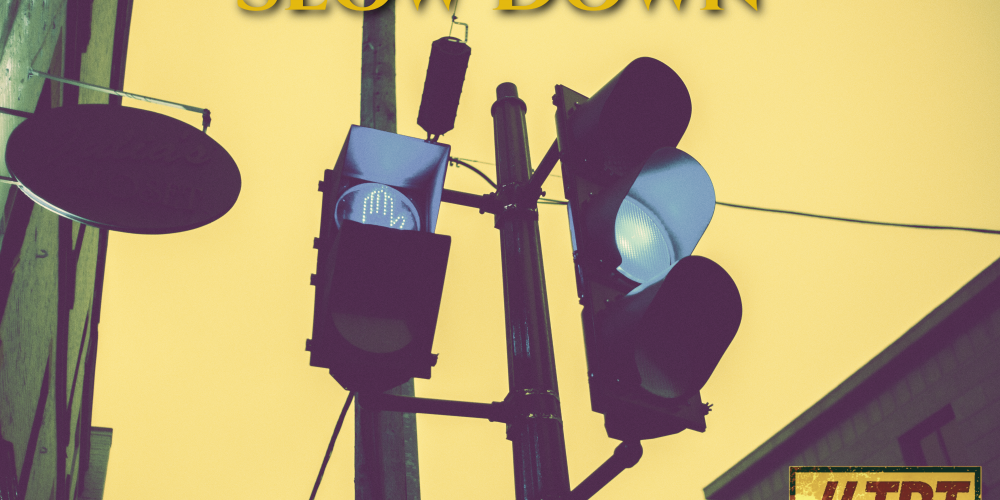 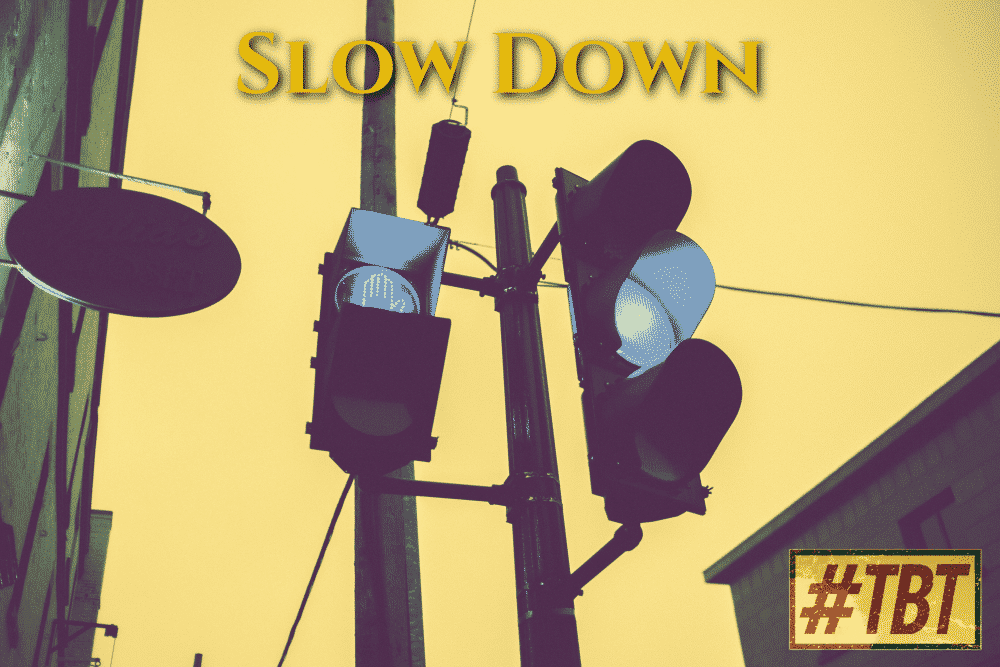 “Yet God has made everything beautiful for its own time. He has planted eternity in the human heart, but even so, people cannot see the whole scope of God’s work from beginning to end.”

We are almost halfway through the year. Time is really flying. I was watching Dr. Oz and he was interviewing Oprah Winfrey. They were discussing her nee book on dealing with trauma. This isn’t a plug for her new book, but the things she shared were very heavy.

You don’t have to go to war in the military to deal with trauma. We all have our own personal traumas we’re dealing with. They effect the world that we live in. Sometimes we spend our lives running from those traumas instead of dealing with them and allowing the lessons from those situations to strengthen us.

I was talking to a friend of mine. We were like 2020 was just a straight up weird year. It felt like it went January, February, March…. December. March was 6 or 7 months long by itself. LoL The whole year was just a really weird stretch of time. Even though outside was closed most of the year there are still life lessons in the midst of it all.

One major takeaway from the year I think we all can grow from is to slow down. Life can come at you at high rates of speed. Sometimes things just happen hard and fast. Then other times we get caught up in the hustle and bustle and we’re moving too fast. We miss the simple yet significant things of life.

Sometimes we have to just slow down and breathe. I’ve been on my fitness journey and there are things you have to do. Exercise and eat right or at least better. Even in exercising sometimes you have to slow down to get the full effect of the exercise on your body. Then just as much as “doing” something you have to stop. Rest is just as important as the eating and exercising. It all works together for the good like the recipe to your favorite dish made just right.

As we live life take some time to be quiet and still. Talk to God, but also listen to see what God may be trying to say to you. Don’t get so caught up in that the still, small voice of God becomes too faint and too distant. Slow down. 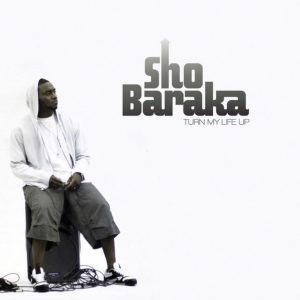 That leads us to our throwback song of the week. It’s from Sho Baraka’s 2007 album “Turn My Life Up.” The featured song is called “Slow It Down” and features Trip Lee. I hope this blessed you and be sure to tune into the Trackstarz show this Saturday at 12:00pm EST. Also, the Go D.E.A.F. podcast (@godeafpodcast) is on its way back. Be on the lookout! 👀 Until next time…. 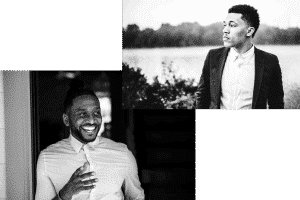