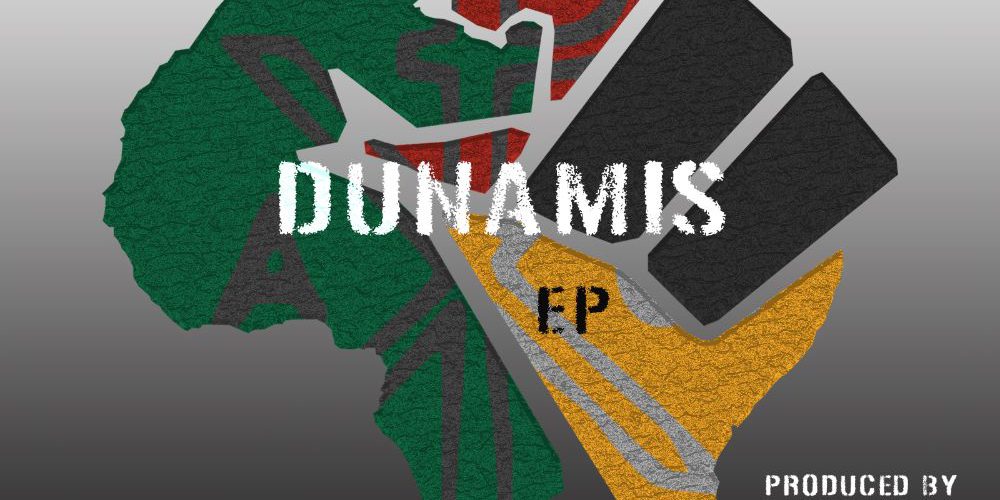 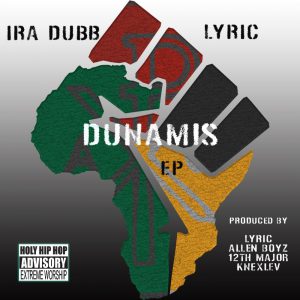 Paired with a newfound love for Christianity, Christian Hip-Hop artist, Ira Dubb uses his voice and music to spread the good news by captivating the power of Christian Hip-Hop. The EP Release, “Dunamis Power”, echoes the sounds of days gone by an homage to the golden era, infused with a modern twist. It contains a vigorously audacious boldness merging the old with the new to create something that is truly timeless.

The hit single,” Christian Soldiers” along with its official music video is a remix of the song on Ira Dubb’s first music project “7 On The Dot” released January 2020. As part of a movement known as M.O.G. (Men of God) of incarcerated individuals, Ira Dubb collaborates to write and record songs to tell his story and that of others. His music gives listeners a profound perspective on
living a Christian life and addresses issues pertaining to social justice and equality.

For more information, promo requests or to arrange an interview, contact:
Ira Dubb at iradubb@gmail.com, 704-577-6536, or www.iradubb.com