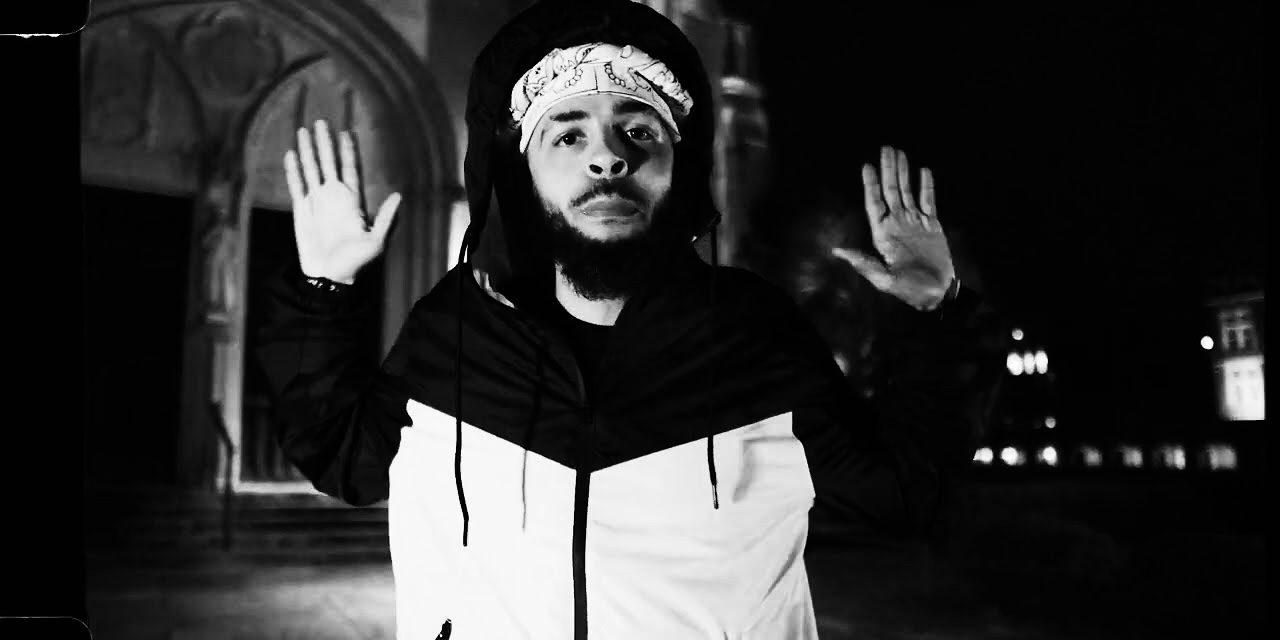 The New Orleans based emcee, Dee-1, recently released a music video for his controversial song “Racist Christians.”  With the civil unrest in the current climate, racism and Christianity is once again a hot button topic. Whenever artists touch on America’s sacred cows, pushback is to be expected.

This is no different from Propaganda’s “Precious Puritans” song released back in 2012, where Prop addressed quoting Puritans who either were slave owners or said nothing about the evils of slavery. There’s a lot of racism going on in a country that claims to be Christian. But when it’s time to identify the racists in the church, there’s silence. That’s why Dee-1 says, “Racist Christians I been searching for ya.” This video also has snapshots of Bible verses that prove you can’t be racist and be a true Christian. Props to Dee-1 for talking about this subject. Check the video out below and share with your friends.