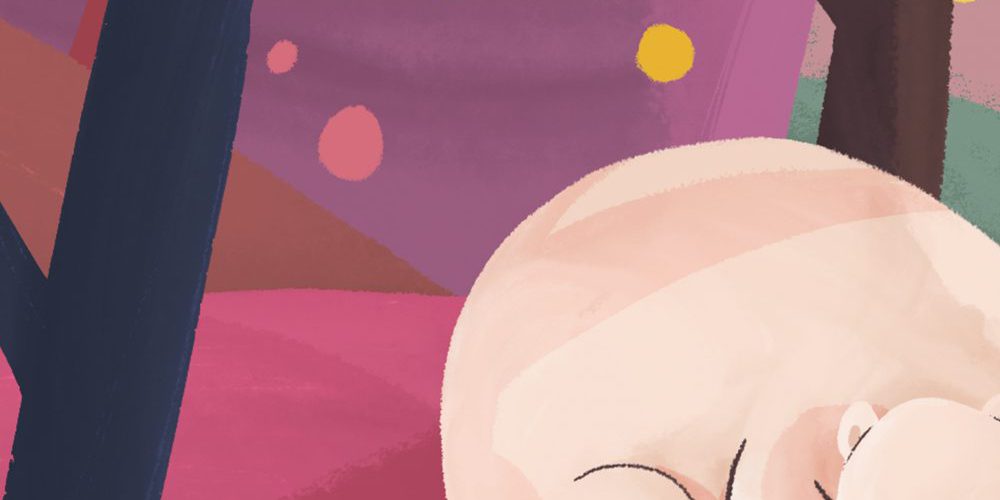 Montell Fish is at it again. The singer songwriter and producer has returned with the  lofi vibes. Montell has been a fan of the lofi genre and has crafted much of his music around that sound. He released ‘Bedroom Lofi’ last year as an official foray into the genre, even using a illustrated cover art which is standard for the lofi community. His instrumental song, “Jam Session,” was featured on the ‘Chillhop Essentials Winter 2019’ album last year.

Almost a year later and Montell Fish is back on the Chillhop compilation project. This time around his guitar driven instrumental, “Imagination,” is featured on ‘Chillhop Essentials Fall 2020’ project that released yesterday.

Chillhop Music is arguably the largest and most popular lofi based record label in the lofi/chillhop/jazz hop space. Although they are based in the Netherlands, their reach is worldwide and they collaborate with artists from all over. With almost 3 million subscribers on YouTube, and tons of views on their videos, it’s clear to see that they have a large platform. It’s amazing to see Montell Fish have his songs featured on their platform for the second time. Check out the project below and check out Fish’s song “Imagination.” What do you think of the song and the project?