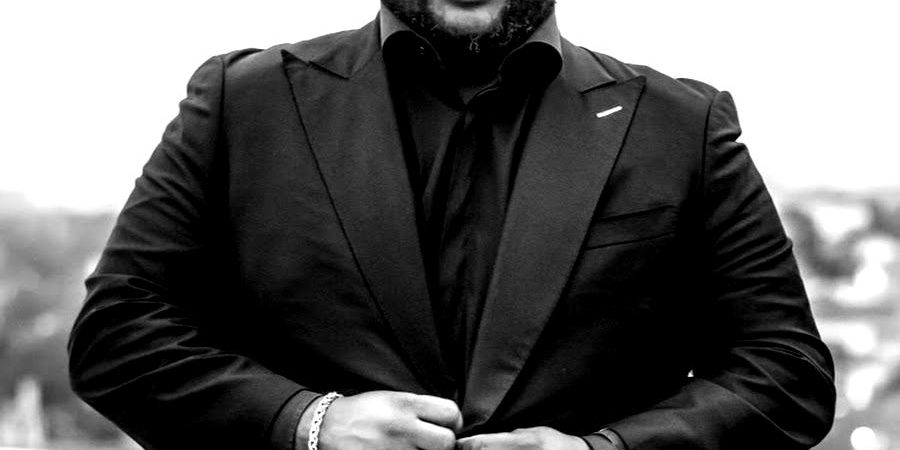 I think when a leader falls into sin; the church’s response is either of two extremes. One, to cancel the leader who fell into sin or to cover the leader’s sin in such a way as to not hold him responsible for his error due to his position. I think both extremes are wrong. It’s important that leaders are held accountable as the scripture says they receive the stricter judgment because they have an entry point to lead others astray. Their visibility gives them greater influence and with that a greater responsibility to properly carry the weight of leadership.
Not many of you should become teachers, my fellow believers because you know that we who teach will be judged more strictly. – James 3:1
There is a level of transparency and humility needed to recover from sin in general, but this transparency and humility required carries a greater weight as a public figure. Judgment from the mature and immature will be a given. I hesitate to judge others—meaning casting a punishment on them for their wrongs or even attempting to determine exactly where their heart is. I would not feel comfortable saying John Gray is simply evil due to his fault because I simply do not know his heart. I can only judge by what I’ve seen. This is in line with scripture that says:
“Do not consider his appearance or his height, for I have rejected him. The LORD does not look at the things people look at. People look at the outward appearance, but the LORD looks at the heart.” – 1 Samuel 16:7
Click here to read full article
Category: BlogBy Russelyn WilliamsSeptember 8, 2020
Tags: intercession4agTrackstarztrackstarzuniverse
Share this post
Share on FacebookShare on Facebook TweetShare on Twitter Pin itShare on Pinterest