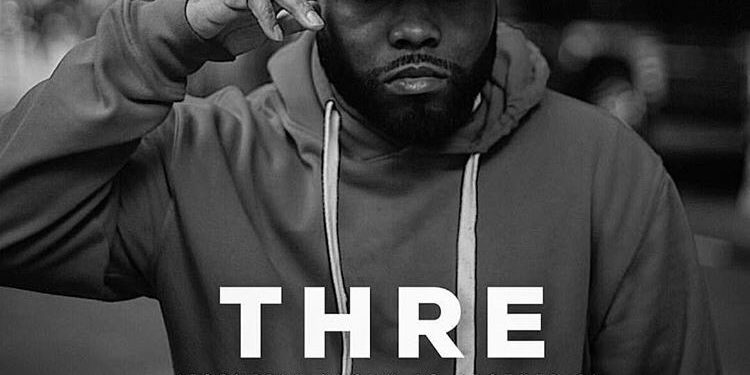 Chicago based emcee, Thre, recently released a brand new single “R.O.D.” The single, accompanied by a short music video, shows Thre in his element. Spouting out lyrics of how he’s a “Ride Or Die” for Christ. The release of this single was followed by the announcement that Thre will be releasing his debut album on Nftry ‘Traffic!’ The album will be released on August 28,2020, so get ready for more music from Thre. Are you excited about this news?