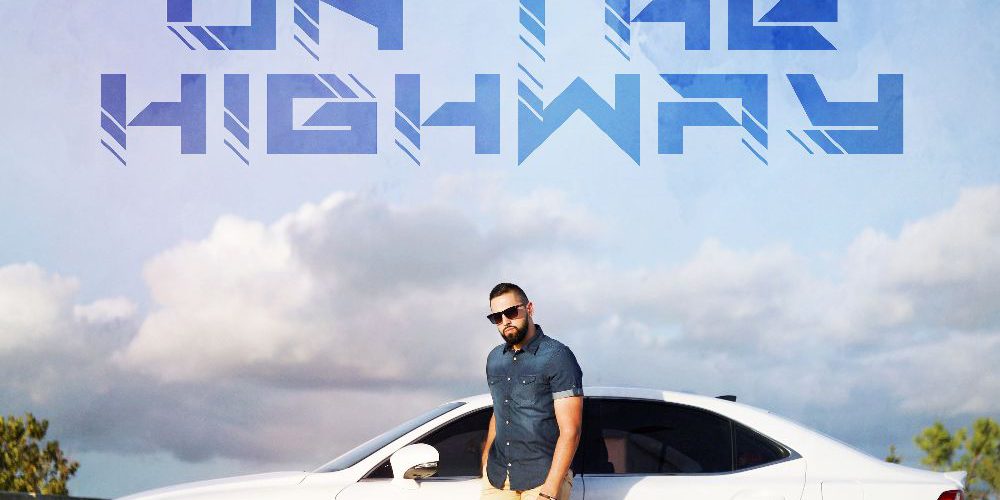 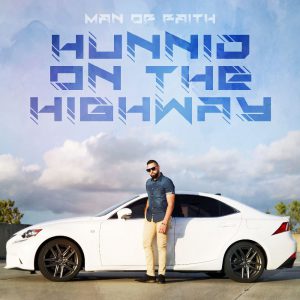 New single ‘Hunnid on the Highway’ off my upcoming album Velocity. The song takes car and speeding metaphors to represent running towards God with all our might and strength.

Man Of FAITH stepped into the scene in 2011 with his first worldwide single release Comeback Kid ft. Giant Killa. The song was distributed by Def Jam Recordings and made it’s way to major music outlets including MTV.com. The success of the single lead to his first EP Release in 2013 entitled Perfect Timing. Since then Man Of FAITH has dedicated his life to service and ministry focusing on reaching and restoring urban youth in his community. After an almost 5 year hiatus Man Of FAITH released his latest album INSOMNIAC featuring hit singles Bring It Back and Like That in December 2018. Following the success of the album Man Of FAITH is now working on his forthcoming full length album entitled Velocity, the lead single ‘Hunnid on the Highway’ will be available everywhere now.
Spotify Link: https://open.spotify.com/track/72KKEYv3hx0w349LhrJrQG?si=oQHZwGq-SiiWPLbt_Mmzyw
Itunes Link: https://music.apple.com/us/album/hunnid-on-the-highway-single/1527013416
Youtube Link: https://www.youtube.com/watch?v=CscUlXc4Aus
Press Photo: https://trackstarz.com/wp-content/uploads/formidable/11/Man-Of-FAITH-_-2020.jpg

Chris Oaks Teams Up With UK Artist Guni To Share Their Experiences With Betrayal On “Green Streets” | @chris_okez @trackstarz
May 10, 2021