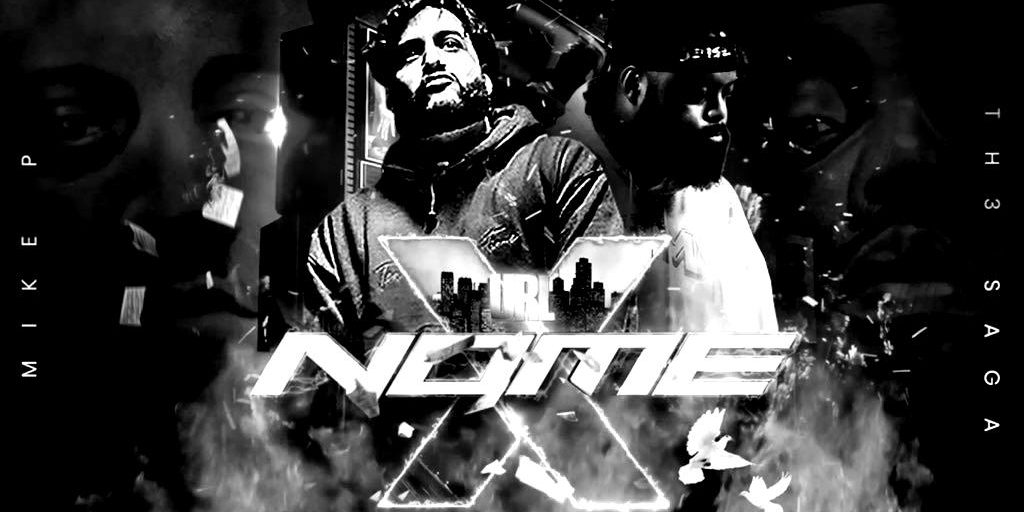 Battle rapper and pioneer Th3 Saga is about to make history. He is the first Christian battle rapper on URL’s stage and platform and has been active there for six years. While his career has some highs and lows, Sensei Saga has been on a consistent three year run with his battles. Many in the culture scoffed at Saga for incorporating his faith in his battles and even participating in the battle rap culture. There are still some who doubt Sensei, but many others are beginning to acknowledge the work Saga has put in. Shortly after the battle of his career against B Dot, Saga is set to make history next month. Saga is going to be battling against Mike P on URL’s “NOME X” event!  Night Of Main Events(NOME) is one of URL’s biggest signature events hosted on an annual basis.  This main stage event is coveted by many battle rappers in the culture as every battle on this card could be a headline battle at any other event. Saga has been seeking to leave a legacy in battle rap and that includes battling the top competitors on the biggest stages. This year is the tenth event and is unlike any other as it will be completely free. URL has teamed up with a live streaming platform Caffeine T.V. and that is where this event will be streamed live at no cost to the viewer. Saga’s battle against Mike P is more about proving a point than achieving victory over his opponent. Both emcees have been counted out by other battlers, the fans, even URL staff, so Saga is going into this match with a chip on his shoulder. “N.OME. X” takes place on July 11th, stay tuned for more details.

WARNING: THE PROMOTIONAL BELOW HAS PROFANITY AND SHOULD BE WATCHED AT YOUR OWN CONVICTION!