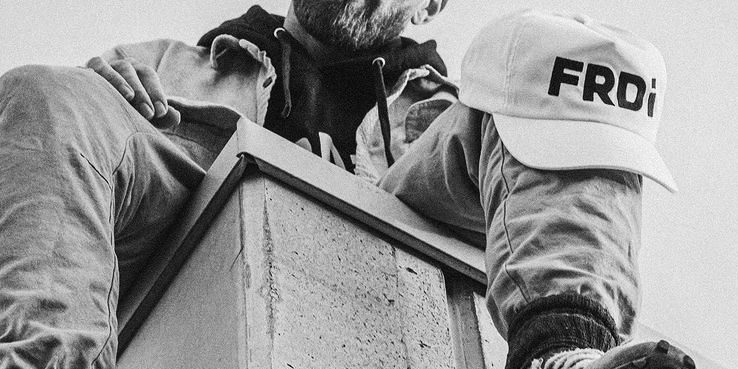 Nic D recently released his new single “Big Dawg.” Hours later he dropped a hilarious music video to accompany the single. Follow Nic as he trains in the video to fight a boxer. To see the results, make sure you check out the video below! What do you think of Nic’s song and video?

Nic D works fast! He’s already released a “Clouds” Remix. Inspired by NF’s “Clouds,” Nic spazzes over the Ghost Beats produced instrumental. What do you think of the remix?

Last but not least, Nic D’s “MOOD” song hit a million streams! This is the first of Nic’s songs to cross this threshold, but it certainly won’t be his last. Check out the music video for “MOOD” below and go stream the rest of Nic D’s catalogue!