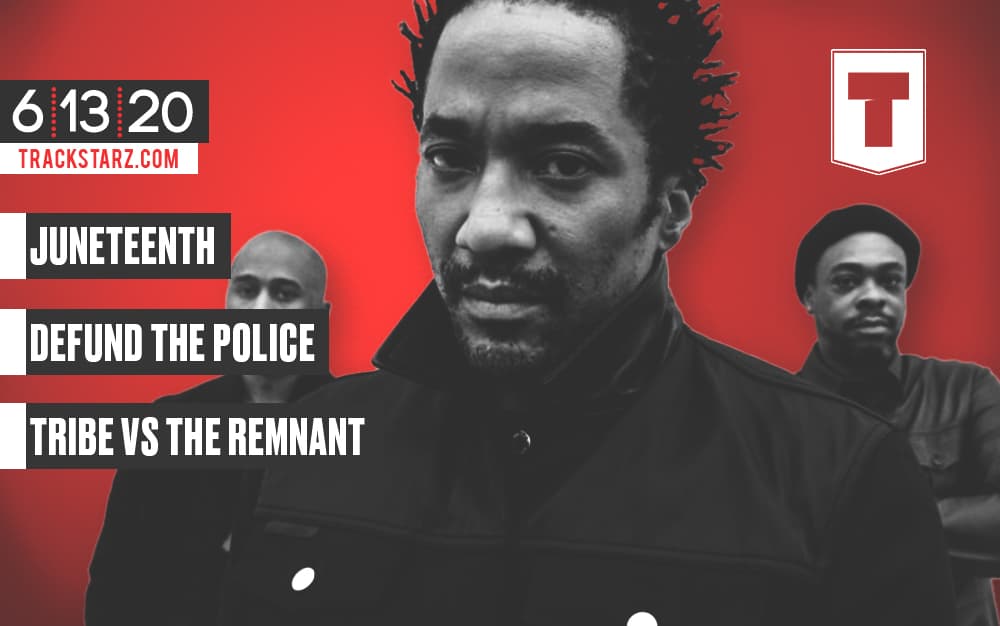 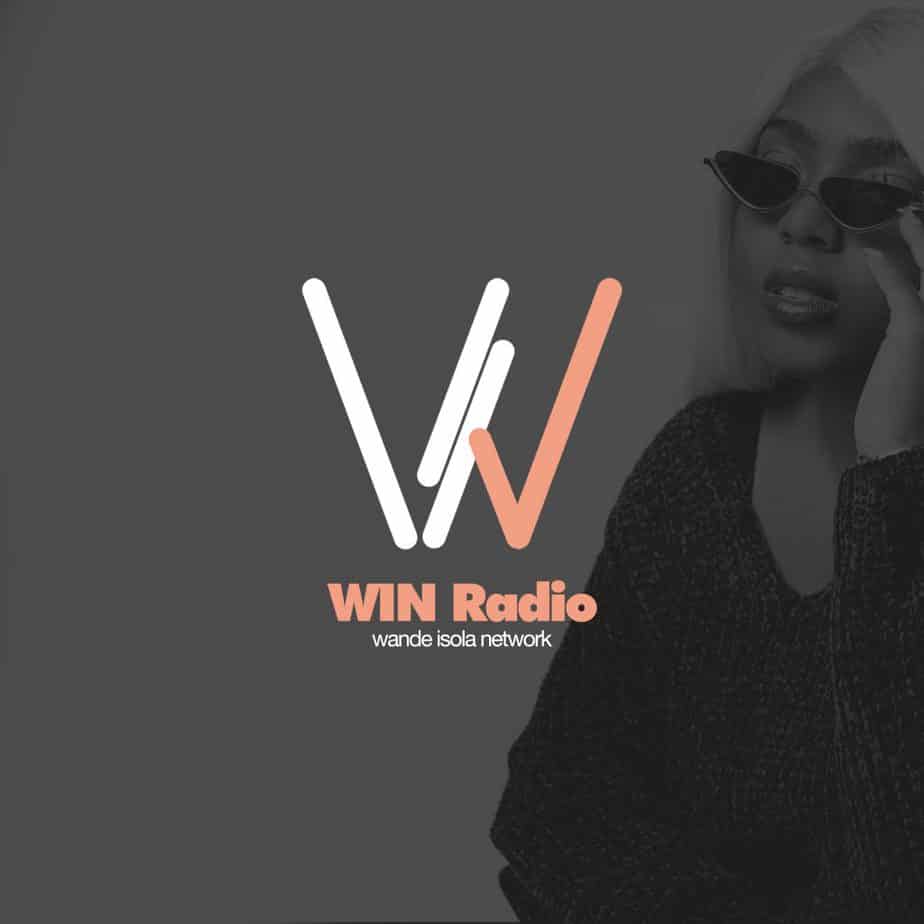 Wande AKA “5’2″ but got big bars,” continues to make moves and bring women to the forefront. She recently released the first episode of WIN(Wande Isola Network) Radio, where Wande has guests on her show and they talk about life and God. For her first episode she interviewed Jackie Hill Perry, Jamie Grace, and Erinn […] 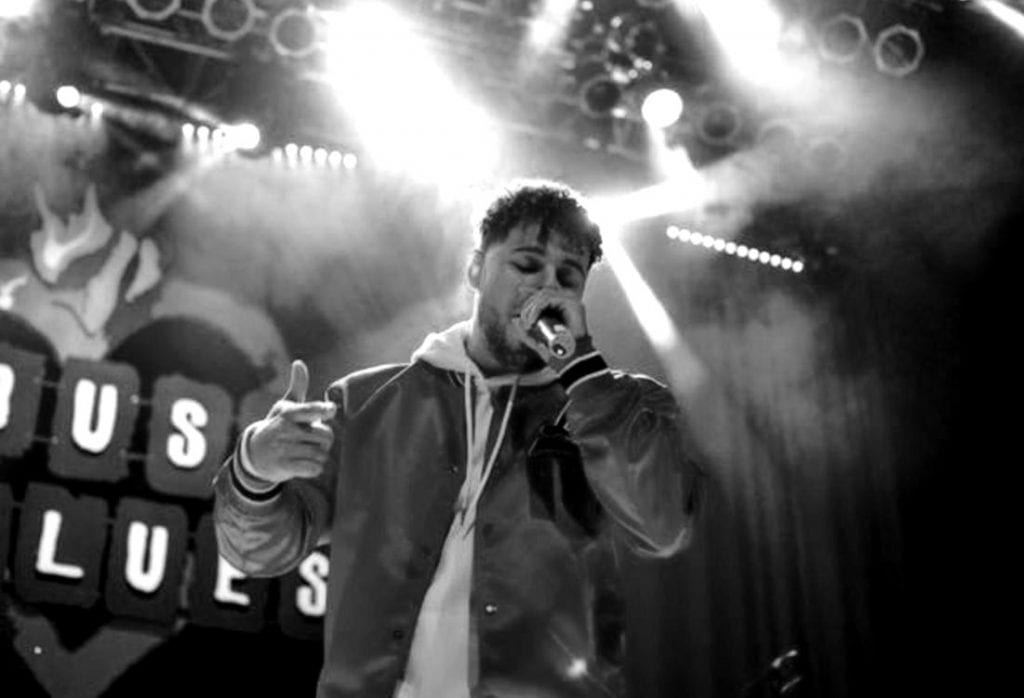 Joey Vantes loves God, his daughters and wife, and he loves being an independent artist. Joey is back at it with three brand new singles released just because he can. This past Friday he dropped “Show You 2,” “Sixpence,” and “U N I Remix” where his is listed as a featured artist on his daughter’s […] 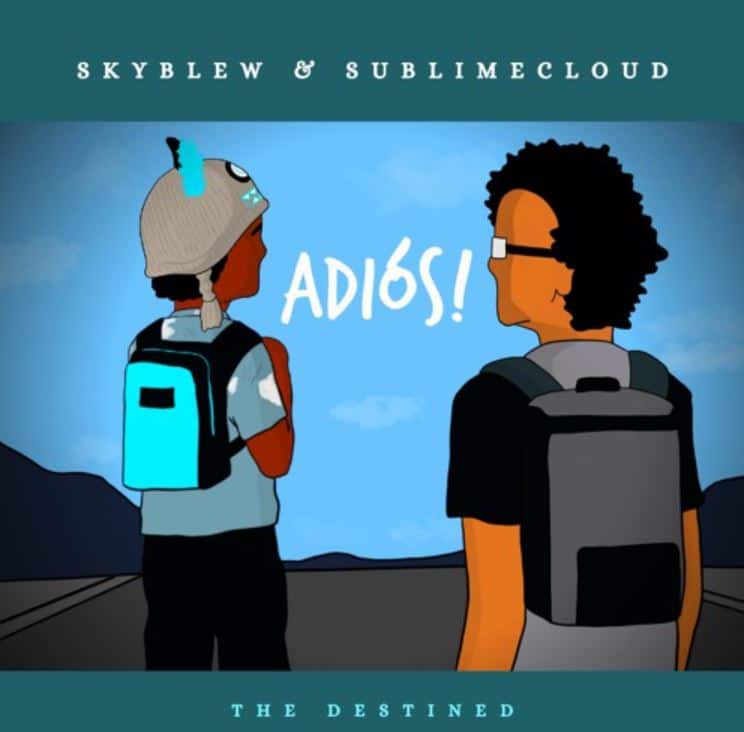 The producer and emcee duo of SublimeCloud and Skyblew recently released their newest music video and single “Adios!” This serves as the second episode of their musical manga, ‘Destined: The Realization!’ scheduled for release on June 26th. Check out the video below! What do you think of this song and video? Are you ready for […] 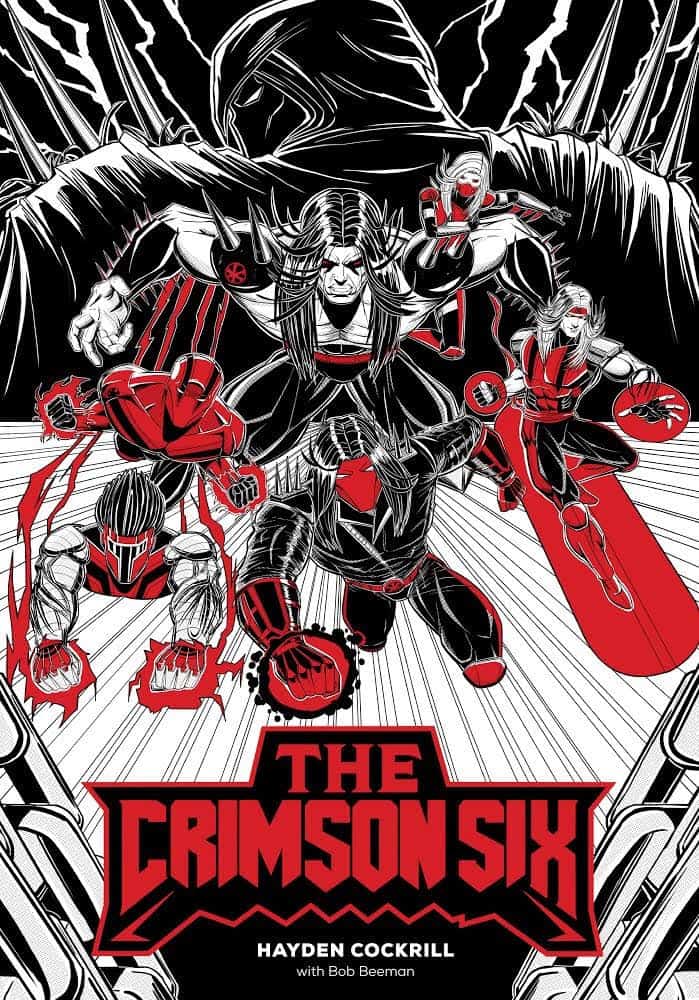 ‘The Crimson Six’ Comic Book by: Hayden Cockrill Coming to you this June 2020 on Amazon ‘The Crimson Six’ Comic book! Story/plot behind the book: Beneath the history of mankind, an ancient evil has lurked. A nightmarish master plan orchestrated from centuries past will plunge humanity into oblivion, paving the way for a new world […]