Promote The Prize, Hide The Price???

Get Ready Family!! The month of July is going to quite a deep dive as we explore these questions with

Frank Harris Gets Raw In His New Song ‘Blindsided’ | @trackstarz 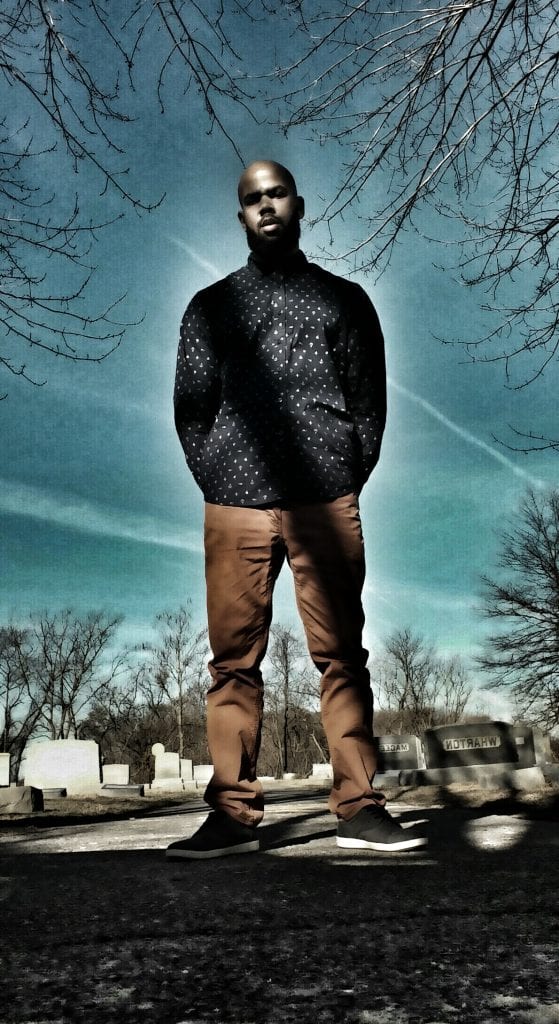 Frank releases raw Truth, detailing everything from oral sex to his friend getting killed. A song capturing the effects from living the street life, in which Frank candidly shares stories of himself and his friends. Drugs and guns–Frank being one of the few that made it out, reflects on his friends and prays for their […] 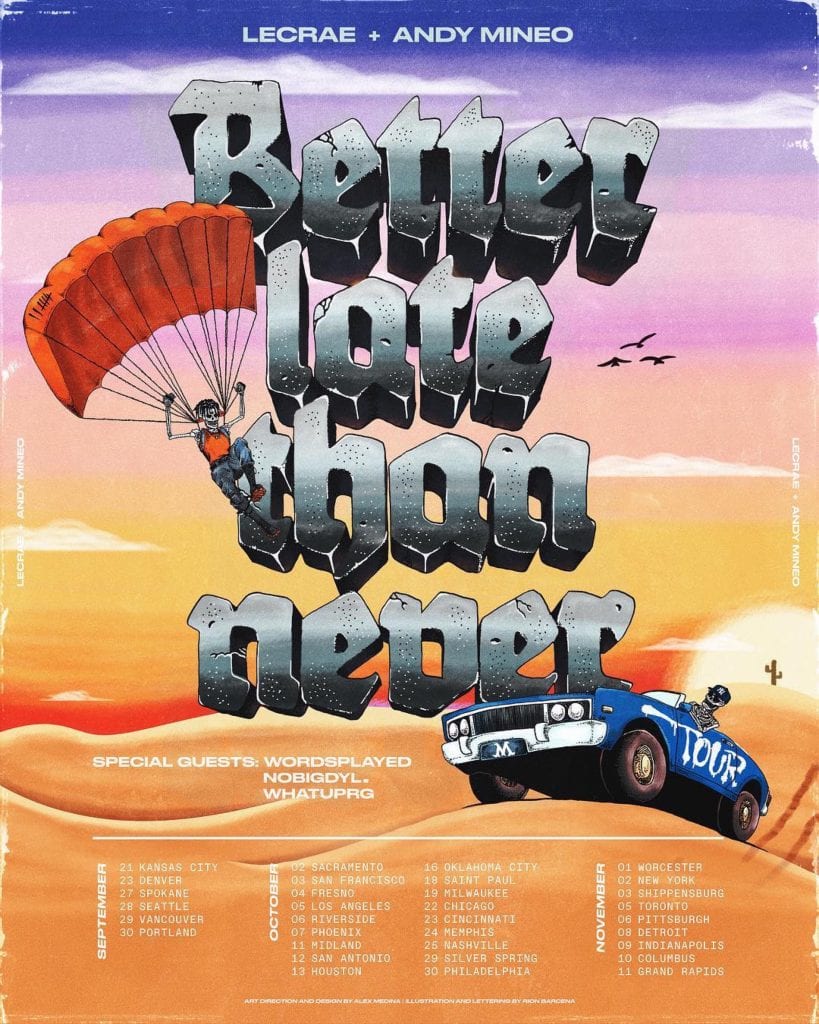 Lecrae and Andy Mineo are about to hit the road again and they’re bringing some friends along. Starting in September they will be starting the “Better Late Than Never Tour.” The tour will also feature new signee to Reach Records WHATUPRG, fellow Indie Tribe member Nobigdyl. and Miner League artist Wordsplayed. Check the tour dates […] 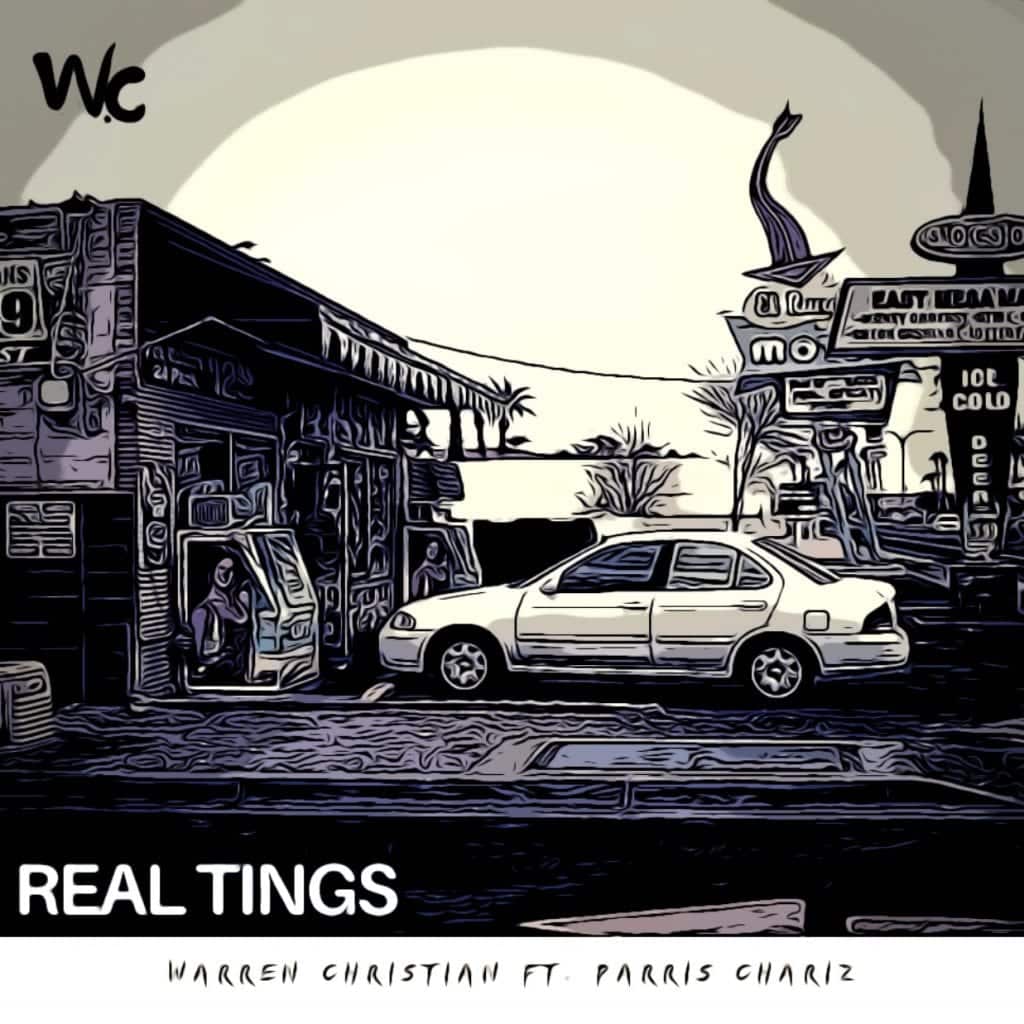 Warren Christians new single “Real Tings” featuring Paris Chariz is a hard hitting track produced by tafolla. This track was created to build anticipation for his upcoming project 120 degrees, coming in the fall. The entire project is set to be produced by Plus48. Warren is also a member of the group Artificial Christian, having […] 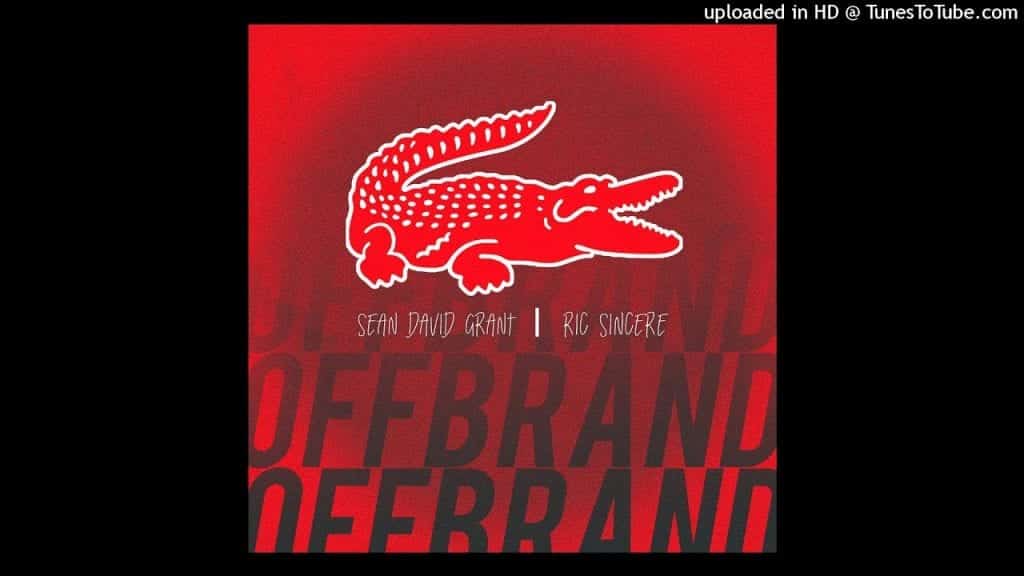 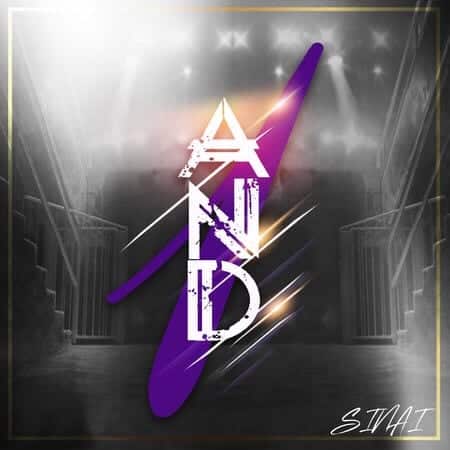 Sinai of Renaissance Music drops a dope new single and music video called “And 1.” The song is available now on all of your digital platforms and the video is live now on YouTube. Go check it out. 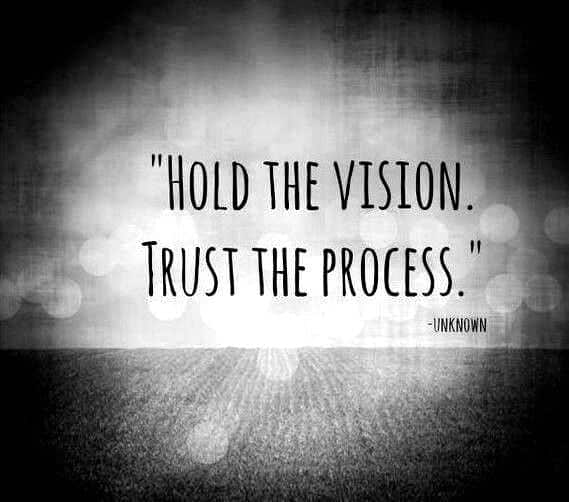 What is going on everyone!! Man, this week, I wanted to delve into a subject that has been wrecking my mind since Sunday. It is about how to be okay while in the process. Nowadays, we live in a world of instant gratification, and we desire to be at our destination just as quickly. There […]