2 Talented is a Hip Hop Discipleship and mentoring program. Their aim is to “exist to provide community, mentorship, education, and resources for young rappers to grow in their craft and discover their calling.” A very unique and interesting idea to use Hip Hop as a tool to disciple the young and upcoming Christian Rappers. […]

Ki’Shon Furlow has been dropping some music here and there after the release of his Voices EP. This time he and Tony Ri’chard teamed up for the single “Sensation” produced by Kevmo. The single art was done by Sketch the Journalist and the song is for a good cause. When you go to the song […]

One of the most consistent artists in CHH, Da’ Truth dropped the music video for “Why So Serious” from the 2016 album It’s Complicated. With KB on the hook and in the video, this is a well ecuted music video. Maybe there is a slight bias because this is my favorite track on the album […] 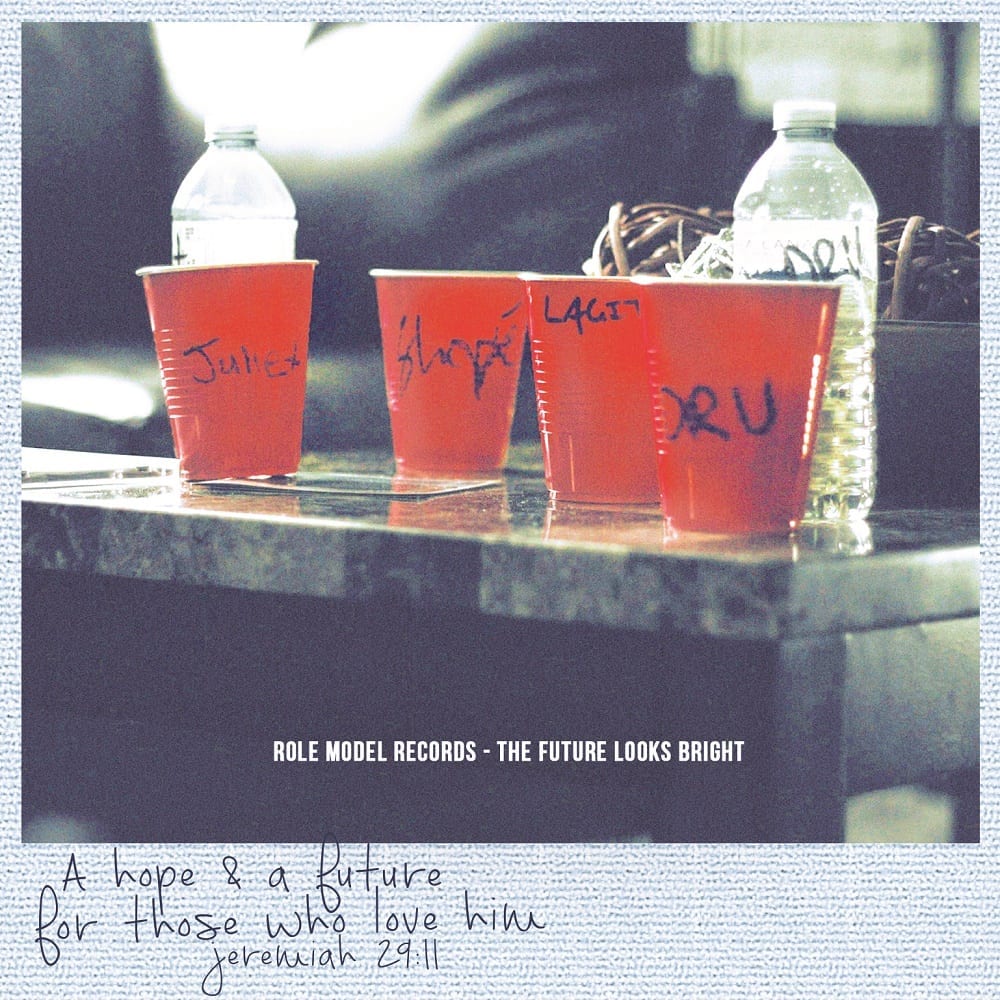 Role Model Records released their second collaborative album earlier this month featuring Shopé, Juliet Oh and Dru Bex. The Future Looks Bright is a good project to get a perspective on each of these artist as individuals music wise and in their personal lives. The album starts out with this more somber mood compared to […] 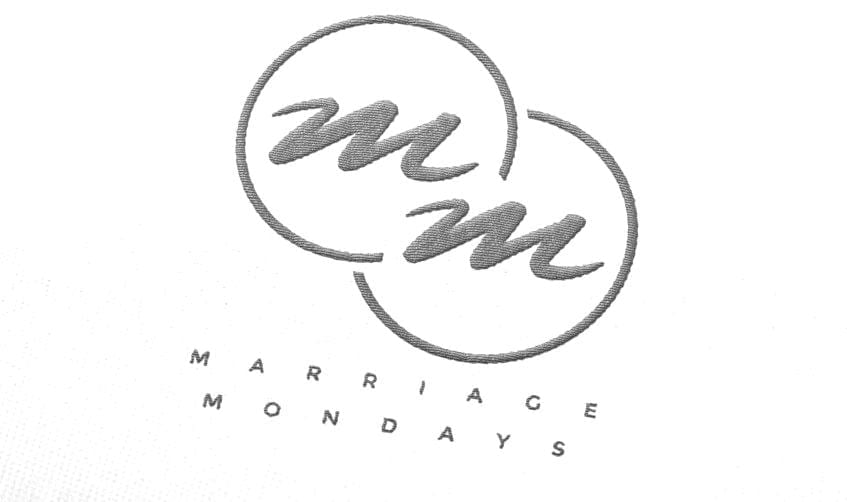 We have always heard the term “Grass always looks greener on the other side.” This saying is referring to envying things that others may have. For some its material possessions and for others it can be relationships. For the sake of the series, we will be focusing on marriages. Many of us look at other marriages […]