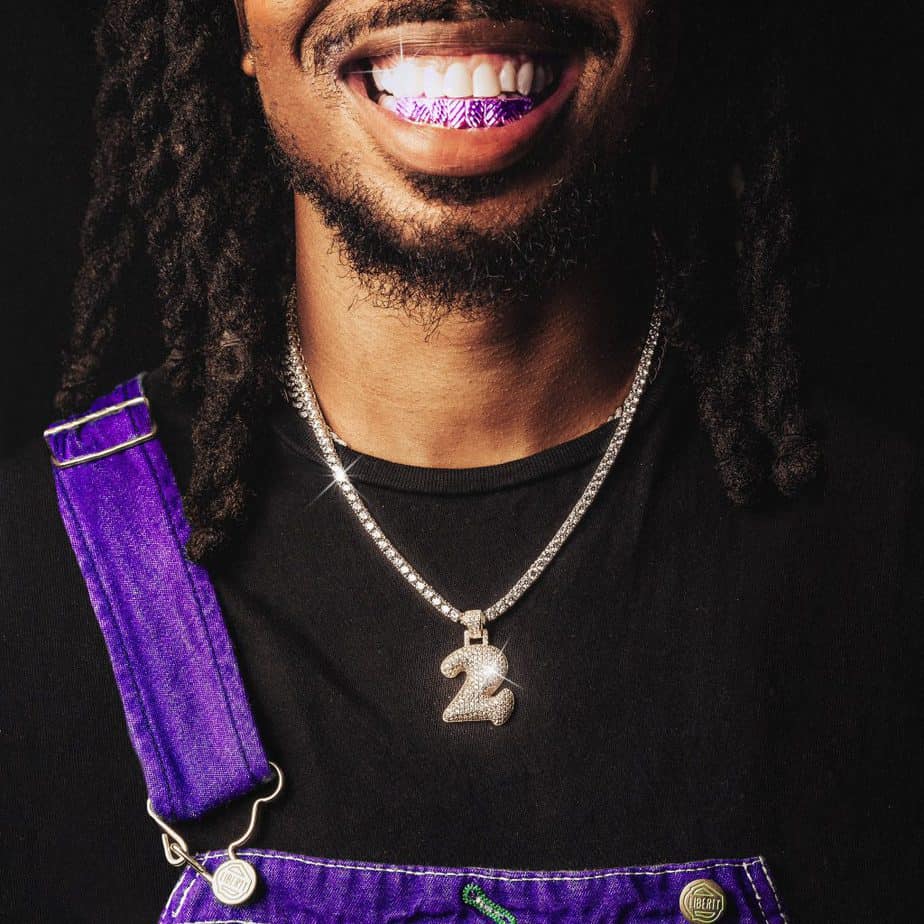 nobigdyl. continues to release amazing music in the year of our Lord two thousand and twenty. Dyllie wanted  to do something special for the one year anniversary of ‘LOWERCASE TAPE’(which still slaps by the way), and when  he saw DJ Ovadose tag him in a post where he chopped and screwed his song with Andy […] 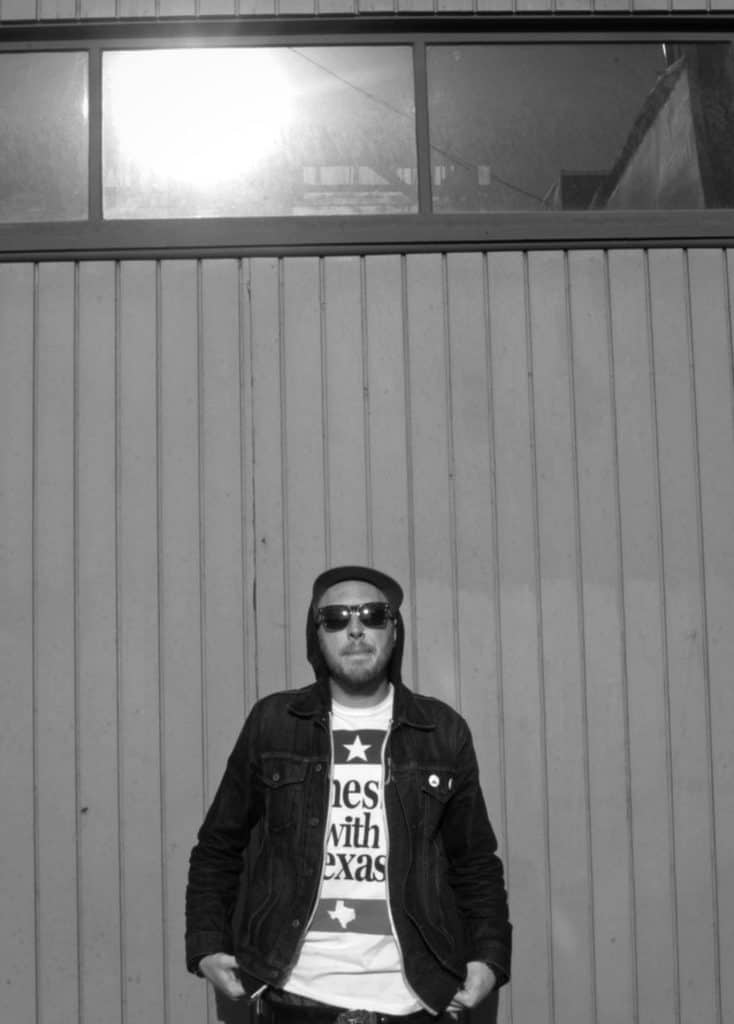 For this interview we talked to Krum, an artist of the group Deepspace5 and accomplished solo artist in his own right. For those who are unfamiliar, hopefully this interview wakes you up to the dope music and artistry you’ve been missing out on. TZ:  Krum, for those who don’t have any idea, who are you? […]

Xavier Omar’s first Tiny Desk performance released Monday at 5:30AM, and it’s been a long time coming. He made it a San Antonio affair by utilizing a local spot, Rosella Wine and Coffee, and had singers and musicians from San Antonio as well. Many in the CHH space have been following Xavier Omär since the […] 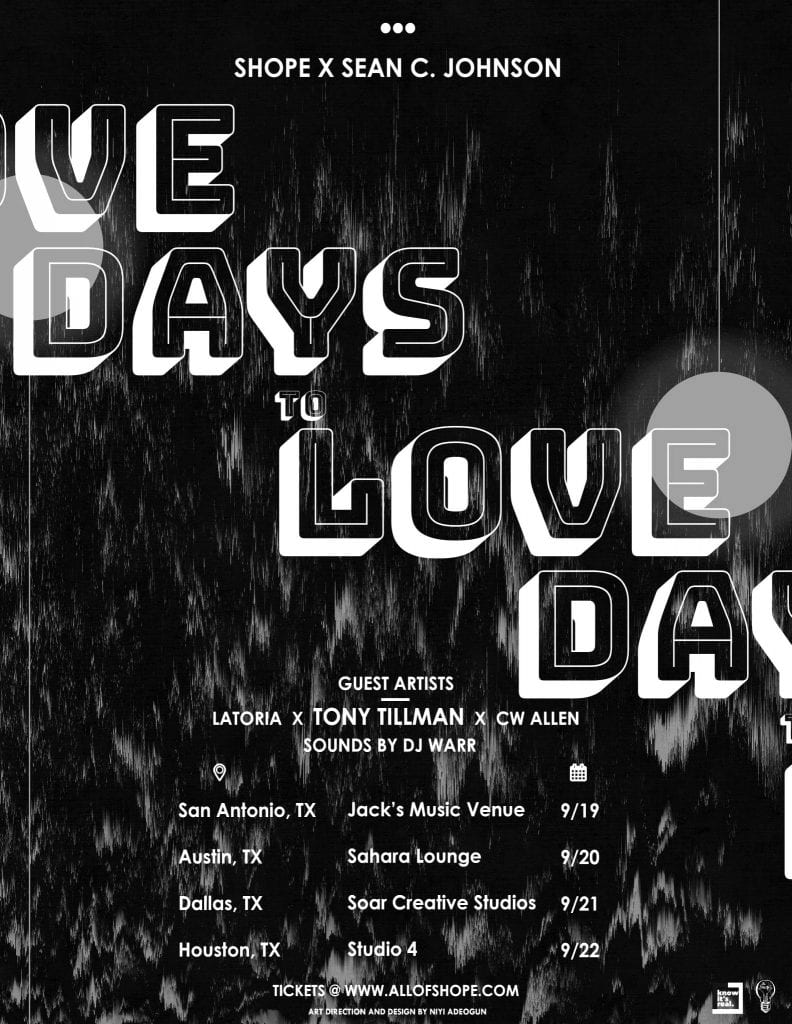 It must be tour season in the CHH realm as many tours have been announced, are currently going on, or folks are gearing up to go on tour. Well, you can add another tour to the list with the “Days To Love Tour” featuring artists Shope’ and Sean C. Johnson. Shope’ had this to say […] 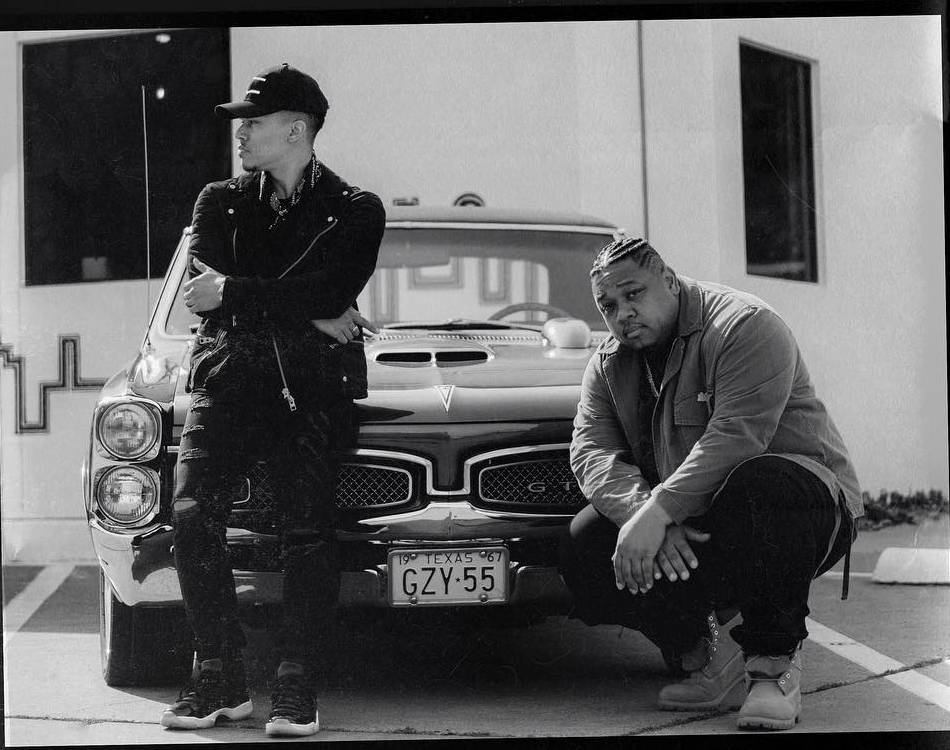 After dropping the smash single “God Flex,” the music video is finally here! This video is littered with cameos, so do your best to see who all you can identify! There’s one Reach Records alumni, a rapper who “gotta live,” a former Akron resident, and a Reach artist with a project dropping very soon. Be […]

Tobe is back with another dope visual “It Ain’t Likely.” Peep the music video and cop the single below. 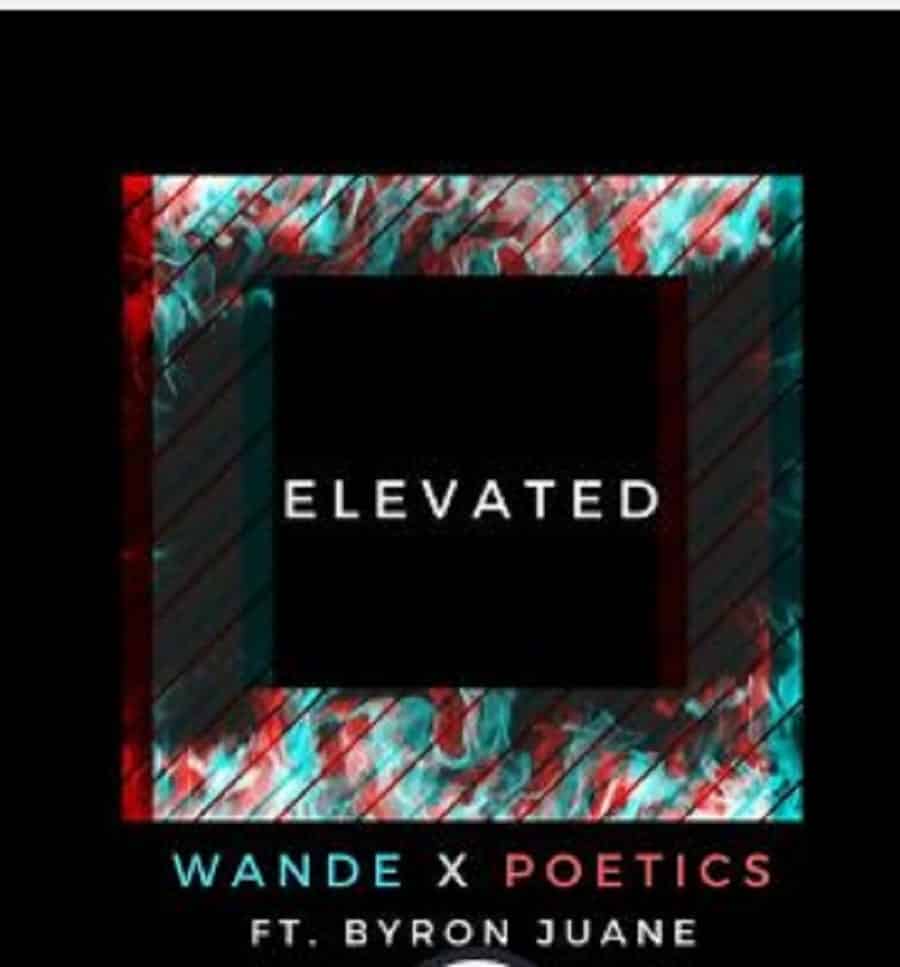 Texas based emcee Wande is back with another banger! Wande promised that she was back from her hiatus after her freestyle, and she’s delivered a gem for the people. M.s 5′ 2″ But Got Big Bars nabbed Poetics for the production and linked up with Byron Juane to make the single “Elevated.” This is sure […] 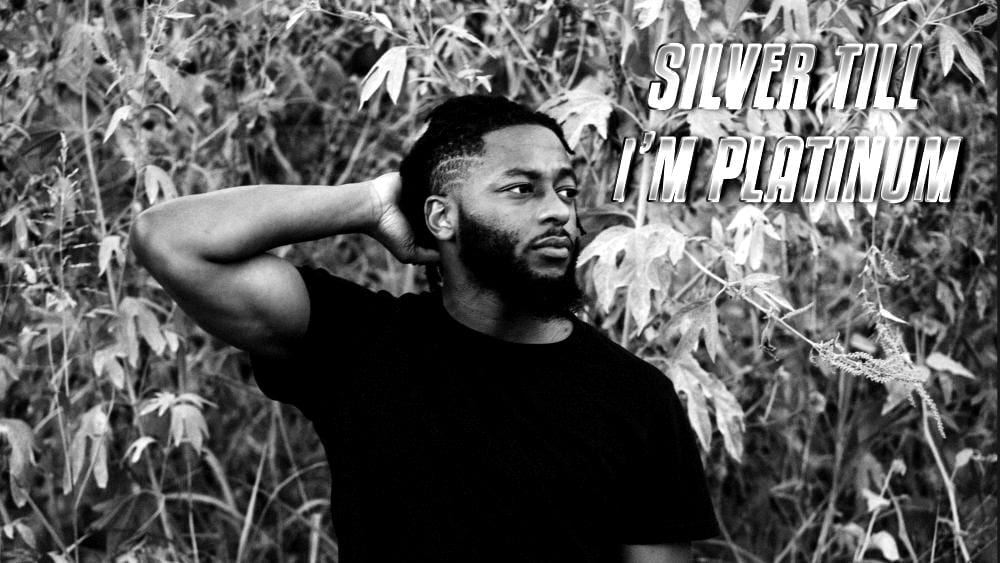 Near the end of 2017, Street Hymns announced that he had an album finished but wanted to drop a mixtape to promote that project. Street announced his mixtape ‘Silver Til I’m Platinum’ and started a Kickstarter campaign for it. The goal was $8,200 to be raised by the beginning of January, and for a minute […] 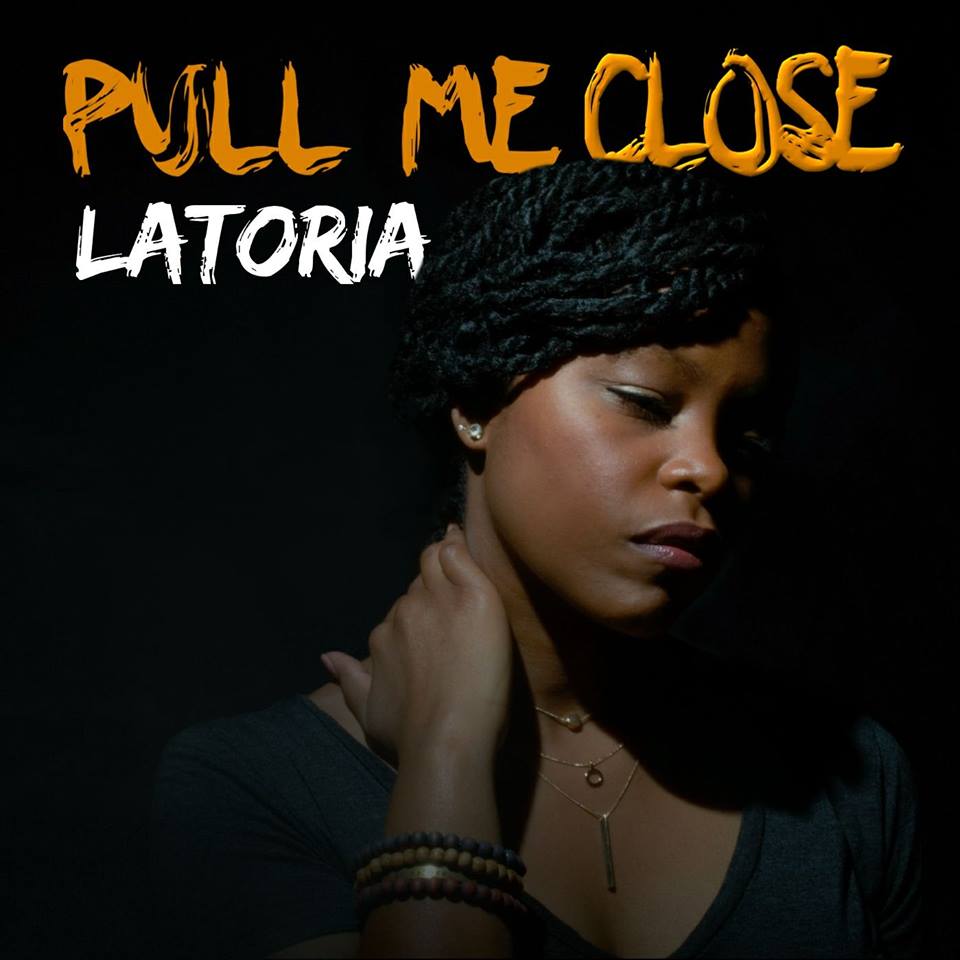 There’s been a lot of heat released in this first month of 2018 and Texas emcee Latoria Wilson adds her two cents to the well with the single “Pull Me Close.” In the beginning of the song Latoria states, ” This one for the weary” and just asks the Lord to pull her close to […] 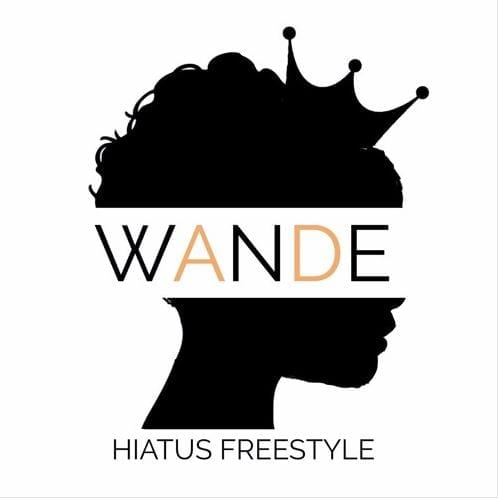 Wande has returned seemingly out of nowhere with her new aptly named “Hiatus Freestyle.” This is the first song she’s released since her remix of the popular “Kidz” song by Andy Mineo and Wordsplayed over five months ago. Wande is a woman on a mission with her hard hitting bars and impeccable flow. Where has […]