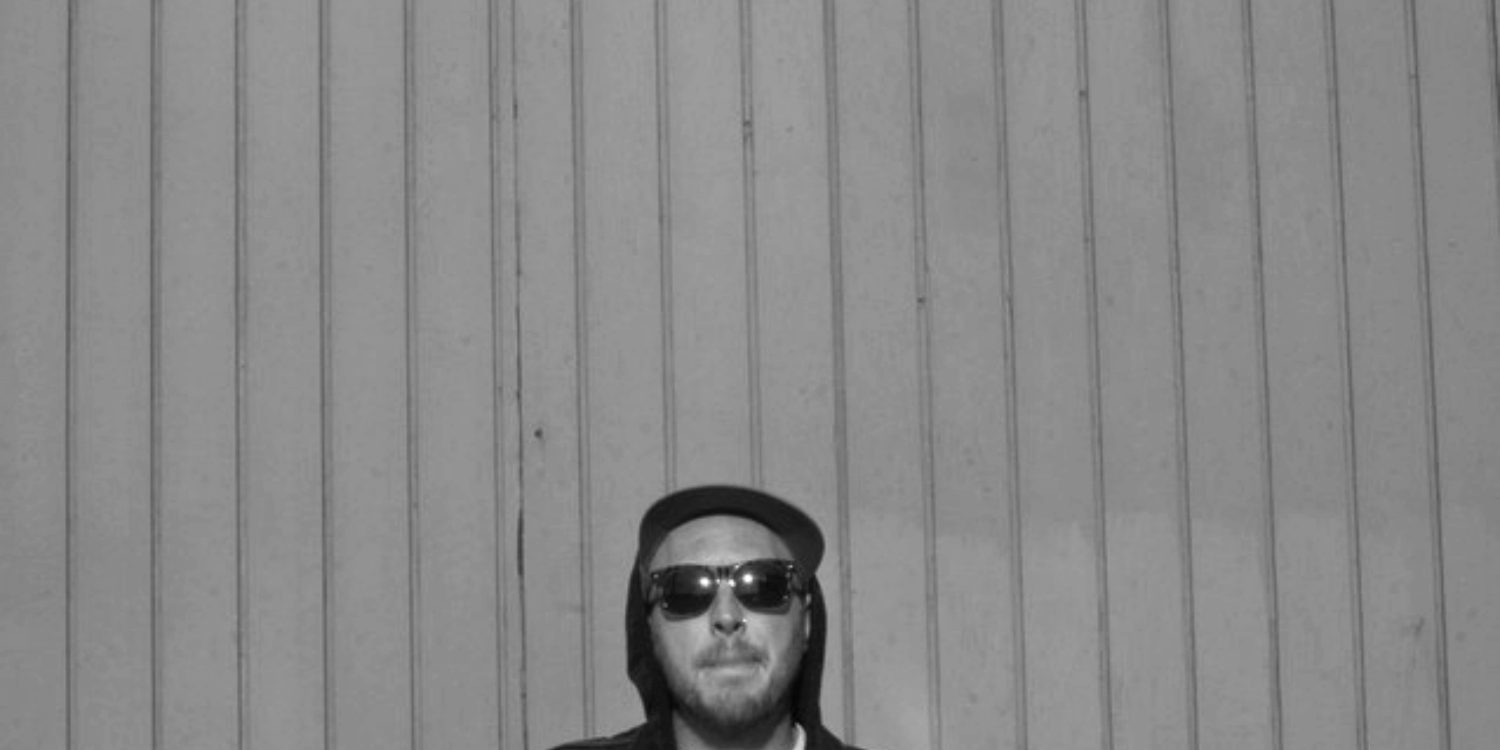 For this interview we talked to Krum, an artist of the group Deepspace5 and accomplished solo artist in his own right. For those who are unfamiliar, hopefully this interview wakes you up to the dope music and artistry you’ve been missing out on.

TZ:  Krum, for those who don’t have any idea, who are you?

KR: An oddball artist and producer from Dallas, TX.

TZ: Last year you released ‘Here’s Mud In Your Eye’ with Theory Hazit. How did you link up with Theory and why for this project?

KR: We’ve been friends for years and fans of each other for even longer. I wanted to make an album with raw raps and I needed beats to match what I envisioned. He’s the first producer that came to mind for the sound I wanted, so I went into all the emails of Theory Hazit beat reels that he’d been sending out for years. I started writing and recording on those beats secretly, just to make sure I was on the right path to that sound I was looking for. Once I had 6 good songs I reached out to Theory and let him know what I’d been doing and the vision I had for the project. I let him know it was important to me that we work together creatively instead of just emailing beats. He listened to the songs and said he was down. A few of the beats I jacked were already spoken for so he had to remix some of those. Once we came up with the title we knew we were on the same page and just kept talking and creating. It’s rare for me to find someone that sees things the way I do, so the chemistry was amazing. He knows what I gravitate towards in production and sent me a ton of bangers. It was really an exciting feeling to feel everything come together. So much so that we had too many songs. There were 9 songs that didn’t make the album so we put those on a cassette only release called SPAT and dropped it before the full length came out.

TZ: What’s the theme or heart behind ‘Here’s Mud In Your Eye?’

KR: It’s based on the miracle that Jesus did by rubbing mud in the blind man’s eye and giving him sight. After thinking and talking to Theory about the idea we found a lot of metaphors that really worked with our vision and where we feel we’re at both musically and personally. We’re made from the dirt and that’s where we’ll return to. We’ve never been scared of the dark and dirty places, we actually feel more at home there. Sometimes your miracle is in the middle of your mess. The project is full of samples from preachers that are meant to really dig in to the concept so people can get it. The preachers are meant to be the stars and the standout sections of the album. We just tried to fill in the gaps and tie it together with each song.

KR: My favorites might change next week. Right now I think it’s a tie between “Quiet Game” and “Vaseline“. But next week it’ll probably go back to “Dead Fish Only Float Downstream”. You’ll have to ask Theory Hazit about his favorite.

TZ: It feels like your writing and rapping leveled up since ‘Blue Eyed Devil.’ Do you agree, and if so, what caused the shift?

KR: I don’t think my rapping has leveled up. This album just caters more to me rapping raw, and I know people like it when I do that. I’ve been working hard on my writing, though. Good writing really drives and inspires me, so if you noticed an upgrade there it was very intentional and cool that you noticed. Thank you.

Stay tuned for the next part of the interview, where Krum talks more about his supporters known as Road Dogs and other cool things. 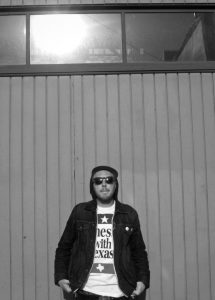 Soul The Seekah Tugs On Relatable Hearts Strings In His Single “Fairy Tales” | @soulcrawford @trackstarz
May 6, 2021
Go to Top