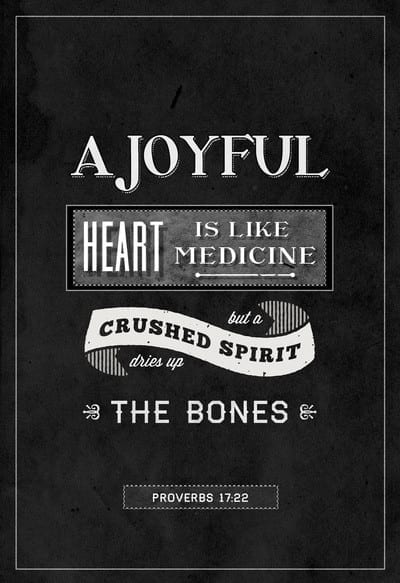 A joyful heart is good medicine. Growing up in a very Christian home, I remember hearing this on an old VHS movie (Major shouts to the 90s kids). But later on, I realized that this was Scripture that was being stored in my head and that had a presence during the most rough times in […] 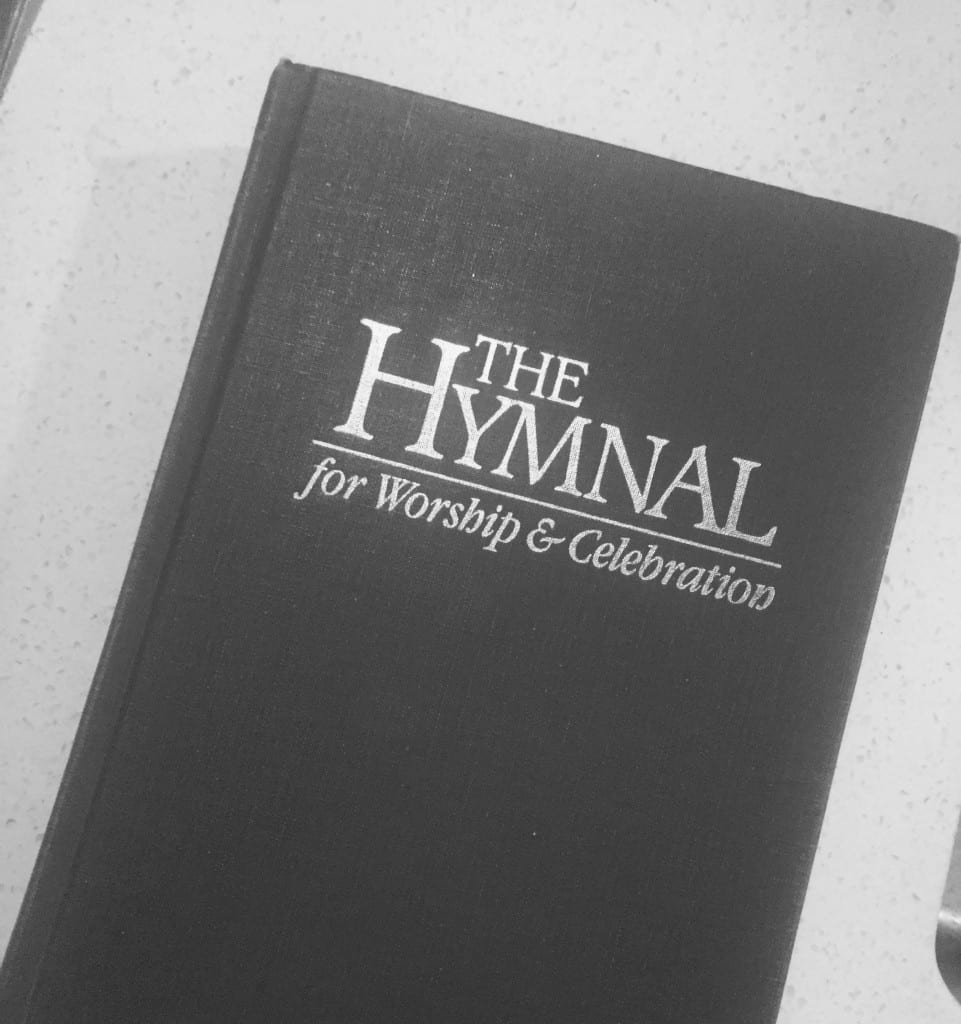 Today’s hymn is “All Your Anxiety” by Edward H. Joy. Do you have anxiety today? In 1 Peter 5:7 it says to cast all your anxiety on Him because He cares for you. He truly cares for you and I pray this beautiful hymn encourages you today. There is never a friend like Jesus. Have […] 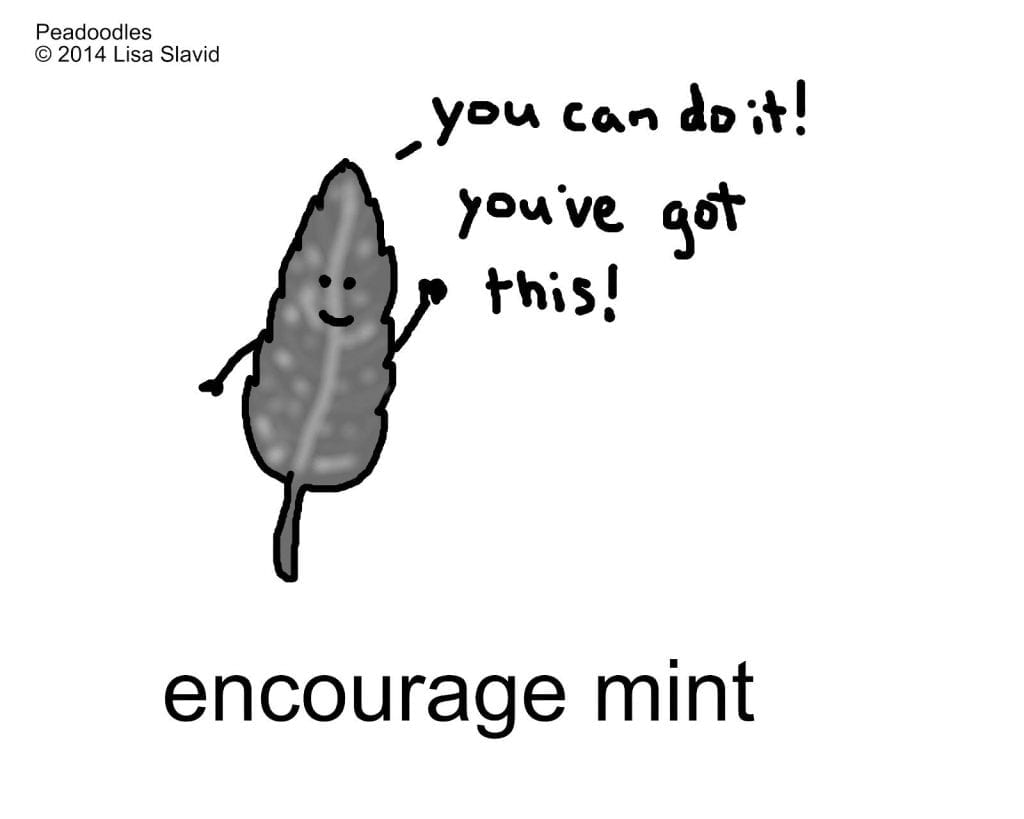 What’s up everyone!! This week I wanted to just send out some encouragement to everyone!! It’s been a week full of transition and new seasons for me, and I feel like some of y’all can relate. Through the trials and change, Jesus is right there with you. He is providing the direction even in the […] 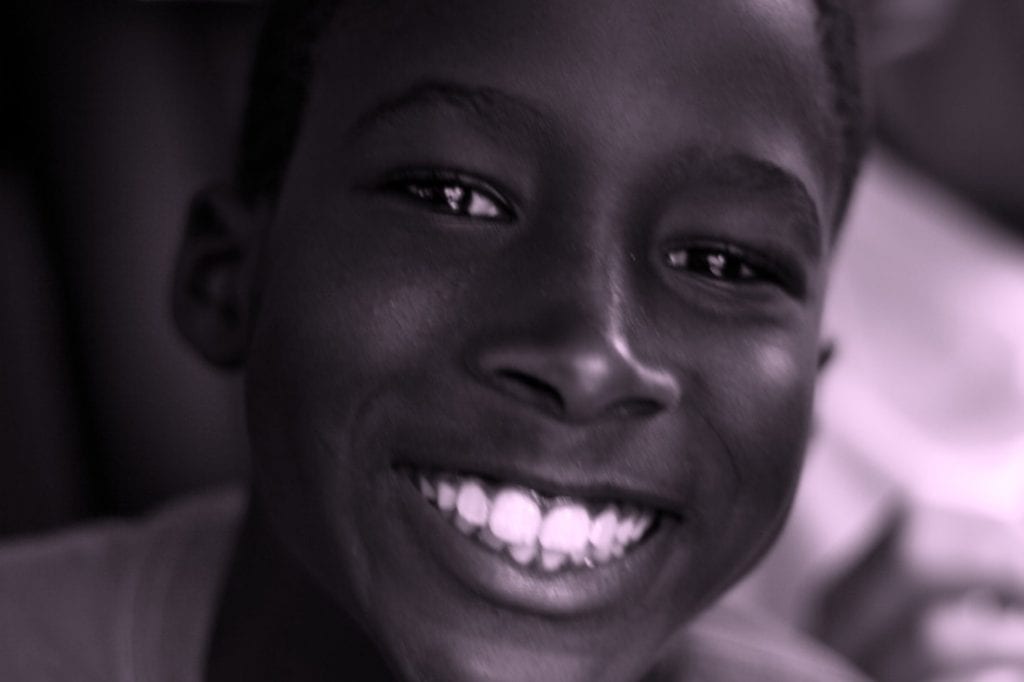 Love Lifted Me This weeks hymn was written by James Rowe and Howard E. Smith in 1912. “Rowe & Smith wrote this song in Saugatuck (now part of Westport), Connecticut. According to Rowe’s daughter: Howard E. Smith was a little man whose hands were so knotted with arthritis that you would wonder how he could […] 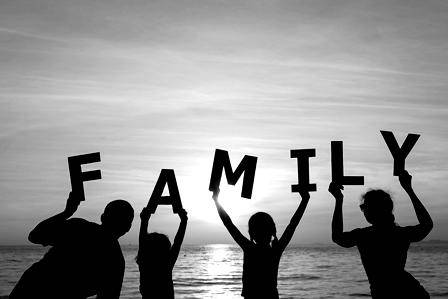 Family… What comes to mind when you think of family?? For me, I think of my family reunions, where we had so much amazing southern food and so much love and community. Even if there were people I hadn’t seen in years, you couldn’t tell when our family got together. This past weekend, I got […]

When a single woman is considering submitting to a man, she should be well acquainted with submission and who is worthy of submission from her relationship with God and other appropriate men in her life. Single women can practice submission through their submission to God. This will show us what to expect in a man […]

We can be assured that Jesus is our God. “Blessed Assurance” is such a wonderful hymn of this reminder. Today, I pray you feel His Presence ever so deep as you rest in Him today. Take a day from the go go go to refresh, recharge and refocus on Him. Read His rich word and […]