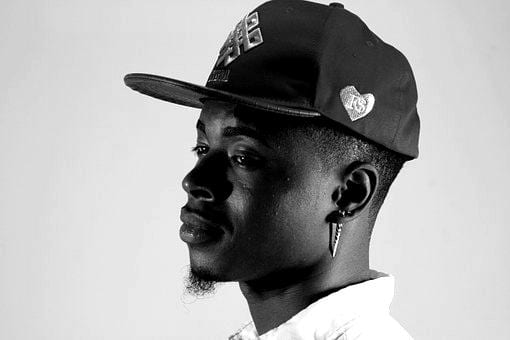 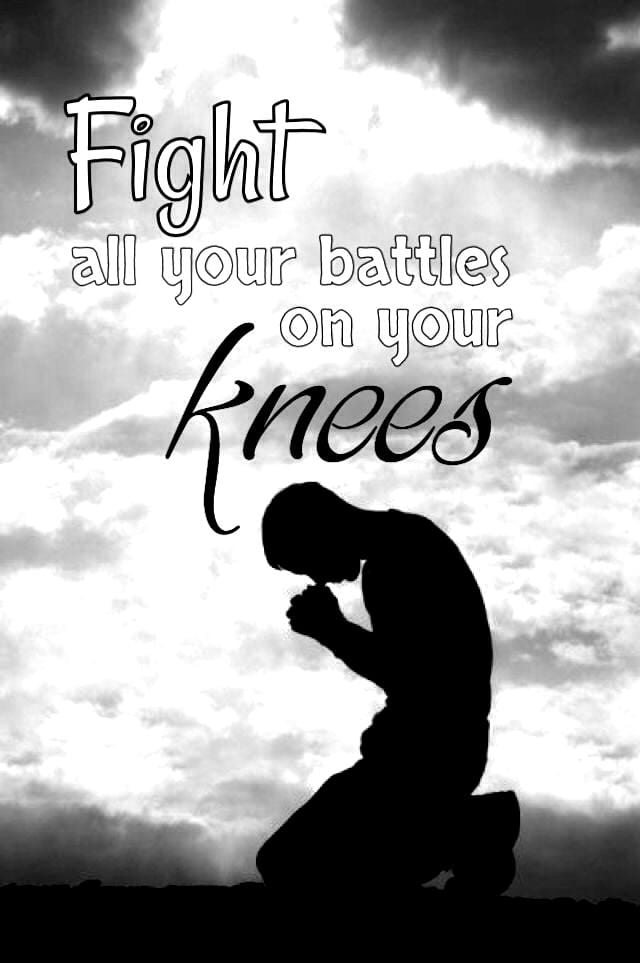 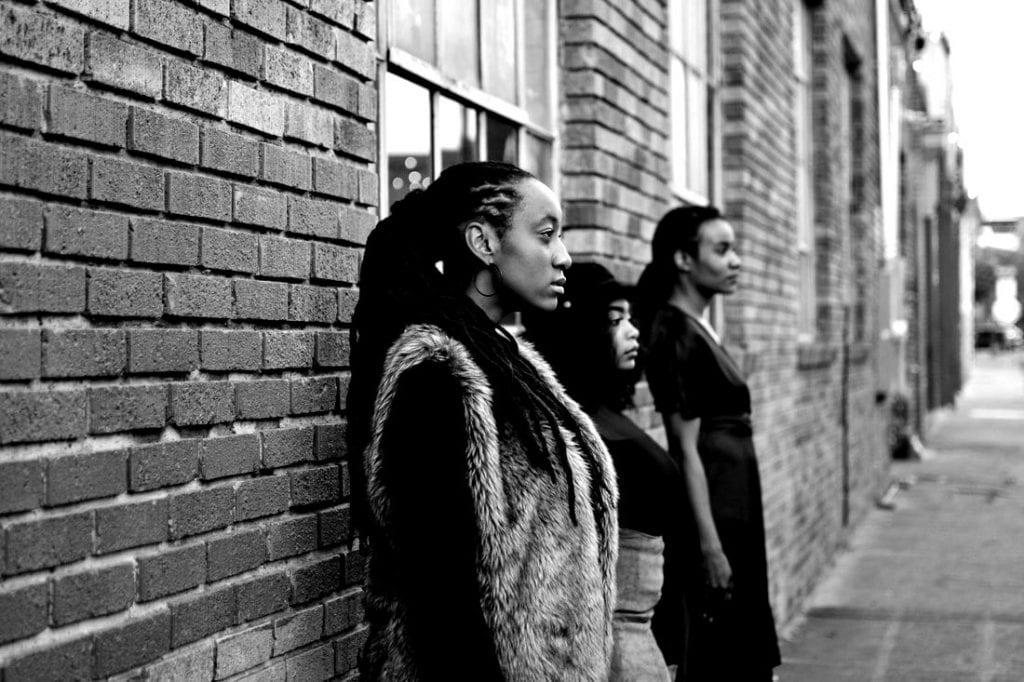 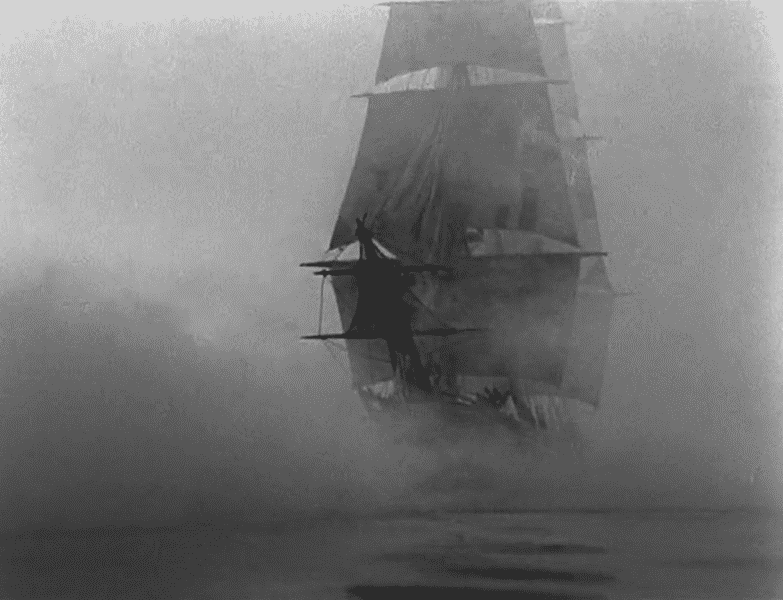 What is going on everyone!! To be honest, it feels like it has been a while since I have written a post. So much has happened in my life, and the main theme is that God is showing me how to have confidence and power in the unknowns that life throws our way. We all […]

Behaviors of The Broken Vs. The Whole – Part III (Control & Rudeness ) | @intercession4ag @trackstarz 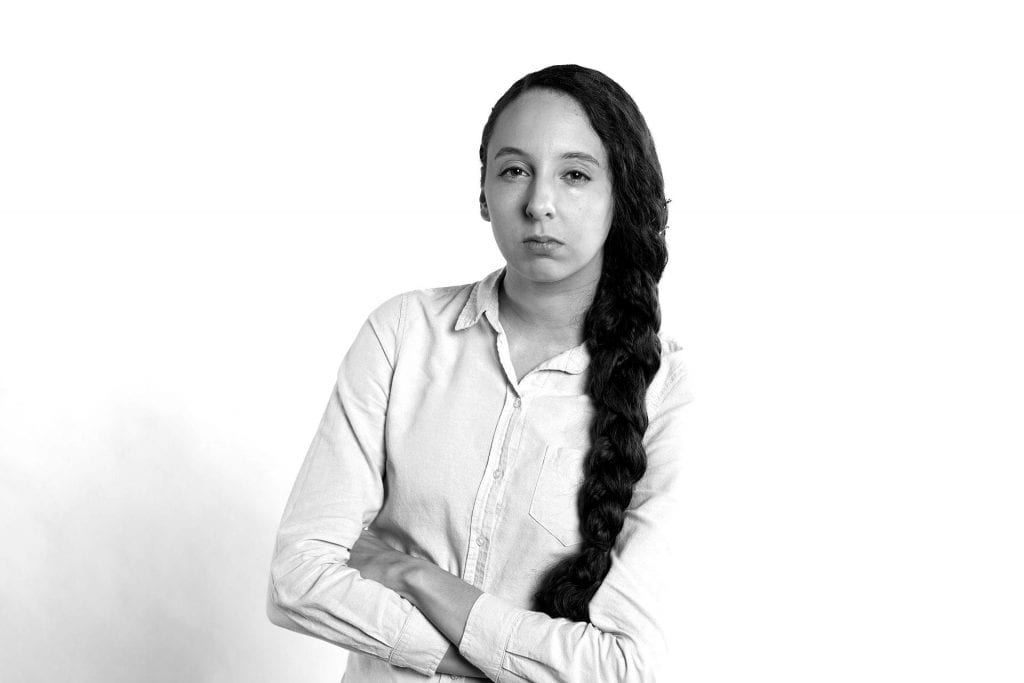 Broken People Exhibit Characteristics of Control People often mask their insecurities and weaknesses with trying to control things, people, situations as to appear to have it together. Control is one of the worst manifestations of the broken. Those who walk in control; have to learn to relinquish the things they are trying to control over […] 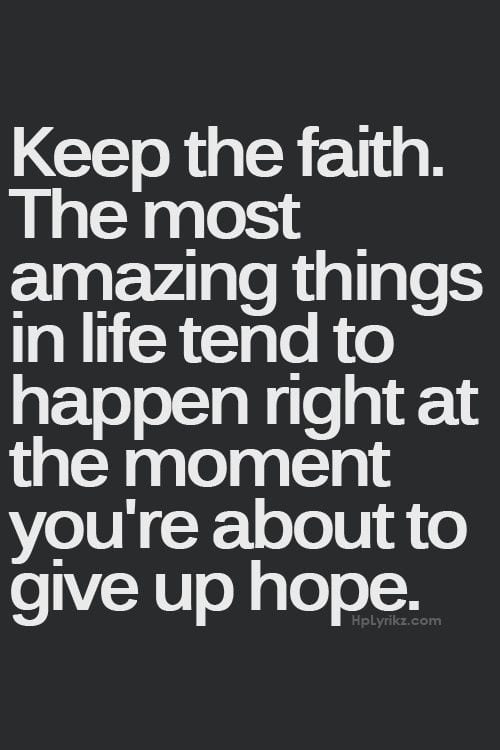 What’s going on everyone!! I apologize for the radio silence last week. Refreshment is needed from time to time. I wanted to encourage us all this week around keeping the faith. Keeping the faith means fighting the good fight of faith, as the Bible tells us in 1 Timothy 6:12. In life, we are surrounded […]

The more life hits, the greater the value we place on resting in that secret place with the Lord. It’s easy for us just to move with the business of life when things are level. We celebrate, adorn ourselves, and focus on living that good life. That’s all fine and well, but sometimes life calls […] 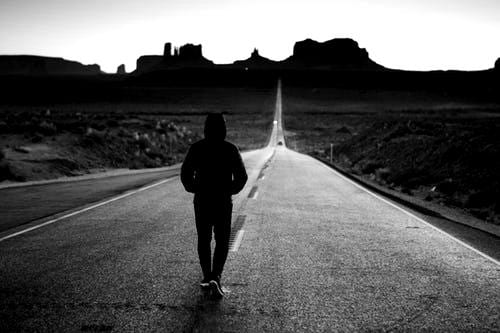 Those with Broken Perspectives are Unwilling to be Uncomfortable in Trusting God They refuse to live life in a place of trust that often requires the discomfort of not knowing. Because they choose not to trust God; they remain stuck in their current position until it is so uncomfortable that there is absolutely no other […]

Behaviors of The Broken Vs. The Whole – Part I (Disbelief) | @intercession4ag @trackstarz First, I want to introduce this six-part blog series by sharing that there are times when everyone will be broken and being broken does not always mean that a person is doing something wrong. Look at some of our greatest examples who were broken Job, and Jesus. Job became broken because God bragged on him […]