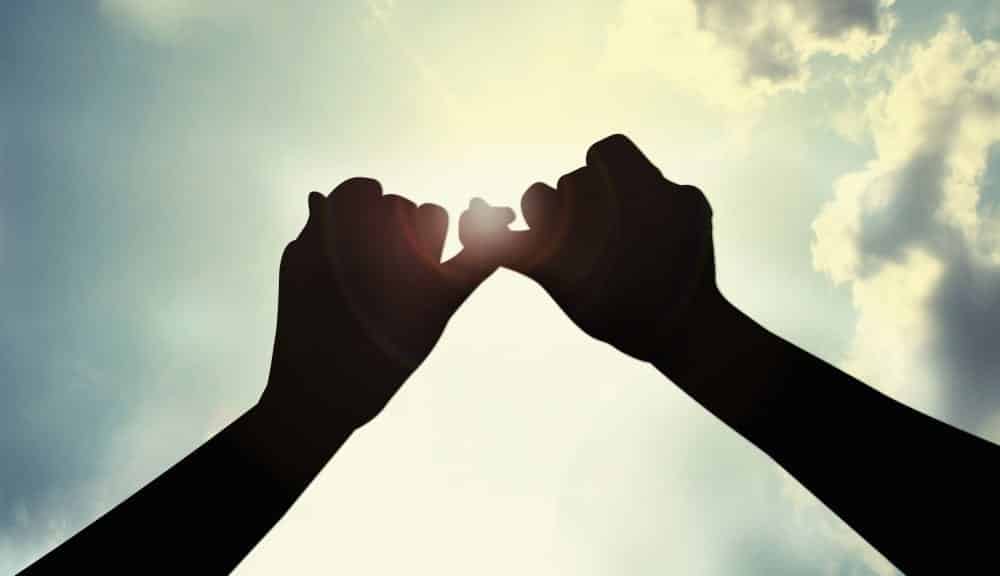 You know what one of the best things about God is? Many love the fact that God will never leave them nor forsake them, that He sent Jesus to die for the sins of the world, as well as many other things. For me, the best thing about God is that He never goes back […]

Stand Out From The Crowd |Bordeaux’s Business Blog| (@jasonbordeaux @trackstarz) 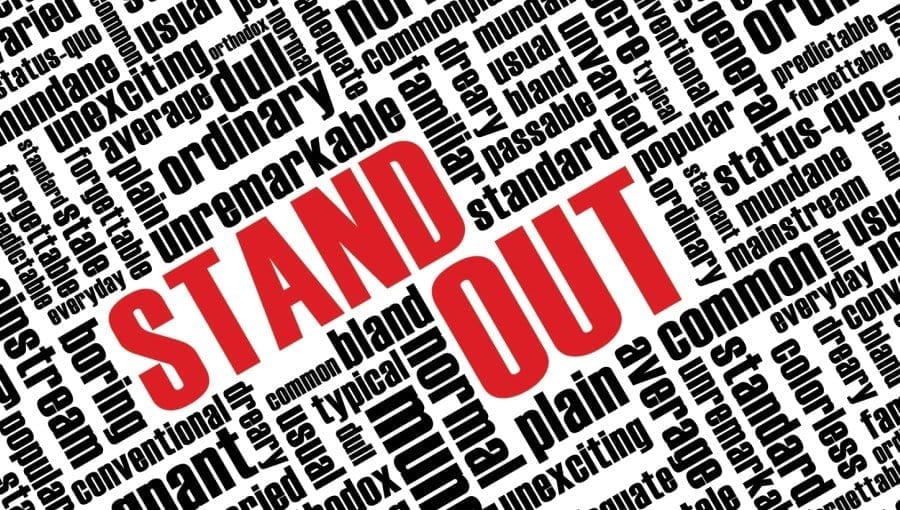 When trying to start a business, it is important to find out how you can stand out from the competition. Some would think cost and customer service are the most important elements when running a business. These two elements are very important and cannot be ignored; however, being different is what normally sticks out in […] 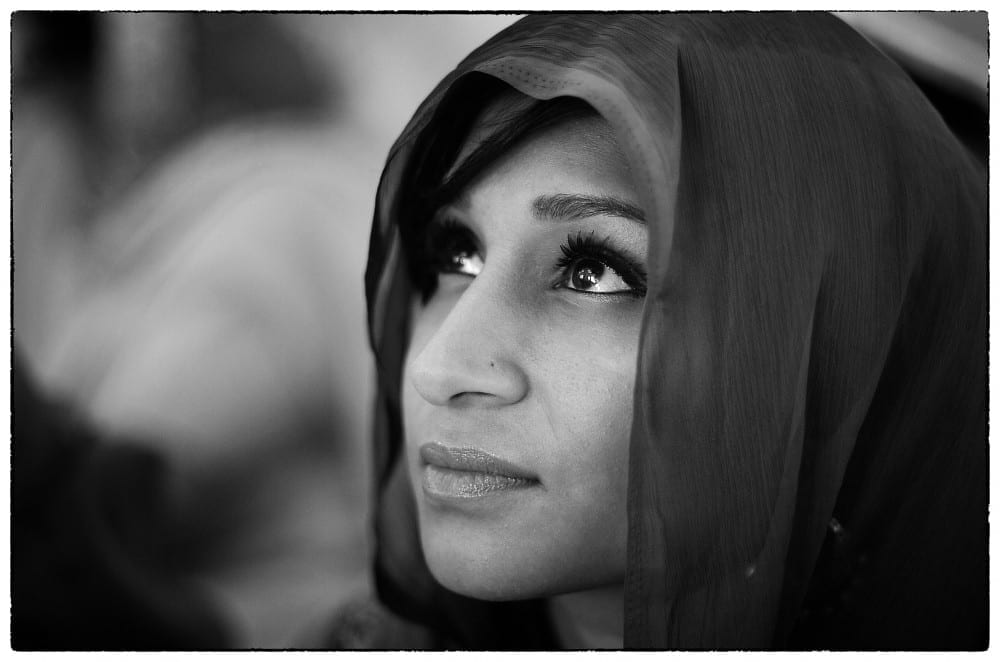 Up until now, I haven’t had a reason to entertain a guy for a reasonable length of time. Either the brothers were immature, in their flesh, or I just did not see them as a possible romantic interest or neither did they see me as the same. However, recently I’ve found myself in a position […] 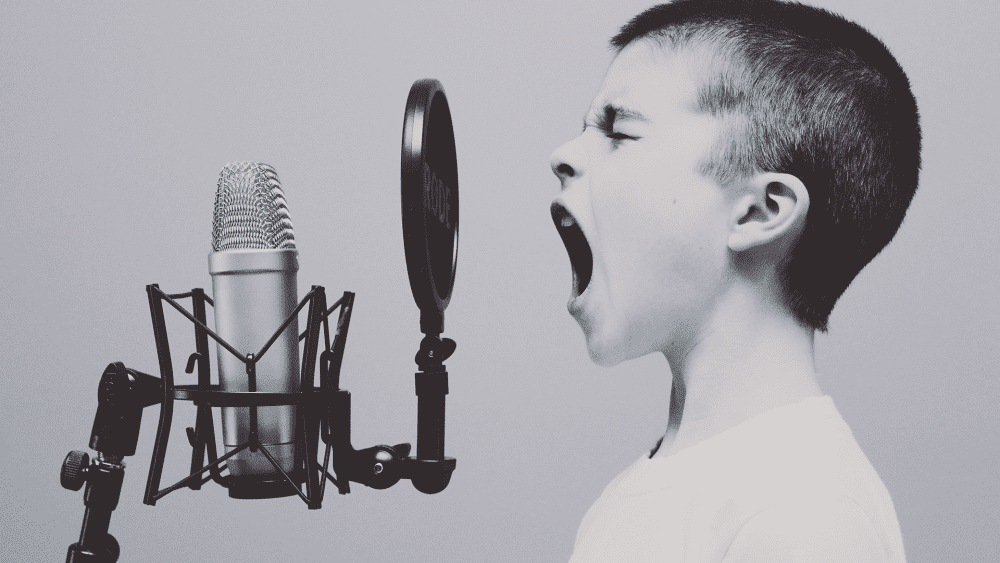 We have been taught that there is an implied rule at the dinner table with guests. You don’t talk about politics and religion. Well, we may not be at a dinner table but I am about to shatter that rule by shooting both birds with one stone. As I scroll through my social media feeds, I […] 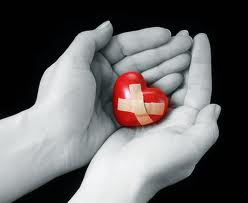 The bone-chilling, heart hardening truth that I had to face was that no one owed me anything.  Not even the people that bought me into this world.  The only being that ever made promises upon our birth was God.  Everyone else around us, even our parents are all subject to the winds and turns of […] 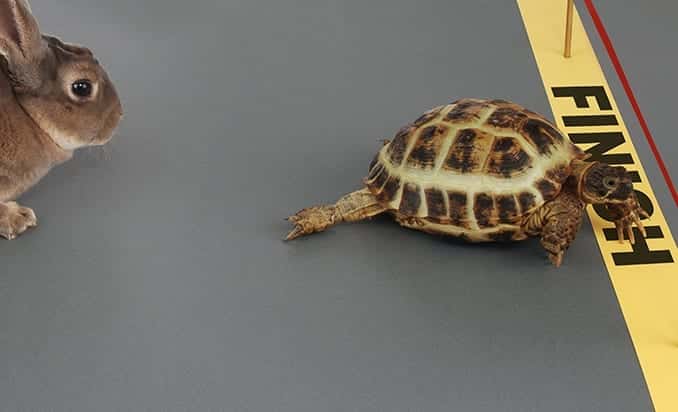 In society today everything is rushed and in such fast progressions that it could be assumed that business growth should be the same. Nothing could be further from the truth. As a company starts, it is important to take things slow so that nothing gets too difficult to handle. Each task of the business should […] 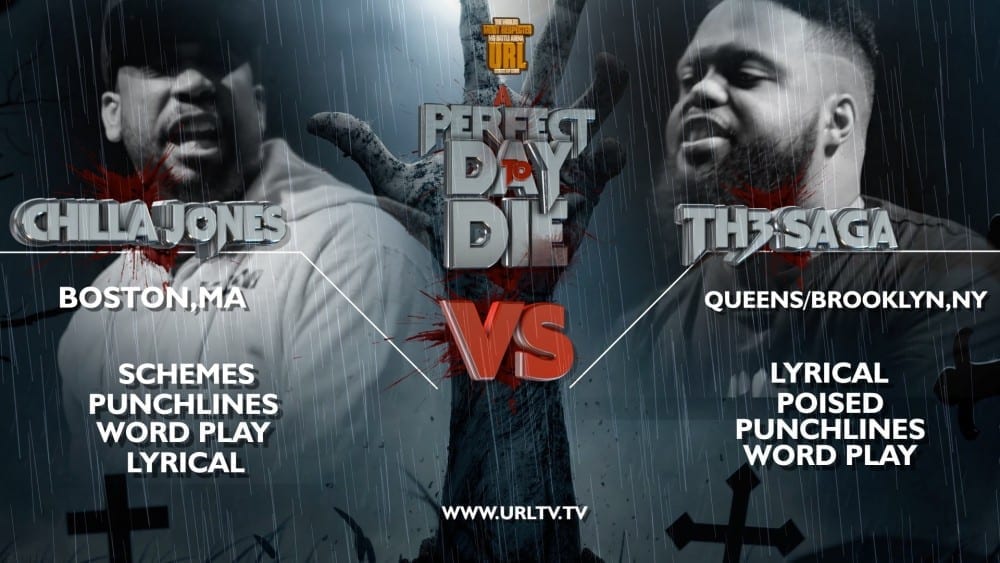 On December 12, last year at the Gramercy Theater in New York, a battle rap event took place entitled “A Perfect Day to Die.” Th3 Saga took part in it and has been making great strides in the battle rap world. His performance was great but something interesting happened in the third round. Battle Rap […]

It’s a sad point of contention when I have to say the things I remember most about my dad are beer and The Isley Brothers (I love the Isley’s – no disrespect).  When my dad was around he would come home from work, grab a beer and turn on the radio.  The quality time he […]

When Do I Start Charging? |Bordeaux’s Business Blog| (@jasonbordeaux1 @trackstarz) 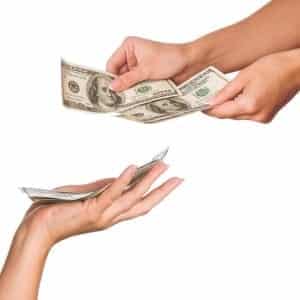 One of the most common questions one asks when starting their own business is, “When do I start charging for my services”?  Some may think it’s a weird question because every business charges for their services, right? The reality is people want to know what they are purchasing. Physical items are a little easier to […] 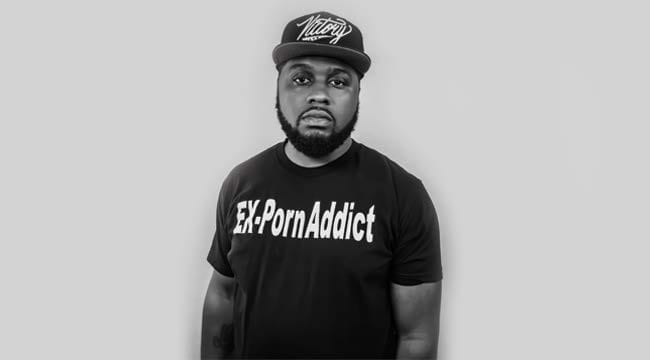 Eshon Burgundy, like many folks has struggled in the past with pornography addiction. By the Grace of God, Eshon has been delivered and now speaks out with his wife, Zara Hairston to help others. In their transparency, others can turn to Christ and be freed. They too can be an ex-porn addict, no longer dealing […]