A few weeks ago Ezra Edelman took us back to a very polarizing time in our country—the O.J. Simpson murder trial. I found the documentary miniseries to be extremely fascinating. Ezra Edelman did an excellent job of displaying the many different facets surrounding the case. He interviewed people on both sides of the issue and […]

Last week I posted Part I of the Tackling “THE WHY” article series. The purpose of this article series is to help us deal with tough circumstances in life through relating to biblical figures and situations, thereby helping us grow in our faith in GOD. Job (Job 1-42) Job is probably one of the more extreme examples that we will go […]

I Don’t Need A Man to be Whole; I Need A Man Qualified To Walk With Me| @Intercession4aG @trackstarz

We as women have to remember our power of influence.We have the power and authority by God to change the course of a nation, household, life, and whatever we set our sights on. So, why do we set our sights so low regarding ourselves when it comes to getting a man? Just like Eve in […] 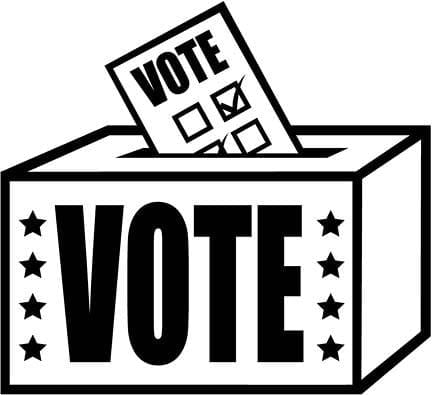 This year will probably be the most split the country has been over a presidential election. Not only split between itself but individuals themselves are split over who they are voting for. People seemed to be confused over which candidate will do the least damage. From a Christian viewpoint, it is hard to really fully […] 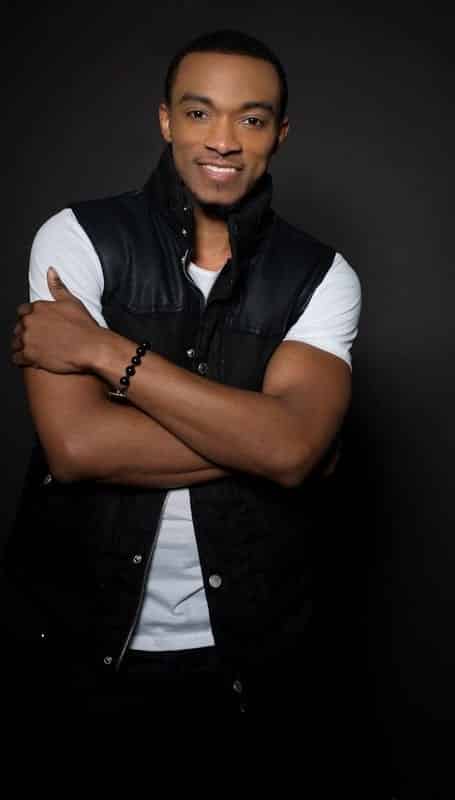 Recently, I got the chance to sit in on an interview session with recording artist Jonathan McReynolds. He discussed several interesting things regarding himself personally, and his career. He started out talking about how he grew up in the South Shore neighborhood in Chicago. He shared how he was exposed to several different artists across […]

There has been a lot of movement going on in the CHH world these past few days. Artists getting signed, newer artists gearing up to release debut projects, and so on and so forth. However, there is one media label/label that has been making moves and has been going mostly unnoticed: King’s Dream Entertainment. Beleaf […]

One of the biggest issues with doing business with other Christian companies is the assumption that they will do favors or act any differently from any other business. Many may disagree, but just because you are a “Christian” business does not entitle you to anything. As a “ministry” that may be different, but in the […]

Introduction The purpose of this article is to shed light on some bad situations others have been in and how they got through it with their relationship with GOD. It is my prayer that in some ways you can identify with a few of these people and draw strength from their stories. IN NO WAY […] 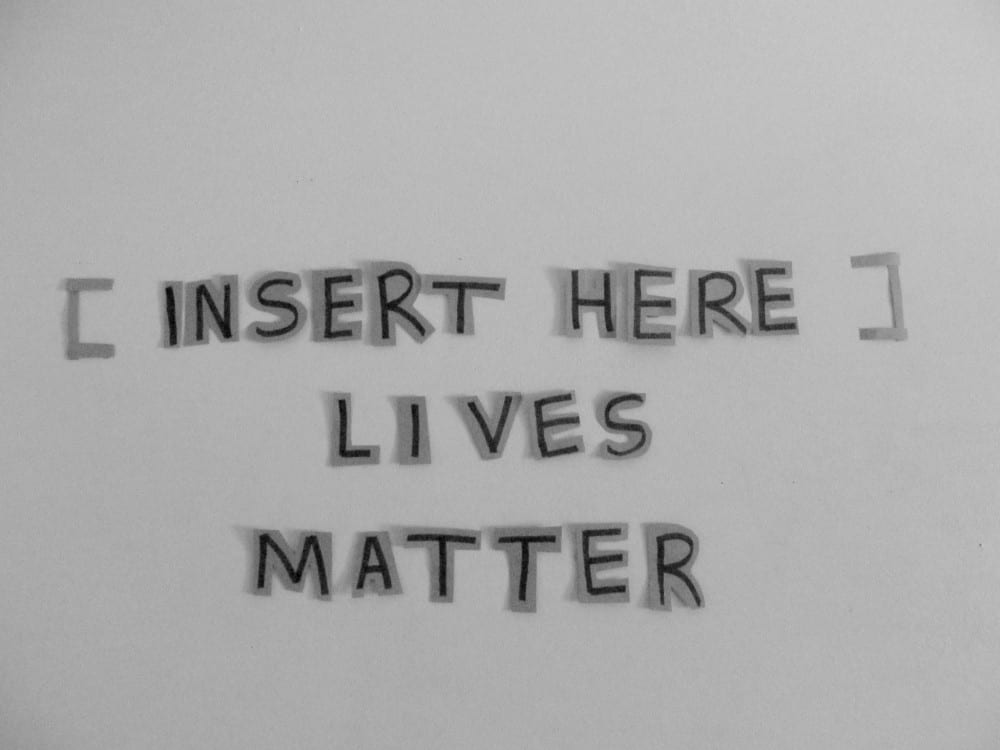 No room for cozy intros with this topic, let’s dig in. In wake of all of the police brutality (well, the current cases anyway) someone, somewhere established the Black Lives Matter movement to supposedly combat police brutality among Black people. (Sidebar: I HATE the term African American when used to refer to Americans with ancestors […] 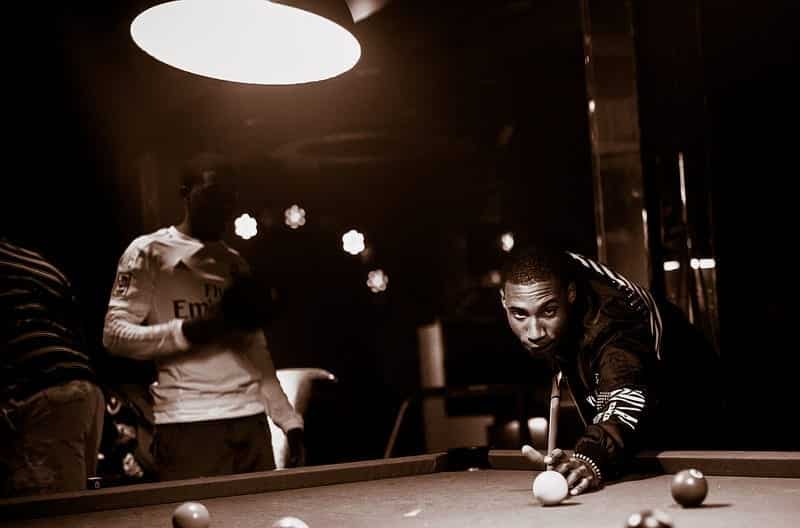 It is in no way easy to be a single woman of God in waiting. The pain that we face from disappointing hopefuls or no hopefuls at all; breeds a rejection that is indescribable. Often the above described leads us to want to place the blame on someone. What if more men were in position […]