There comes a point where the truth will come out. It’s a universal truth as well as a biblical one. One of the interesting things about being a Christian is the paradoxes. Things like being a living sacrifice, first being last and vice versa, and just about everything that comes with being a follower of […] 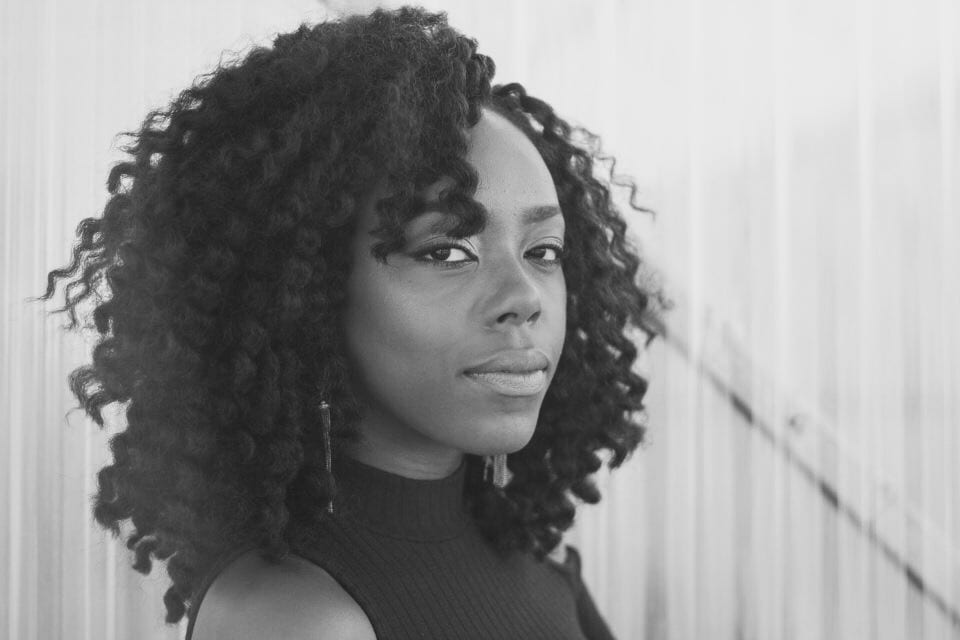 The religious person has the appearance of being in Christ. However, instead of abiding in Christ which means to be so submitted to Christ that a person commits to the process of being a true believer. This process includes a willingness to be led by the Spirit of God and the word of God. Also, […]

The last two weeks we have been speaking on Romans 10:9-10 and the role of confession in the life of a believer.  As mentioned in the first post, this confession that we are speaking of is not the confessing of sin, but confessing the Lord JESUS. Today, I want us to look at some memorable […] 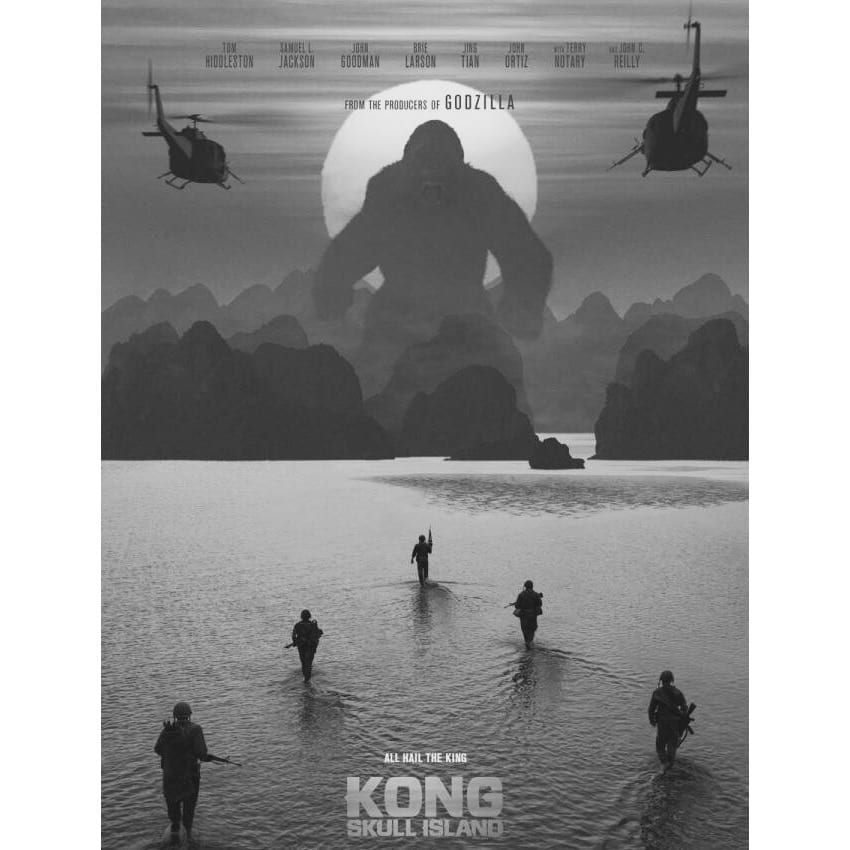 I bet you thought King Kong ain’t have nothing on you. Well maybe he didn’t before, but he might have something in the latest film. I personally thought the movie was dope. I think Samuel L. Jackson plays the best angry black man ever, but I digress. Kong of course, we all know he is […] 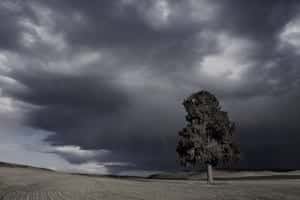 “When life gives you lemons, you make lemonade.” I’ve heard this statement my whole life. It means that you have to roll with the punches, and you have to keep standing even when the storms in life hit you with astounding winds. My purpose though, is to say that even through the middle of the […] 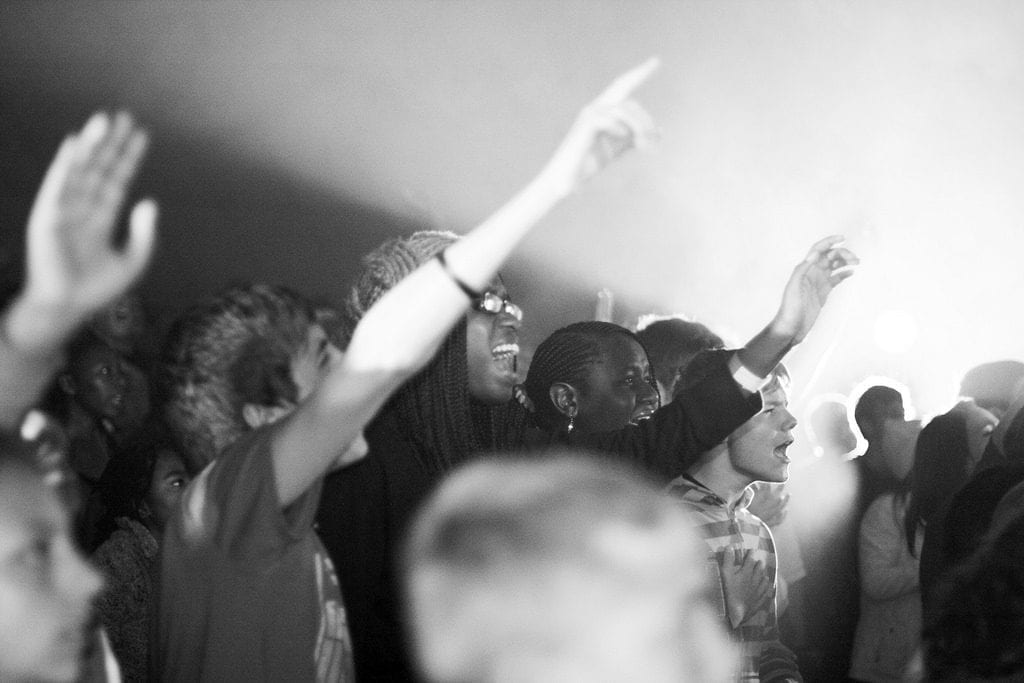 I am thankful to the Lord for his protection. Many of my followers know my testimony that God has preserved me from going through unnecessary drama in relationships. He has preserved me from having to be a babymama, given me wisdom and discernment to acquire his best. Something that He offers to everyone who will […]

Last week we began to exam Romans 10:9-10 and we discussed the importance of not only believing in JESUS but also confessing JESUS. As we go back there this week, we will focus on who is this JESUS that we are confessing. The scriptures teach us not to just confess JESUS, but to confess the […]

Whose Dream Is It? | Business With Bordeaux | Blog | @jasonbordeaux1 @trackstarz

Ever hear the phrase “work-life balance?” It is a common idea that gets tossed around as a normal part of having a career. I would venture to say that I am constantly learning how to manage this in my life. One of the biggest realizations I encountered was that my life’s future is not just […] 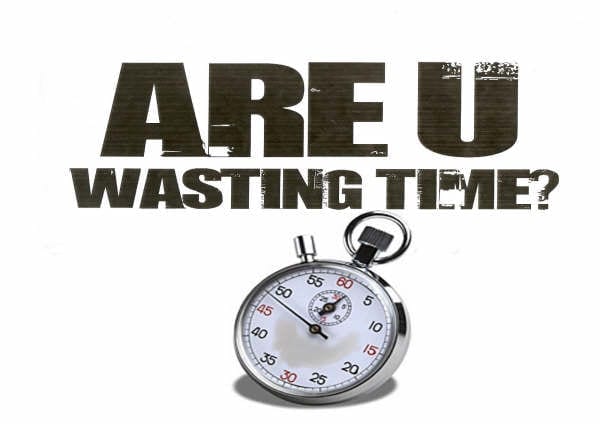 Our time is so precious. Yet, we waste so much of it. I’m preaching to myself on this one. I waste so much time on social media, being too cautious, and overthinking. Can anyone relate to that?? Well, when it comes to time, we shouldn’t waste it, because we don’t know how much of it […]