KB unveiled the album art for his upcoming album ‘Today We Rebel!’ This album art has so much detail and it looks like a visual masterpiece. The art direction was done by Alex Medina and the illustration was by Alex Cas and was unveiled via Instagram. It was also revealed that the project will be out on October 20th of this year. To see the cover in all it’s glory go here. Stay tuned for more information about the upcoming album. What do you think of the album art? Let us know in the comments! 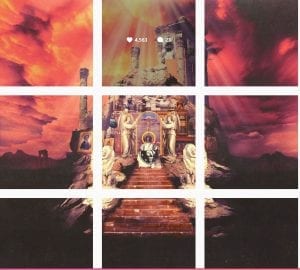