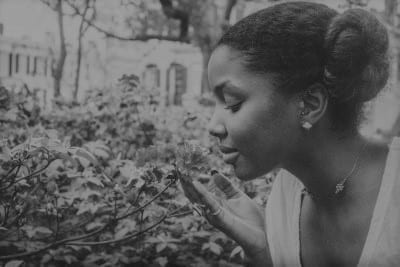 In a time when encouragement for single women who have been taking a stand for Christ is scarce, it was so refreshing for me to hear the below sermon from Pastor Tony Evans. The name of the teaching series this sermon is found in is called Marriage Matters Part I. It’s a 7 part CD […] 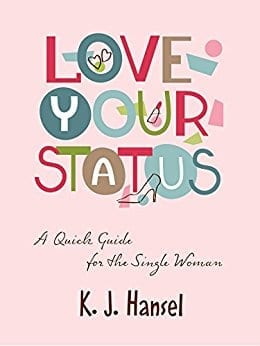 This book does just what it says it will do, which is to persuade or remind us as single women to love our status. It pin-points some very important and enjoyable facts that are unique to the single woman’s experience, such as the ability to enjoy the initial pursuit of an appropriate suitor. In discerning […] 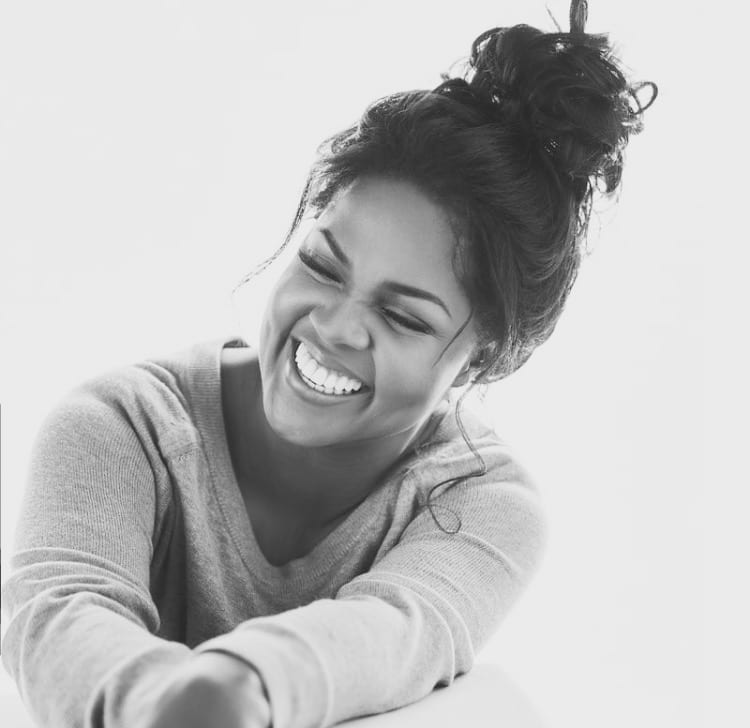 Cece Winans is one of those artists where you already know that she will be coming strong. She is gospel royalty not only because she can sing and comes from the Winans family, but because of her sincerity in her relationship with God. Cece recently stopped by Urban Praise Radio sharing how despite the much […] 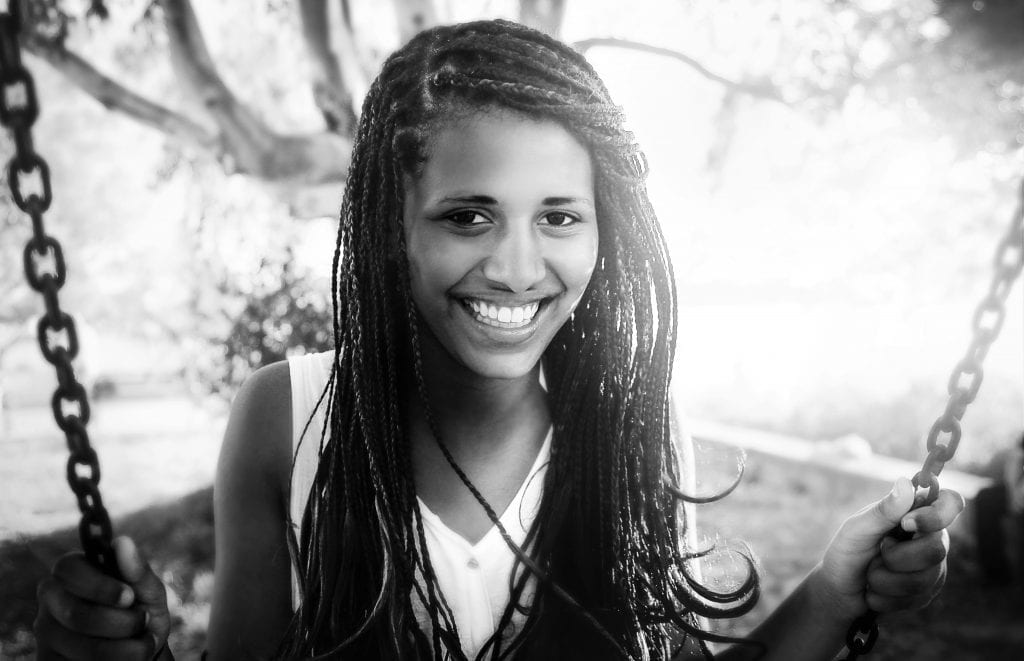 Continuing from last week’s two keys to bounce back from brokenness. Below are three more important keys that we will need to have. Have a Close Unit of Godly Friends: Two are better than one, because they have a good return for their labor: If either of them falls down,one can help the other up. […] 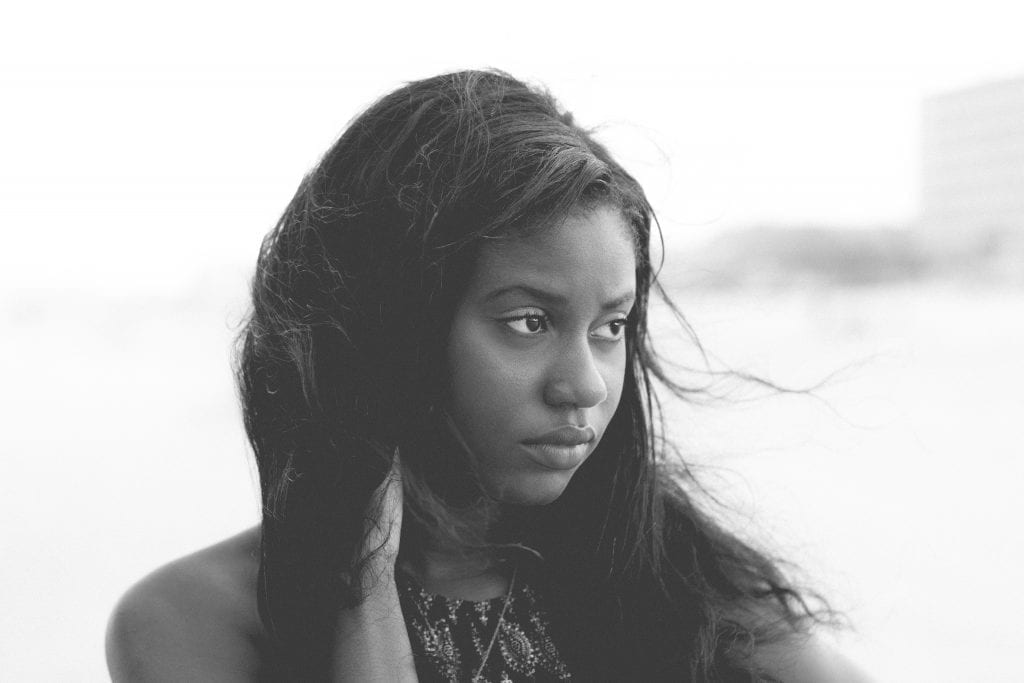 Recently, I did an interview regarding accepting God’s no, which feels like brokenness and confusion while we are experiencing it. Sometimes it is hard to get back to life as we’ve known it before the brokenness because we’ve learned to function from a different position. A position of lowliness, and often the wrong perspective because […] 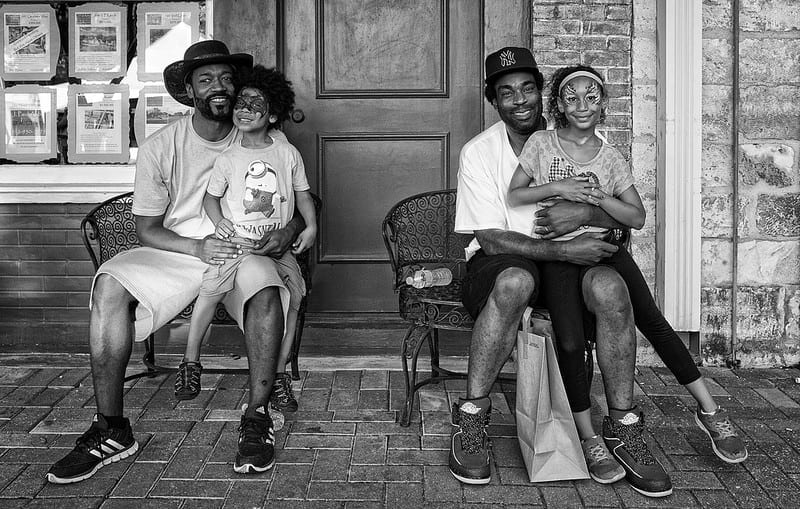 After making up our minds to forgive our fathers of their shortcomings and deciding to honor them, it becomes easier to honor them when we look for the good in them. There was definitely good in Troy as there is good in most all men. Troy tried to teach both his sons, Cory and Lyons […]

3 Lessons to Take Away From Fences Pt.2: Our Father’s Imperfections| Blog| @intercession4ag @trackstarz

So, Troy made some poor choices. He had an affair, and a child outside of his marriage. He held his son back from possibly a great opportunity. He was a bit stubborn not realizing that the world around him was changing, and he needed not be so closed minded. Who doesn’t know a Black father […]

I love the film ‘Fences’ because it just makes us appreciate our fathers even more despite imperfections they may have. Father’s are held to a higher standard of accountability, and face more crucial scrutiny than others because of the responsibility that comes with the role. The role of a  Father’s impact is undeniable in the […]

An Invitation to Wholeness Through Submission to Christ| BLog| @intercession4ag @trackstarz

Is God requiring you to submit a particular area of your life over to Him? Last week, I was reminded of the familiar story of when Jacob wrestled with God. I had always been curious about this story and how it could apply to my life. Well, last week is when the Lord would give […]

There is a time to Fight and there is a time to Stand Resting in God’s Promises Don’t forget, after having done all to stand, just stand (Ephesians 6:13-14). Many of us have been in a battle for some time that has intensified to the point of almost being unbearable within the last two years. […]