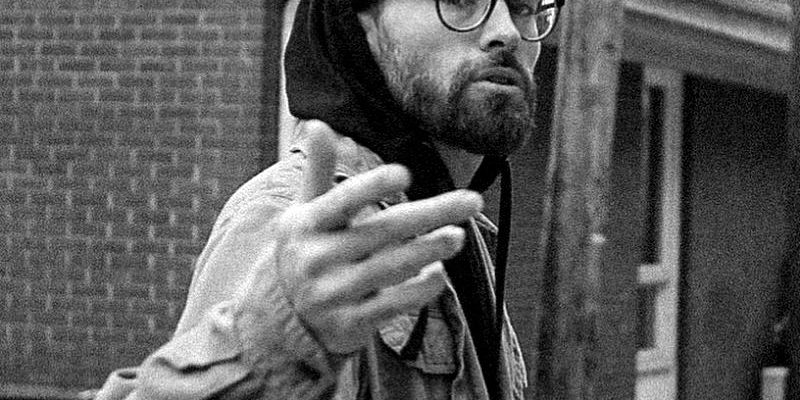 Nic D has been hinting at an upcoming album for a few months, but he’s finally announced it. His upcoming album is titled, ‘In case you forgot,’ and it’s due out on April 9, 2021. Nic is one of those artists who raps as good (if not better) than he sings, so his music can go from crooning to straight bars depending on how he feels. However, this album is geared towards those are fans of his rapping, and his first single “Fit the bill,” is a great example of this.

Nic dropped the YouTube exclusive song and video at 8pm last night and it shows Nic D just walkng and dropping the dope bars he’s known for. Shot by Cakes Mitchell, this video is a sample of the dope music Nic has in store for his fans, and for those sleeping on Nic’s bars ‘In case you forgot.’ Check out the video below and make sure you put it on loop. What do you think of Nic’s single and are you ready for the album? Are you more a fan of Nic’s singing or his rapping?