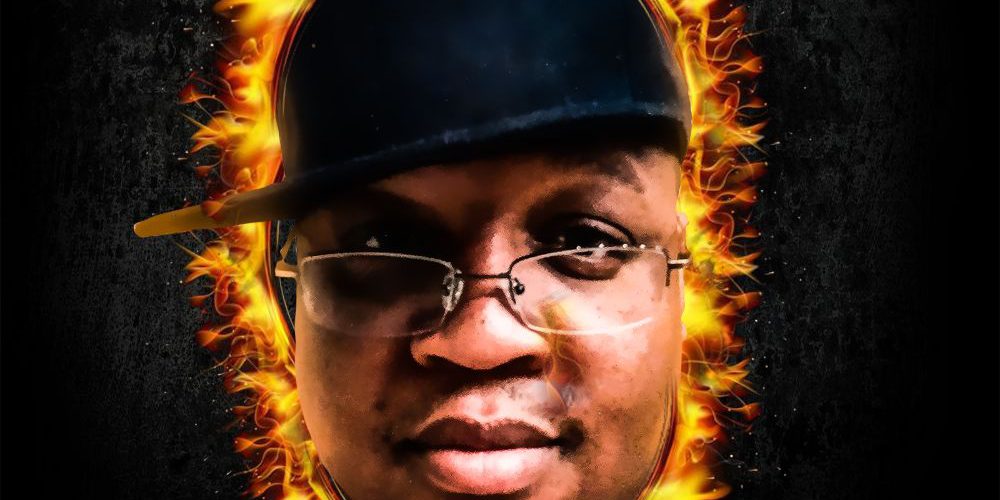 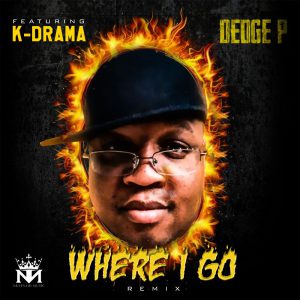 Dedge P was raised by a single mother of five in a rough section of South Central Los Angeles. Dedge P grew up in the church as a very active participate in several organizations within the church.

At the age of 19, Dedge P stepped away from God and form a local independent rap group called South Centrals Finest (SCF). They released a record called “Live From South Central” in 2001. In 2003 Dedge P decided to give his life back to the Lord and endorse the gospel of Jesus Christ.

Dedge P has released his debut album “Word On The Street” in 2011 and a free EP “2GBG – To God Be The Glory” in 2015. Dedge P also release “I Declare War” in 2016. Dedge P has worked with some of Christian Hip Hop’s well known artist such as Dre Murray, T Haddy, K-Drama, BB Jay, R-Swift, and others.