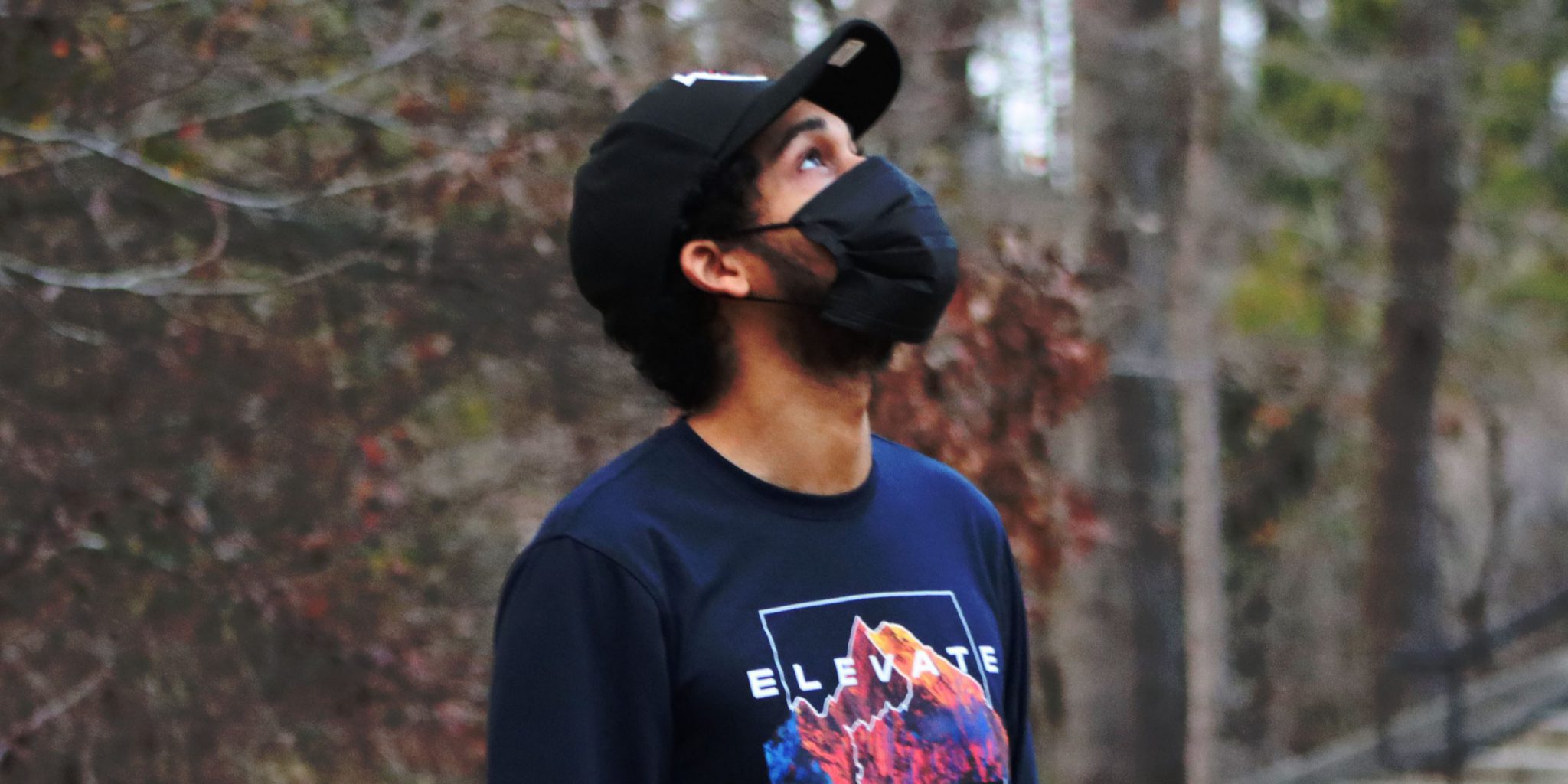 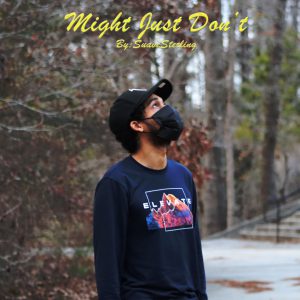 “Might Just Don’t” is a song about Suave Sterling’s experience with heartbreak. Thinking you have found the person that you want to spend the rest of your life with, but that person not feeling the same way about you. A relatable feeling for many people, even those who are now in relationships who have had these experiences prior. What makes this song unique is that it came out of a pandemic. Having had the entire world shut down, Suave Sterling was forced to deal with the thoughts of his past. He had to deal the reality of being unwanted while accepting the fact that it is still okay to have those feelings. As an up-and-coming Christian Rap artist, this is the first video that he has created in 4k video. This means that his work is getting progressively better, and that he has a bright future.

The song title in itself, “Might Just Don’t”, is different. “Might Just Don’t?” It doesn’t make sense. Just as with our human emotions and what God says for our life. It doesn’t always make sense. Nevertheless, the things that are hard to understand can still be addressed. Which creates an even deeper meaning for the song! The beauty of art and the beauty of love. It comes together to make a great song for everybody, regardless of relationship status, can enjoy!!!

The video for “Might Just Don’t” further expresses the pain of thinking you have found love. But ultimately realizing that love is much deeper than just a feeling. Which causes Suave Sterling to finally, say that he isn’t forcing something that isn’t supposed to be. This makes him leave it up to God’s Will instead of making the wrong choice because of how strongly he feels for a young woman. “Might Just Don’t” is a song from Suave Sterling’s “Rise of the Fallen” EP which you can listen to right now at: Suavesterling.com/streaming