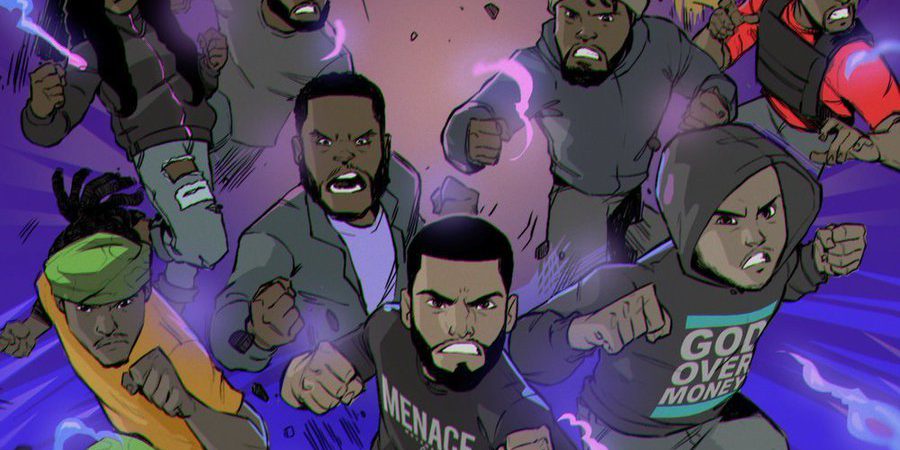 Back in 2018, Datin of God Over Money and The Menace Movement shot into the air with his single “CHH Ain’t Dead.” This was made in response to all the talk saying that CHH was dying or had lost its way. Well today, Datin expands on that sentiment with a whole album ‘CHH Ain’t Dead Vol. 1’ featuring… everybody. If not everybody, it surely seems like it. This album obviously showcases the unity of the Body of Believers in the Christian Hip Hop Sphere, and it’s great music. Be sure to purchase and then stream the album, as it’s currently in the top 10 on iTunes Hip Hop charts. Where else are you going to find Menace Movement, God Over Money, RMG, NFTRY, Lampmode, King’s Dream, Reach, World 45, and more, all on the same album? This project is definitely one for the Kingdom, so let’s band together and let everyone know that “CHH ain’t dead!”