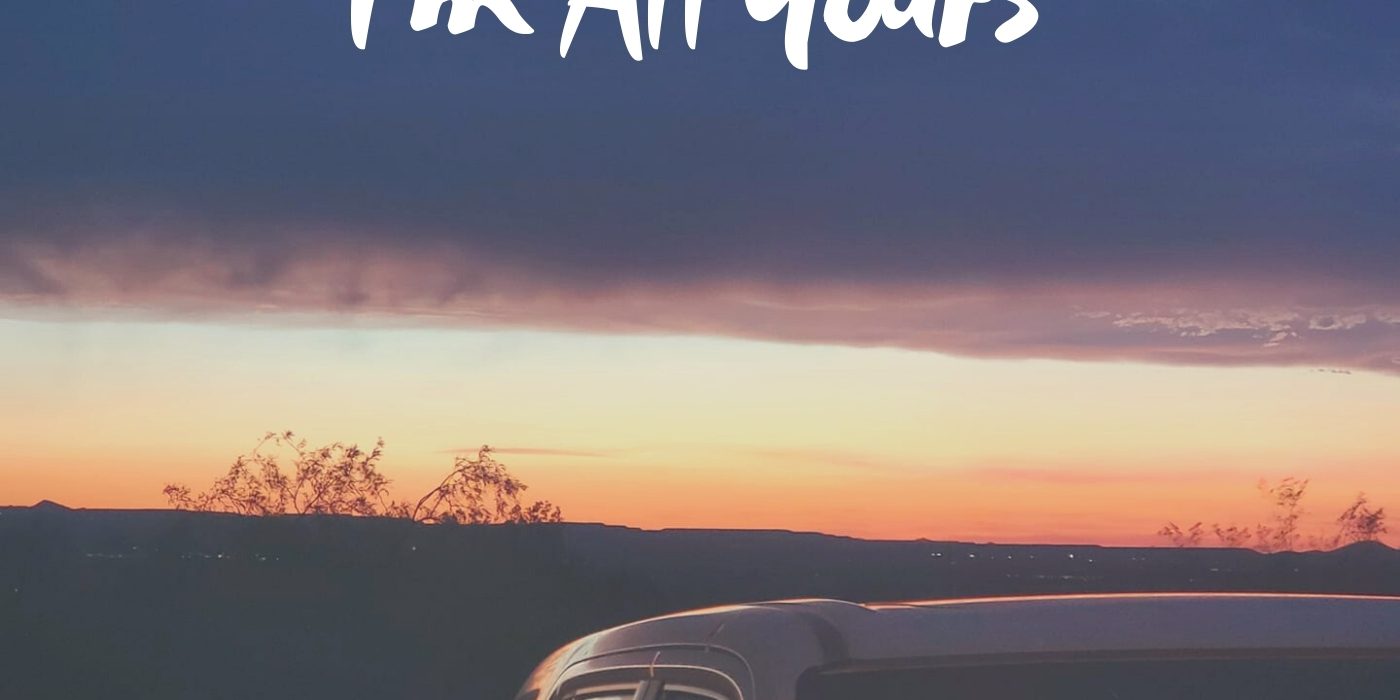 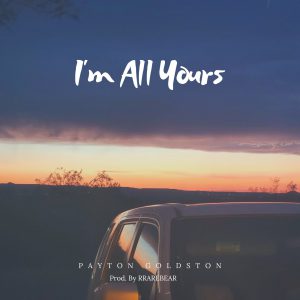 As the year comes to an end. I’ve been reflecting on how good God is, even when things around us don’t make it feel like He cares.
Despite the events this year has brought…we are still alive to see another day. This new song is an expression of my love to Him.

From Newark to Tucson AZ, inspirational R&B/Soul artist Payton Goldston portrays his love for God by giving thanks through his passionate music. Growing up singing in choirs and writing songs by the age of 12, yet taking it more seriously at 17, Payton Goldston truly began his musical career after moving to Tucson, AZ and meeting/working with his close friend Rob Mercury who let Payton record in his studio.

After his very first demo, Payton Goldston and Rob Mercury decided to wrangle together a group titled Battleground City, named after a youth conference they had previously volunteered with. After many notable releases, the group decided to disband in 2018 leaving Payton Goldston to thrive on his own.

Holding back nothing, Payton Goldston has gotten his motivational music played on Tucson’s most popular radio station HOT 98.3, while also getting international airplay in Mexico, the UK, Australia and nationally across the US. Payton Goldston is no stranger to an audience, as he’s performed in front of hundreds at the National Day of Prayer rally in Tucson, while also making several local television appearances. The working husband and worship leader strives for greatness with the support given under God’s wing, letting everyone find faith and hope within his inspiring music.