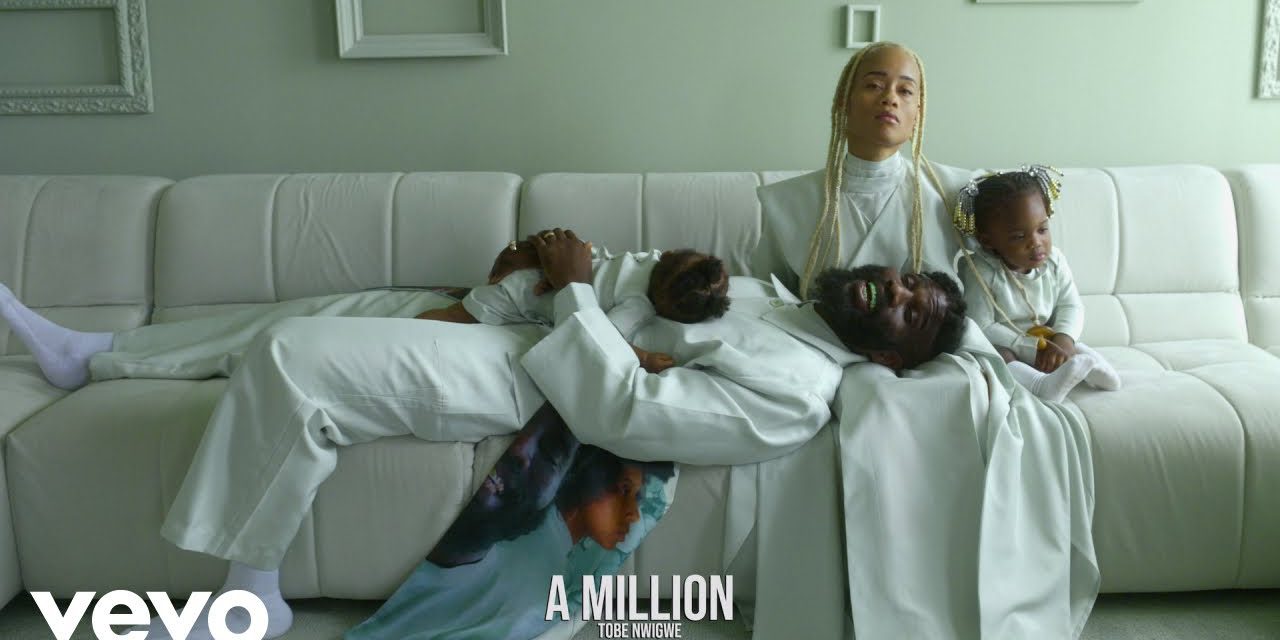 If you’ve been following the Alief bred emcee Tobe Nwigwe for any stretch of time, you know when he achieves a milestone he commemorates it with his music in a song. From Dave Chapelle calling him dope, to his first 100k followers, and beyond, you can find songs detailing his achievements. His latest achievement, passing the 1 million mark of followers on Instagram, resulted in his latest song and video “A Million.” From his first hundred thousand followers to his first million, there was a span of two years. In that time he’s had two children, been on BET, did a commercial for Apple and the NBA, and so much more. The growth is almost unbelievable, but Tobe asserts in this single that every follower and all his achievements were obtained “straight out the mud.”

Tobe has made it his mission to make art relatable to his hometown, to prioritize his family, and create opportunities for his day ones. Check out the video below and go stream the single wherever you listen to music. Congratulations to Tobe Nwigwe, Fat Nwigwe, Lanelle Grant, The Black Angels, and the rest of Tobe’s team he’s assembled.  One million down, we know this is just the beginning for Tobe and his team.