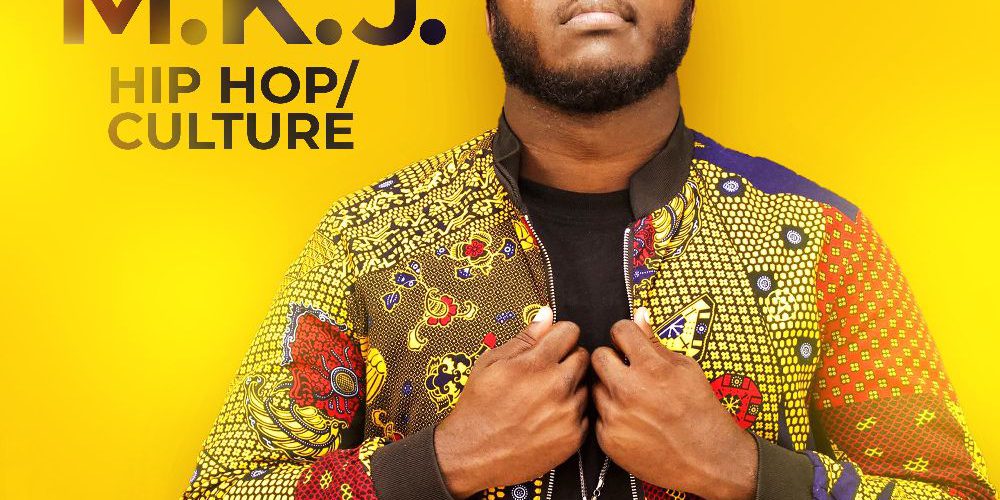 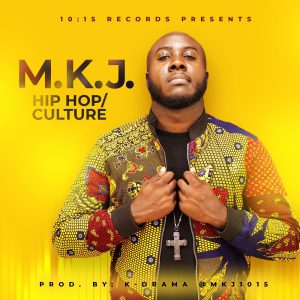 M.K.J. has devoted his life to the Gospel, to reach the lost, the streets, and the youth.
With five mixtapes and two albums, 18 music videos combining with over 300,000 views, countless tours

and souls saved later, M.K.J. is still grinding full time as he sets to impact the culture, by challenging and provoking the hip hop AND urban community with his latest single “Hip Hop/Culture”,