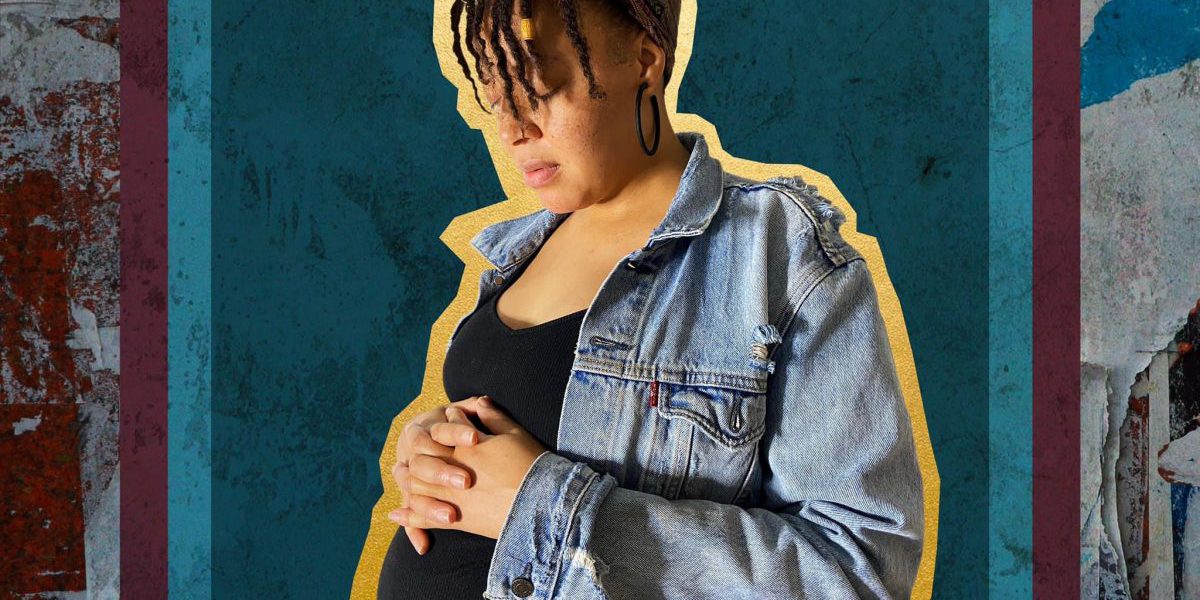 Armond Wakeup just released his newest album ‘36.’ For this project, it serves as a time stamp of where he is spiritually and emotionally, as he awaits the birth of his daughter. His wife is the muse and cover art for the album

Armond took time to sit down with Trackstarz and answer a few questions about this latest project.

TZ: This has been a busy year for you! This will be the third project from you this year. What caused you to release so much music this year?

AW: I reached a point where I spent the last 3 years obsessively mulling over the rapid changes of the music industry & just went for it. At the top of the year, I wasn’t confident in myself as an artist because I spent more time focused on the logistics than the art. After “Armond & Doc”, my confidence grew & it became easier to communicate through music. I found my joy in rapping again.

TZ: As a follower of your music, I know you are a believer in music matching the mood it’s released in. What about ’36’ makes it a winter album?

AW: I’ve accepted that I make fall/winter music. My Instagram archives & Facebook memories since October are full of me releasing music. If I had to put a definition on it, I think when it’s warmer out, people don’t want to use music to self-assess. I certainly don’t. But in the winter, things slow down & you’re able to take the time. & with 2020 being as crazy as it’s been, it’s even slower now. Perfect time for my type of music to flourish.

TZ: With each project you give us a different side of yourself. What makes this project different from the two projects you’ve released earlier this year?

AW: I feel like it’s a blend of both. It’s a mix of the ease of ‘Armond & Doc’ + the emotion of ‘Black Jordans & White Socks’. I’ve had time to process since I last released music in June, so the thoughts & feelings I’m conveying are more complete. This was a much easier album to make, because those two projects helped get me to a better place of resolve personally. 2020 was really difficult for most of us, but I really feel like I bodied this year & the music communicates that.

TZ: During the Verzuz with Jonathan Baker, you let fans hear “Ask For” featuring Taelor Gray. That song sonically sounded different than anything I’ve heard from you. Can you talk about how that record came about and the heart behind it?

AW: Taelor has helped me to fully embrace the layers of the black man experience. We mostly talk fashion & hip hop, but there’s also the ability to stop on a dime & communicate raw emotions in a healthy & necessary way. I feel like we became a safe space for each other, which is priceless for a black man to have in 2020.

TZ:  You’ve mentioned on social media that you are really proud of this album. What about this album are you so proud of?

AW: I truly captured where I am as a person. My walk with the Lord, my new marriage, my journey through fatherhood, my relationships, my transition into being big homie OG. I think with other projects there was always a piece of a facade I wanted to keep up & that’s totally gone on this.

This is just the first half of our exclusive interview with Armond Wakeup. Stay tuned for the second half and be sure to visit his site to buy the deluxe edition of the album. Today is Bandcamp Friday, meaning all of the proceeds from today’s purchase will go directly to Armond.