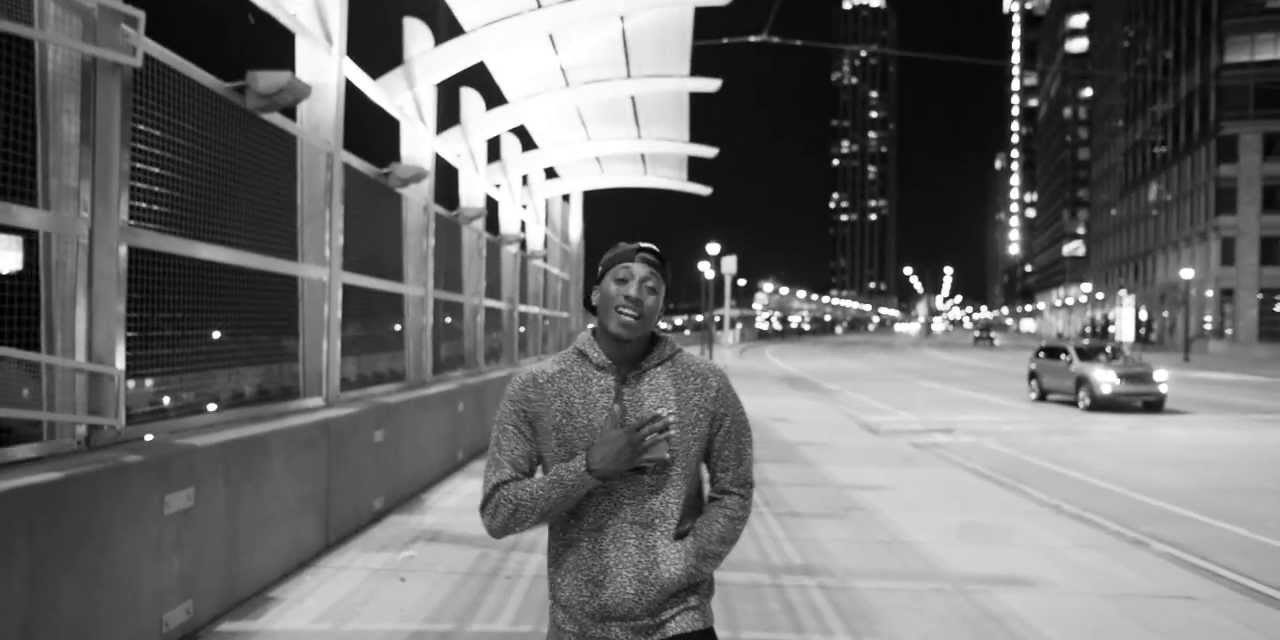 Over the weekend, November 7,2020, Lecrae’s ‘Church Clothes 2’ turned seven. It doesn’t seem like it was too long ago that the Christian Hip Hop world as well as mainstream hip hop was waiting for the release of this project.

The release of ‘Church Clothes 2’ established a few things: ‘Church Clothes’ wasn’t a fluke, and that Lecrae had the mainstream co-sign. Lecrae performed some of these songs live as he was touring, leading to full versions of “Believe” being heard. When you hear the lines, “Guess what? Imma sign more!”  and look where Reach is now, that line has been fulfilled.

This project saw the return of Don Cannon  as the host and helped establish the pattern of the “Misconception” series. On the previous project, Lecrae had the Humble Beast roster on “Misconceptions” and he delivered his verse last(this verse probably did wonders for Tim Keller’s “Reasons For God” book). This time around he had WLAK(Christon Gray, Swoope, Alex Faith, and Dre Murray) from Collision Records. We also saw the addition of other mainstream voices in this project like Paul Wall, King Mez, and the OG Bun B.

This mixtape was another stepping stone in Lecrae’s career and helped establish his name in the mainstream world. 2012-2013 were some pivotal years in Crae’s legacy, and its amazing to see how far he’s come since then. This project serves as time capsule for one of the most successful Christian Hip Hop artists to date, make sure you go revisit the project to see how it’s aged. What were your favorite songs from this project?